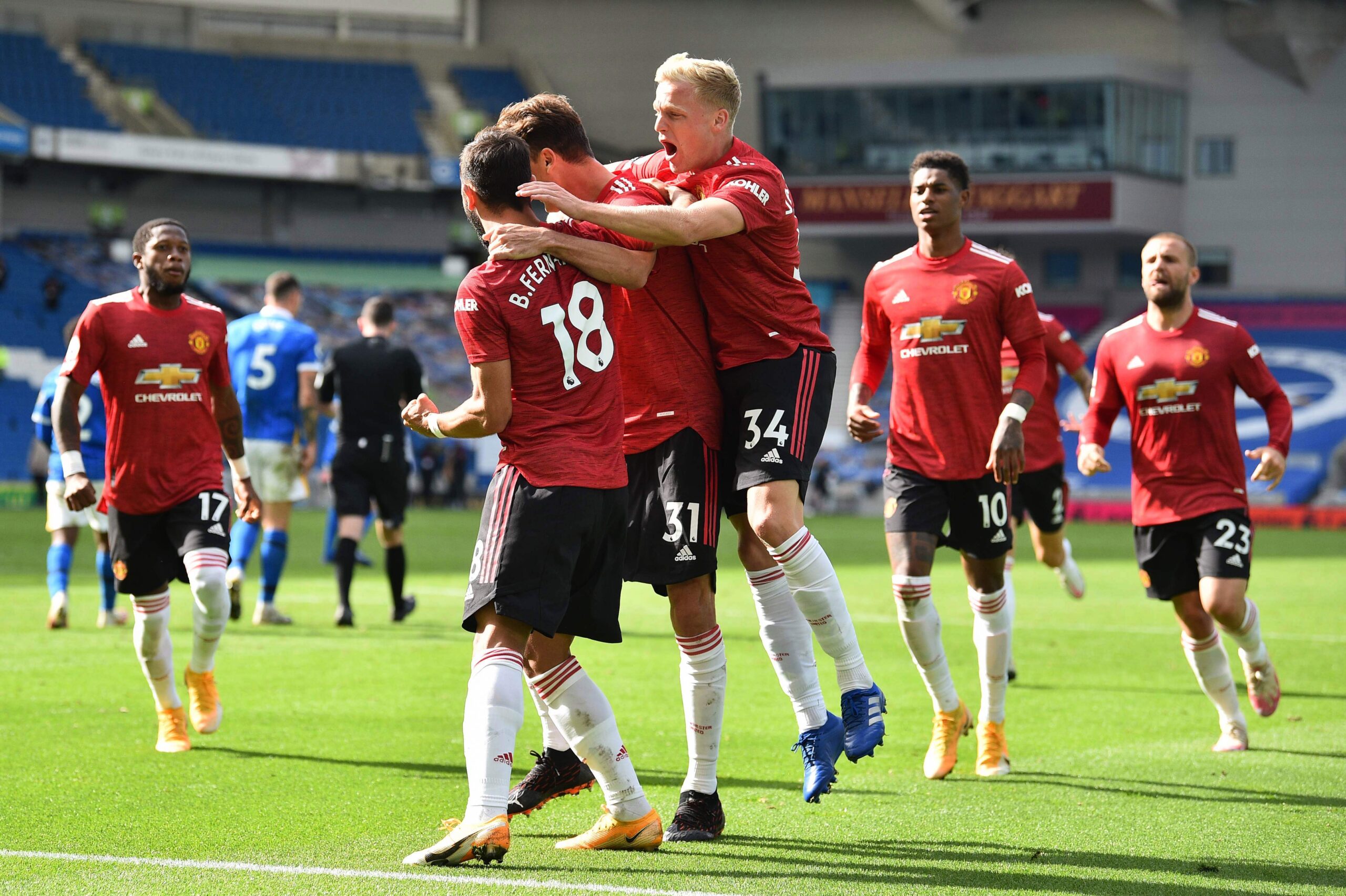 José Mourinho’s Tottenham make the trip up to Manchester for the last Premier League game before next weeks international break.

The former United boss has faced the Reds twice since being sacked in 2018 but is yet to register a win.

Ole Gunnar Solskjær made 10 changes from the side which beat Brighton in the Premier League when his sade made the trip back south for Wednesday’s Carabao Cup game.

Harry Maguire, who missed the midweek encounter with Brighton, is expected to return whilst a minor thigh injury will not rule Bruno Fernandes out of the game.

Son Heung-Min and Giovani Lo Celso are doubtful for Tottenham whilst new signing Gareth Bale has been ruled out.