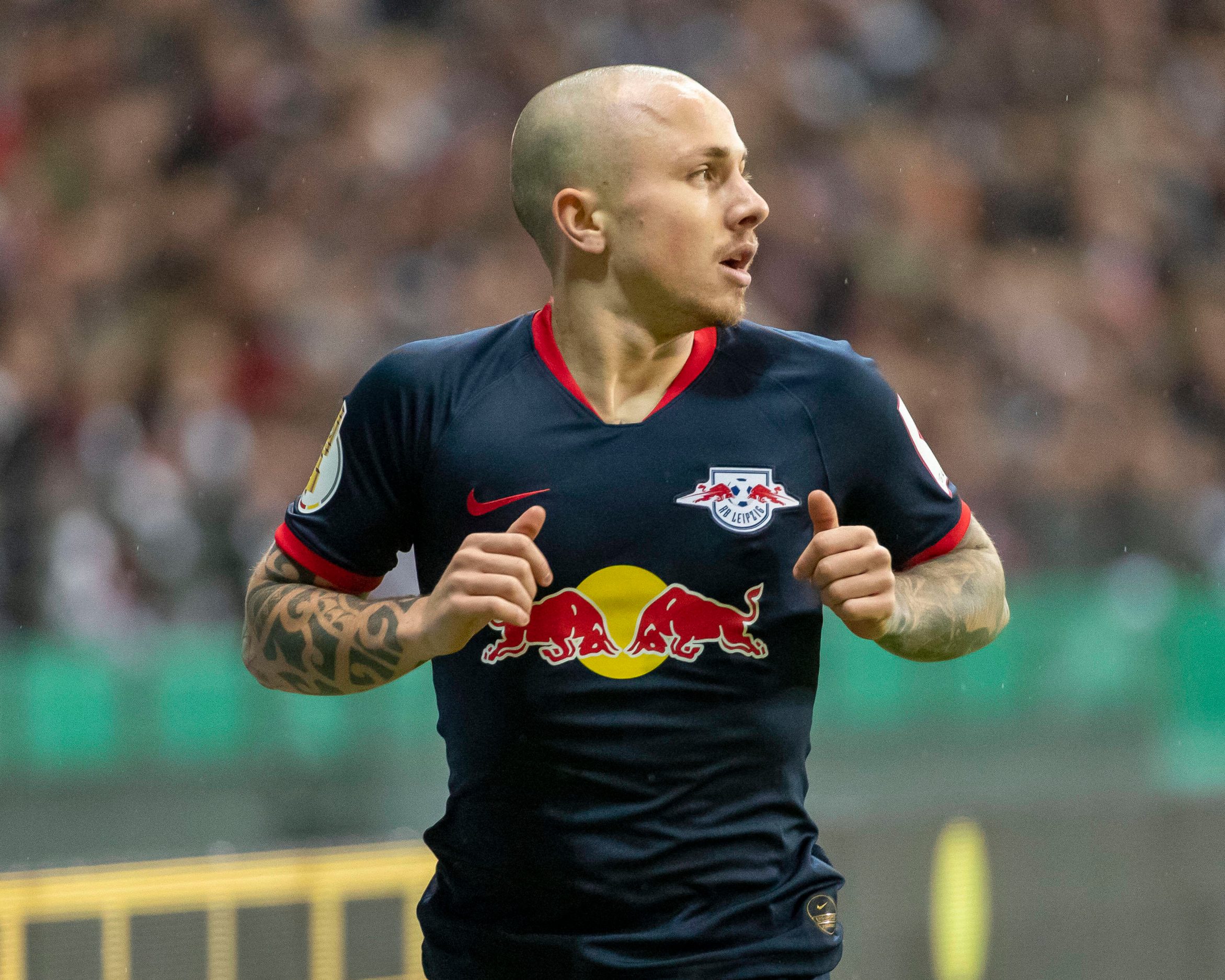 Manchester United have been handed a tough task in the Champions League.

Their upcoming opponents consist of last season’s finalists Paris-Saint Germain, whom many are tipping to finish top of the group, and RB Leipzig and İstanbul Başakşehir.

On paper, the German club look to pose the biggest threat to United’s hopes of finishing second. Julian Nagelsmann’s side draw in praise for their expansive style of play, with Leipzig reaching the semi-finals of the competition last season.

The Red Bull Arena is a tough place for any to get a result, as their early-campaign form shows. They sit top of the Bundesliga after 3 games played, winning twice and drawing once, scoring 8 along the way.

Fans will notice a familiar face when the Red Devils clash with Leipzig on October 10 and December 12, as their side includes a loanee from Manchester – City’s Angelino.

Looking ahead to the group, the left-back has given his thoughts, via Goal, on the current United side: “What I’ve seen from Manchester United so far, sometimes they’re world class, sometimes they’re average. We don’t have to hide.”

Quite a backhanded compliment, but one many would find hard to argue against. Ole Gunnar Solskjaer’s side are yet to hit the ground running, after a sluggish start to the campaign.

Angelino’s comments of ‘we don’t have to hide’, suggest that his side are not fearful of committing men forward. They enjoy setting out with an attacking mindset, with their two inside forwards coming narrow, and the two full-backs pushing right up.

It will be a tough fixture, but as the left-back states himself, it does depend on which United decide to show up, on the night.