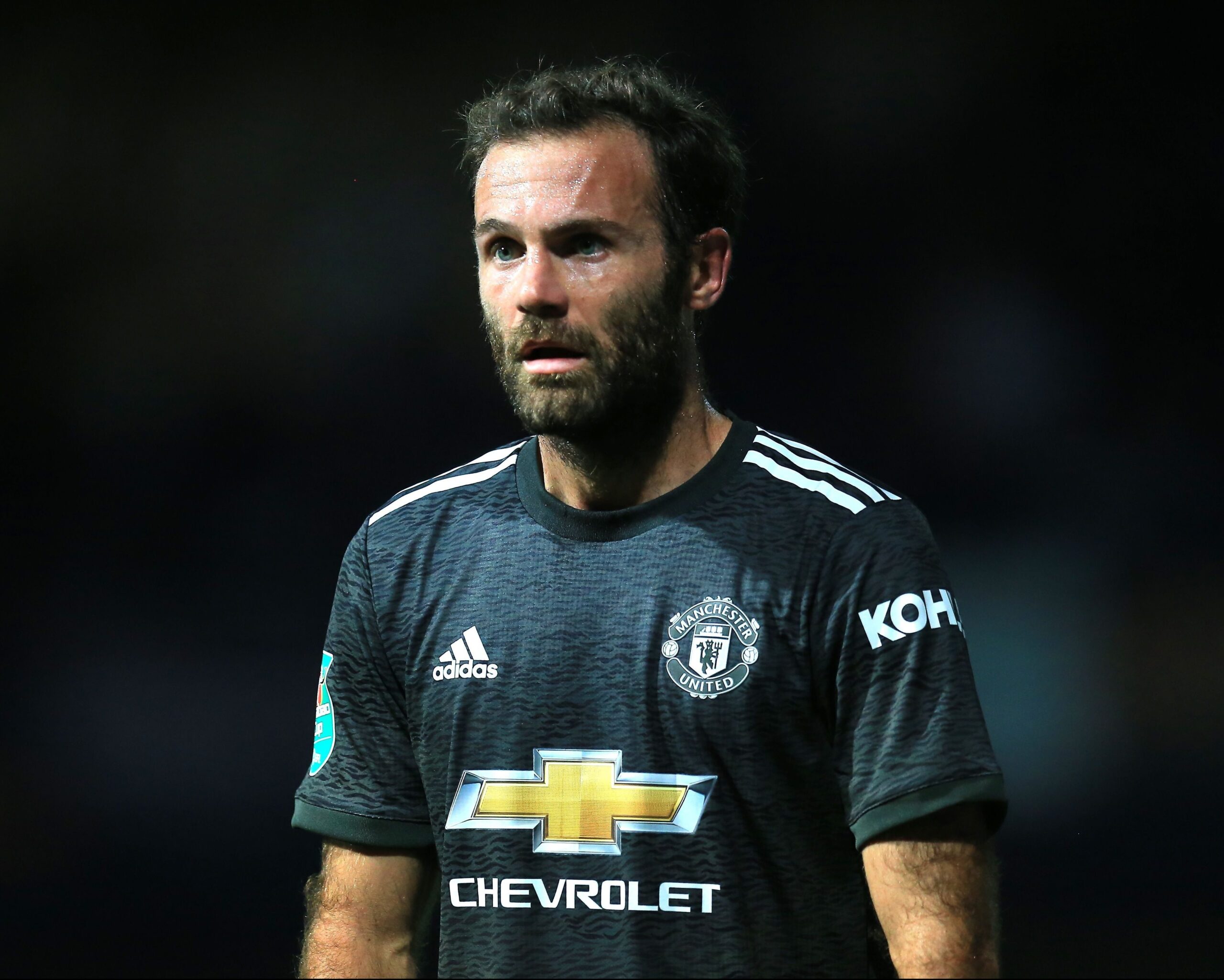 Juan Mata has turned down a lucrative offer from the Middle East to stay with Manchester United, according to AS.

It has been reported that a Saudi Arabian club initially put forward a contract worth €16m to the Spaniard over summer, which then increased to €20m after the player rejected their proposal.

The latter offer was then again turned down from Mata, who wants to continue playing in a top European league. Most specifically, the midfielder believes that United can win a trophy this season, and is keen to stay until the end of his contract, which expires next summer.

His deal with the Red Devils does have an option for a further year, but this renewal lies in the club’s hands. Mata will have turned 33 by this point, so there are certainly no guarantees.

Despite this, he is made it clear that he wants to remain in Ole Gunnar Solskjaer’s squad. The player’s father contacted the interested club to thank them for their offer, but delivered the message that Mata will be staying put in Manchester.

Given that the midfielder has recently taken up a more squad rotational role at Old Trafford, one must admire his desire to keep competing, as opposed to dictating his future based on money alone.