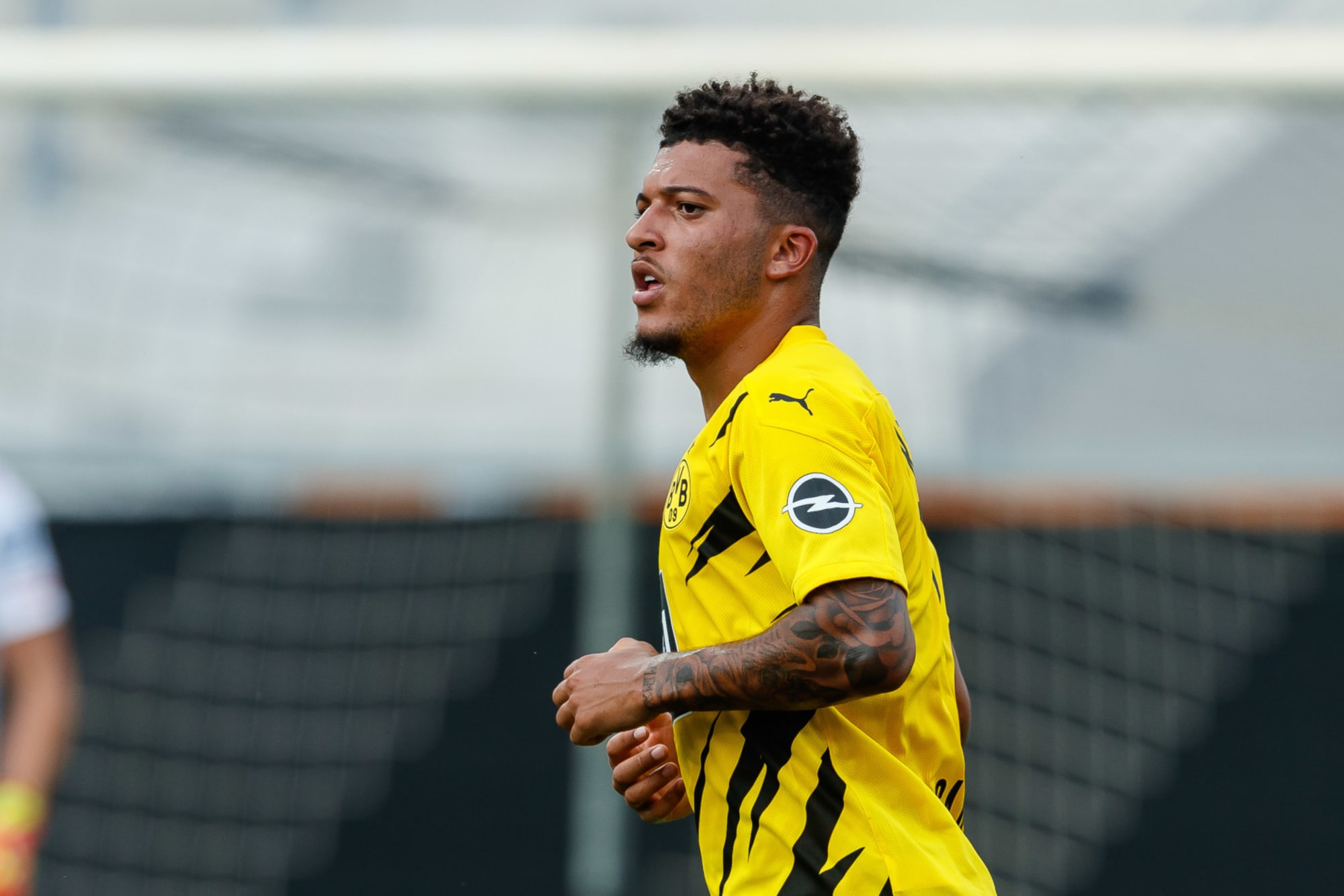 Jadon Sancho won’t be leaving Borussia Dortmund for Manchester United in January, according to reports.

United were strongly linked with the England international throughout the summer transfer window but weren’t prepared to meet the asking price, which was believed to be in the region of £108million.

After missing out on their top target, Ole Gunnar Solskjær’s side signed Facundo Pellistri and Amad Diallo to occupy the right-wing position.

Despite reports that United will reignite their interest in Sancho during the transfer window, a deal looks unlikely.

According to Bild via Sport Witness, Dortmund won’t sell him midway through the season even if United were to offer £108million.

The Bundesliga side believe the 20-year-old’s market value is only going to increase and they’ll be able to sell him for more money next summer.