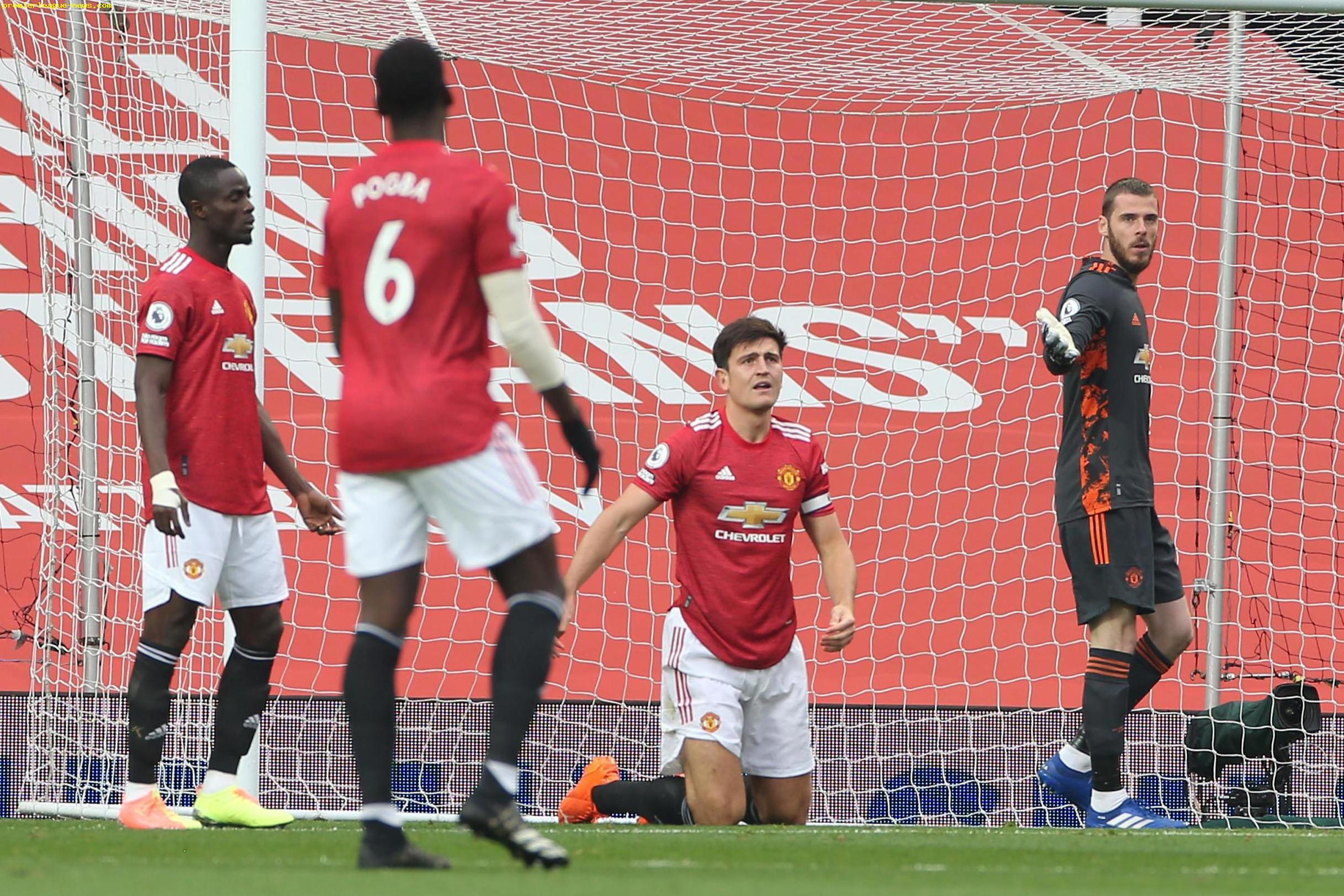 Manchester United make the trip up to Newcastle for their fourth Premier League game of the season as the domestic season continues after the latest international break.

The Reds have lost none of their last 9 away games in the league, winning 7 and keeping 6 clean sheets.

Anthony Martial will serve the first of a three-match suspension after his dismissal against Tottenham two weeks ago whilst Edinson Cavani is ineligible – the Uruguayan is still in quarantine in line with United Kingdom’s COVID-19 regulations.

Harry Maguire, who had a turbulent international break, is not expected to be withdrawn from the firing line and is likely to captain the side.

Deadline day signings Alex Telles and Facundo Pellistri are all available for selection but it remains to be seen if the pair will be included in the match-day squad. Telles, who represented Brazil twice during the international break, is believed to only have participated in one training session with his new teammates.