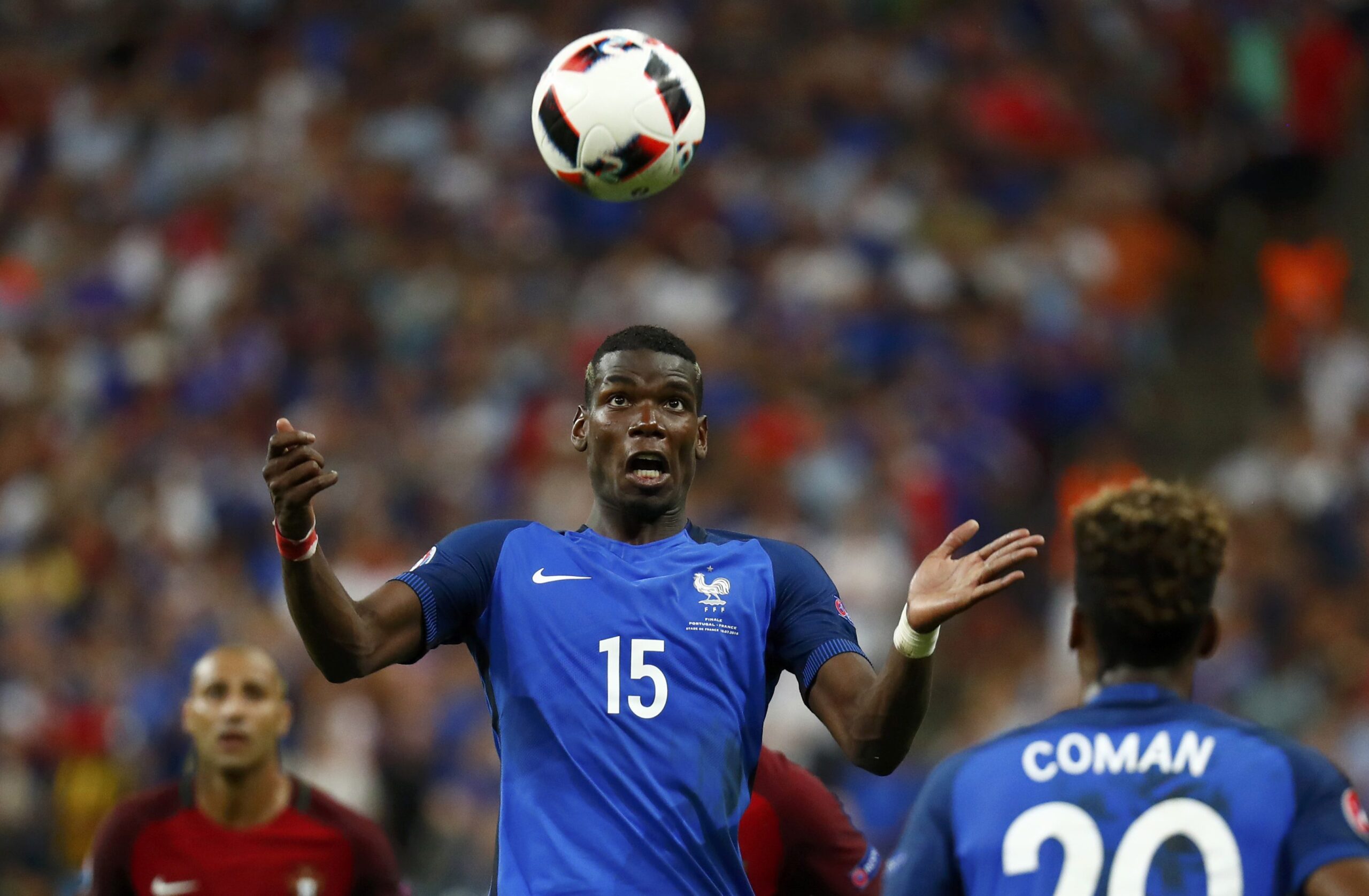 Kingsley Coman has launched a passionate defence of international teammate Paul Pogba, who was largely struggled since his £89 million move from Juventus to Manchester United in 2016.

Coman, who regularly features alongside Pogba in the French national team, was linked with a move to Manchester United earlier this summer but ended up staying in Germany with Bayern Munich.

“I know Paul. Football is a lot in the head and the way you feel. When we are together in the national team, I know he feels so good,” Coman told SportMail.

“I am not in Manchester with him, so I don’t know how he is when he’s there, but in the national team he plays free in his mind, he can use all of his qualities.

“Maybe the pressure is different. In his first year in Manchester, I think he was the best player. He had the most assists, I think, but people were still not happy.

“They bought him and he was expensive but he is not supposed to be the one who scores all the goals and provides all the assists. He is there to give balance.”

Coman’s suggestions that there is more freedom with the French national team is valid – there is often pressure on Paul Pogba in Manchester and the midfielder doesn’t respond well to it.