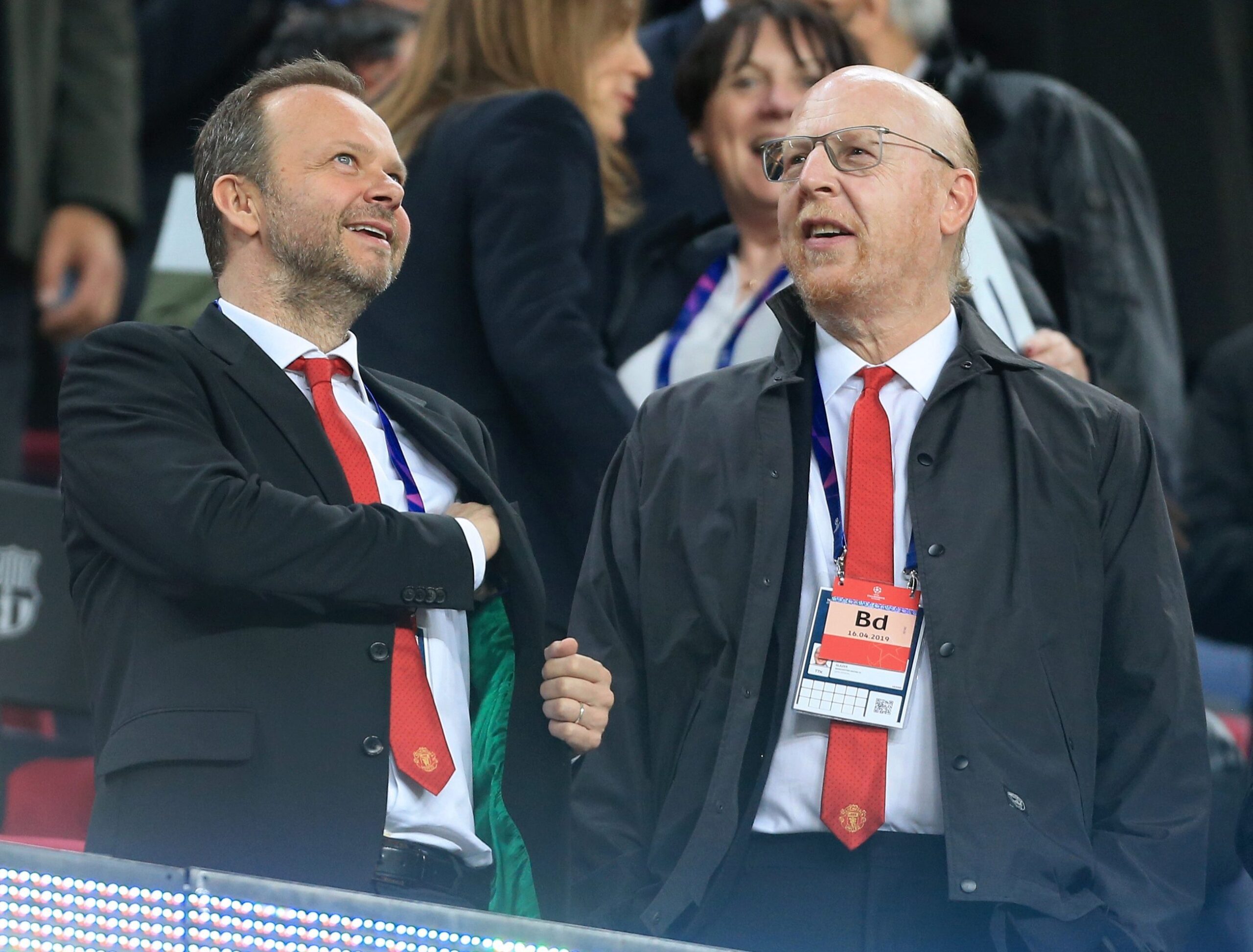 Manchester United’s quarterly financial records have been announced again and the club announced on Wednesday that the 2019/20 season saw a revenue of £509 million, £118m less than the £627m recorded in the previous 12 months.

Match-day revenue for the 2019/20 season was recorded at £89,8 million, down £21m from the previous 12 months. The decrease in revenue in match-days was expected due to the non-entry of fans since March.

Manchester United’s broadcasting revenue saw a large drop – £140.2m was recorded in the 12 months ending June 30, a £100,1m decrease from the previous year. The loss of Champions League football and a £14 million payment back to broadcasters due to COVID-19 are included.

Commercial revenue at the club saw a small increase, with £279m reported at a £4,9m increase from the previous 12 months.

Manchester United announced a £23,2m loss in total for the 12 months ending June 30, compared to the £18,9m profit the previous year.

“Our focus remains on the health of our colleagues, fans and community while adapting to the significant economic ramifications of the pandemic,” Ed Woodward said.

“We are committed to playing a constructive role in helping the wider football pyramid through this period of adversity, while exploring options for making the English game stronger and more sustainable in the long-term.

“On the pitch, we have strengthened the team over the summer and we remain committed to our objective of winning trophies, playing entertaining, attacking football with a blend of Academy graduates and high-quality recruits, while carefully managing our resources to protect the long-term resilience of the Club.”

It was also confirmed that Manchester United and Chevrolet had extended their original contract by six months. The deal with the American car manufacturer was due to expire next summer but an agreement has been reached until December 31st 2021.