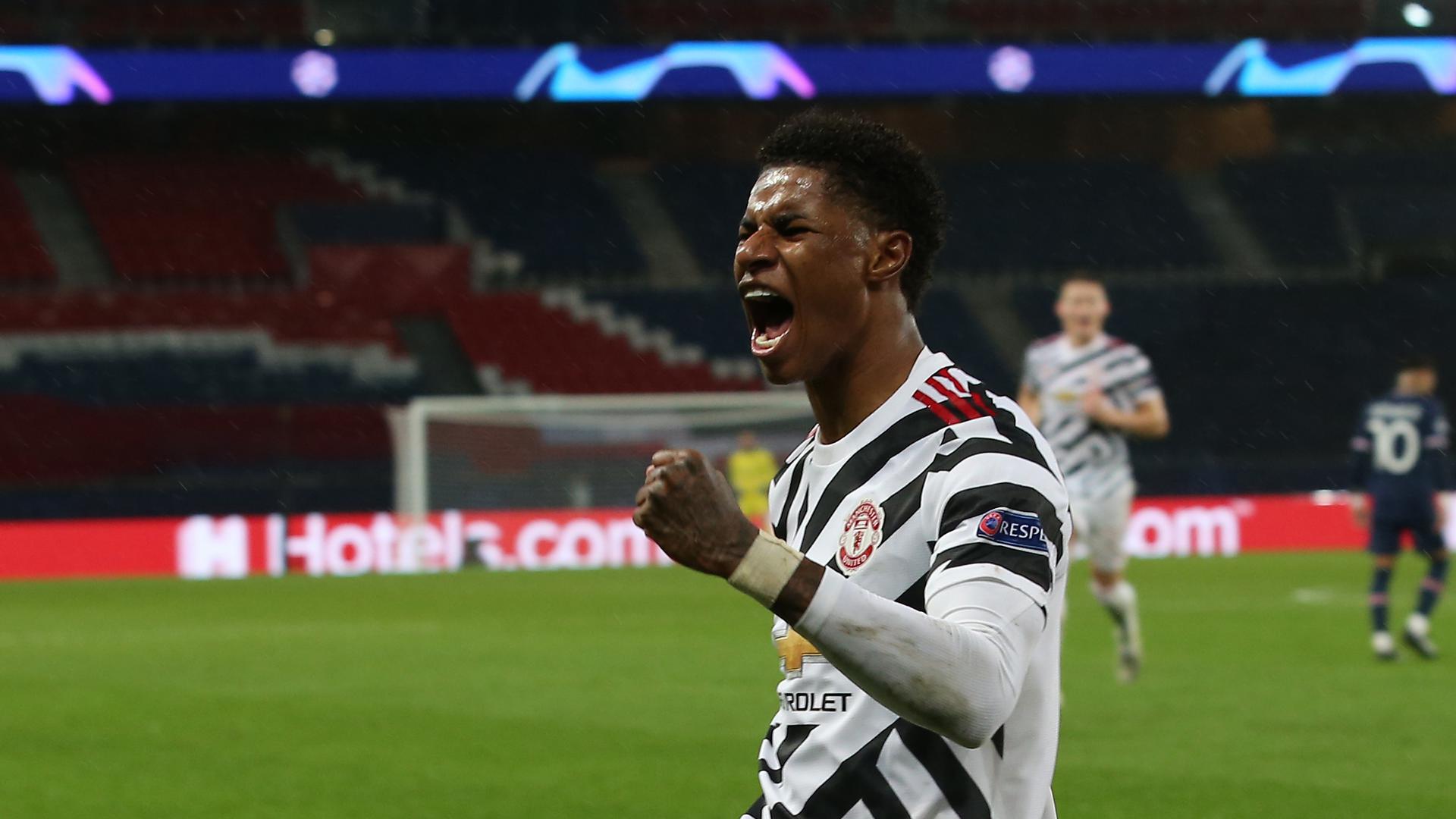 Whether Ole Gunnar Solskjær is the man to take Manchester United to the next level will always be up for debate but it’s clear the Norwegian’s side has made bigger strides than any other group under David Moyes, Louis van Gaal and José Mourinho.

Solskjær became the first manager to win each of his first six Premier League games in charge of a team when he joined in December 2018 and the three month spell of 14 wins, 1 loss and 2 draws is effectively what earned him the job full-time.

Two for two in the French capital now, the win on Tuesday night was the 10th away win in a row for Manchester United – a new club record. Not even during the best of times under Sir Alex Ferguson have United won on the road 10 times without fail.

You might be thinking ‘do Europa League games against lower tier sides count?’. But these 10 games all consist of domestic opposition and now a Champions League game against Paris Saint-Germain.

United’s home form is not quite as good as their away form. Just over a year ago, it was the other way around. In the first half of the 2019/20 season, United struggled to earn points on the road with most of their successes coming at Old Trafford.

The defeat to Tottenham two weeks ago was the fourth game on the spin where they failed to win at The Theatre of Dreams. Not since Bournemouth made the trip up north to concede five have Solskjær’s side won at home.

Next up for United is Chelsea at home in the league. Solskjær has faced the Blues 6 times since he took over at United and has lost just once, drawing once and winning the other four.