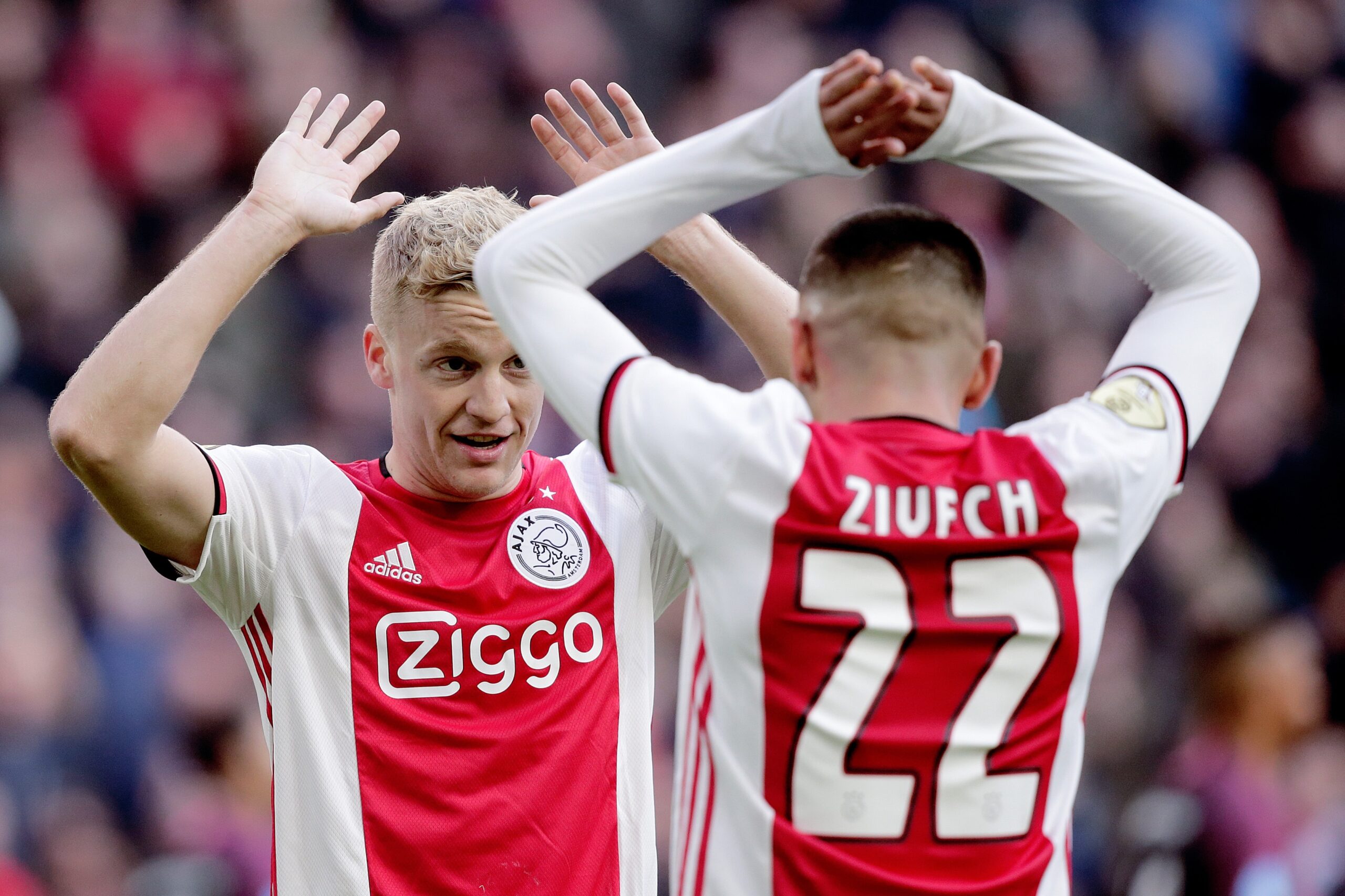 Chelsea’s Hakim Ziyech has backed United’s summer signing Donny van de Beek to be a success story at the club after a troublesome start at the club.

Van de Beek has not started a Premier League game yet for his new side and as United’s first signing of the summer, it was expected that the Dutch international would be integrated quickly.

Ziyech and Van de Beek were teammates for four years at Ajax and were a part of the incredible side which saw them reach the semi-finals of the Champions League just 18 months ago.

“We spoke in the beginning when he moved to Manchester,” Ziyech said ahead of Saturday’s game between Chelsea and United. “Last weeks we didn’t speak a lot and we didn’t speak about his situation.”

“For him the most important thing is to stay calm.”

The two attacking midfielders, who both left Ajax in the summer transfer window, could be on opposing ends this weekend as Chelsea make the trip to Old Trafford.