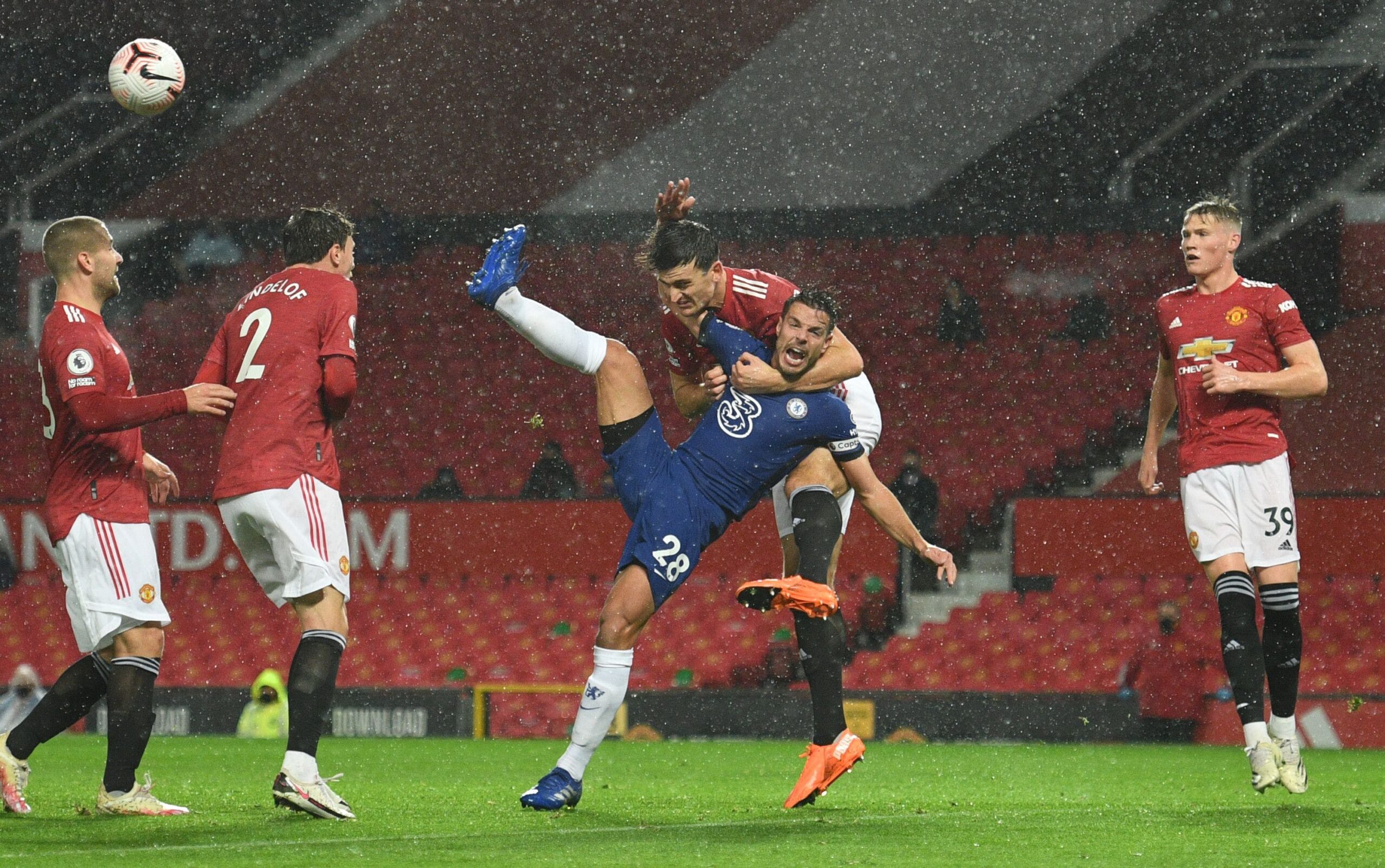 There have been occasions since the Premier League returned after the first wave of the coronavirus outbreak when it has been relatively easy to forget that the players are playing in front of an empty stadium, however this was not one of those.

Manchester United and Chelsea played out a bore goalless draw at Old Trafford this evening in what will surely be remembered as the most boring game of the season in May.

Both sides set out not to lose, rather than to win, and the entire 90 minutes went by without any real clear cut chances.

The reality is, without 76,000 fans in the stadium it’s easy to get away with playing like this. Surely, with the Stretford end roaring the team on then United would have had more of a go but it can’t be used as an excuse, it was a cowardly performance from the home side.

The best chance of the first half, and perhaps the game, fell to Marcus Rashford after 36 minutes. A lapse in the Chelsea back line allowed Juan Mata to play in the United number 10. With just Edouard Mendy to beat, Rashford took the shot early but the Senegalese stopper stuck out a leg and deflected the ball over.

The other two flash points in the first half were penalty shouts in both boxes. First, Maguire was awkwardly wrestling with Chelsea captain, Cesar Azpilicueta, before the Spaniard tumbled to the ground. At the other end, a reckless swipe from Thiago Silva, who otherwise had a good game, caught Marcus Rashford. Neither appeal interested the on pitch official or VAR and on reflection they both would have been soft had they been given.

Surprisingly, neither manager made a change at half time and the game continued in a similar fashion with lots of meaningless midfield position and little attacking intent. Ole Gunnar Solskjaer was the first to blink, bringing on the new number 7, Edison Cavani, and Paul Pogba.

Cavani came close to making an instant impact, making a near post run to meet Bruno Fernandes’ cross on the volley with his first touch of the game. The glancing volley almost caught Mendy out but to his relief, the ball hit the side netting.

Cavani’s near post runs could cause an issue for many Premier League defenders but not for a man who played with the Uruguayan for seven years in Paris. Towards the end of the game, Cavani met Greenwood’s cross at the near post but the experienced Brazilian made an excellent block to deny his former teammate.

A Marcus Rashford snapshot in stoppage time nearly gave the Reds an undeserved three points but Mendy made a flying save to deny Rashford the dream end to what has been a phenomenal personal week for the 22 year old.

Ole Gunnar Solskjaer will surely go to bed tonight with a feeling of regret in regard to his team selection. With Leipzig and Arsenal ahead this week, United and Solskjaer can’t afford to play it safe for much longer.