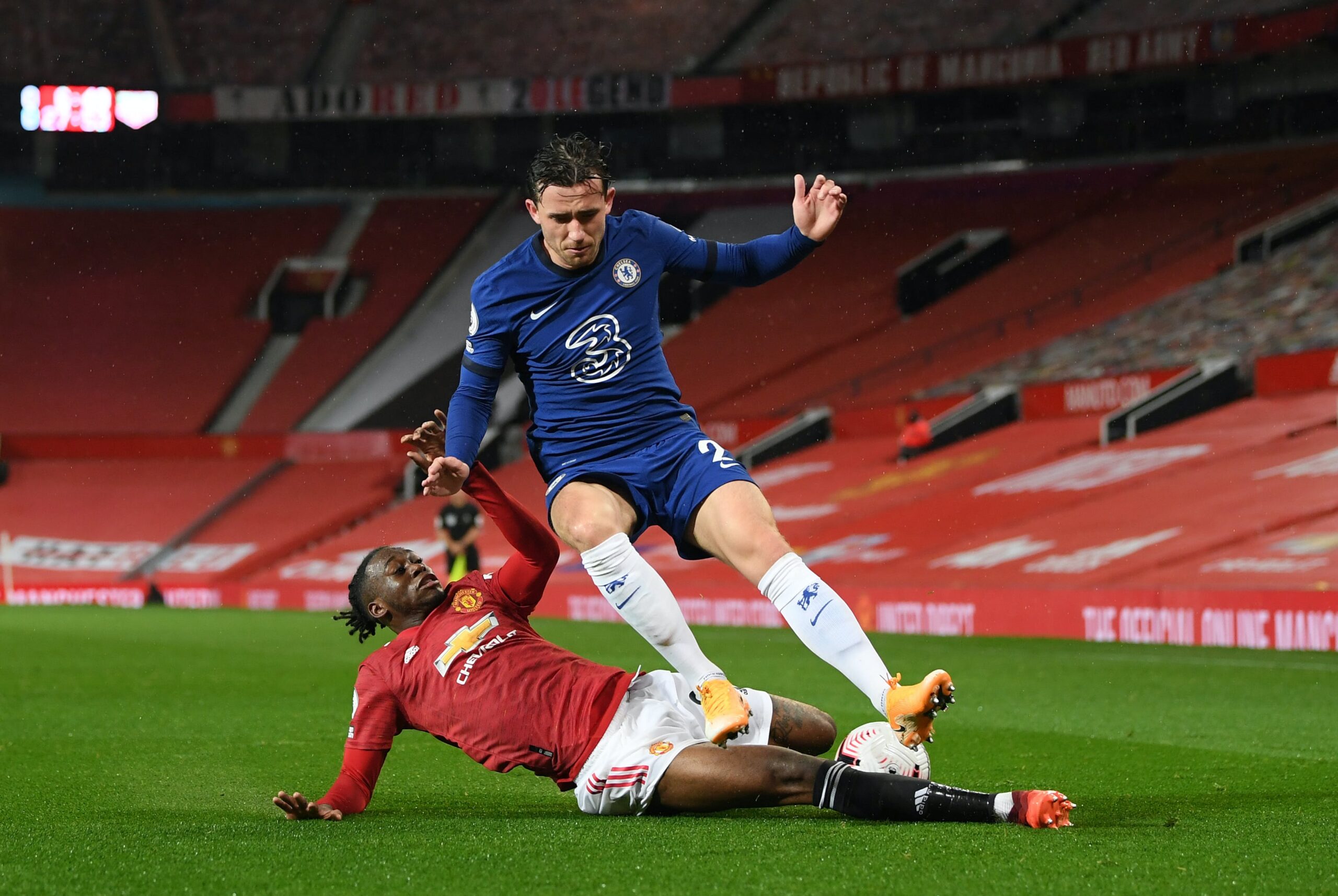 Manchester United and Chelsea played out an uneventful 0-0 draw as The Reds were made to wait for their first home win of the season.

Solskjær’s side kept their first clean sheet in the league as Edinson Cavani made his debut for the club.

The United manager named an unchanged team from the one which won at Newcastle last week.

Not a lot of talking points from this one.

David de Gea: 6
Had nothing to do, really.

Victor Lindelöf: 7
Good performance but Chelsea’s rigid game-plan left him with little to do.

Harry Maguire: 6
Like Lindelöf, didn’t have much to do but did well when called upon.

Luke Shaw: 4
Lucky not to be sent off and passed on the chance to overlap on numerous occasions for some reason.

Scott McTominay: 6
Whenever Chelsea did try to play football and not plant 10 men behind the ball, it was often McTominay who intervened. Passing could have been better.

Fred: 6
Just like McTominay, an OK performance but very sloppy on the ball.

Juan Mata: 6
Substituted early in the second half but came close just before half-time. He had earned

Bruno Fernandes: 8
United’s best player by far. Kept things ticking but involvement decreased after the substitutions, the Portuguese was placed on the right-hand side for a while before being allowed centrally again.

Daniel James: 5
A lot of the usual with Daniel James. Pace but not much penetration.

Marcus Rashford: 6
It looked like he had scored the winner at the end but forced a magnificent save from Mendy. Took multiple knocks but never really threatened.