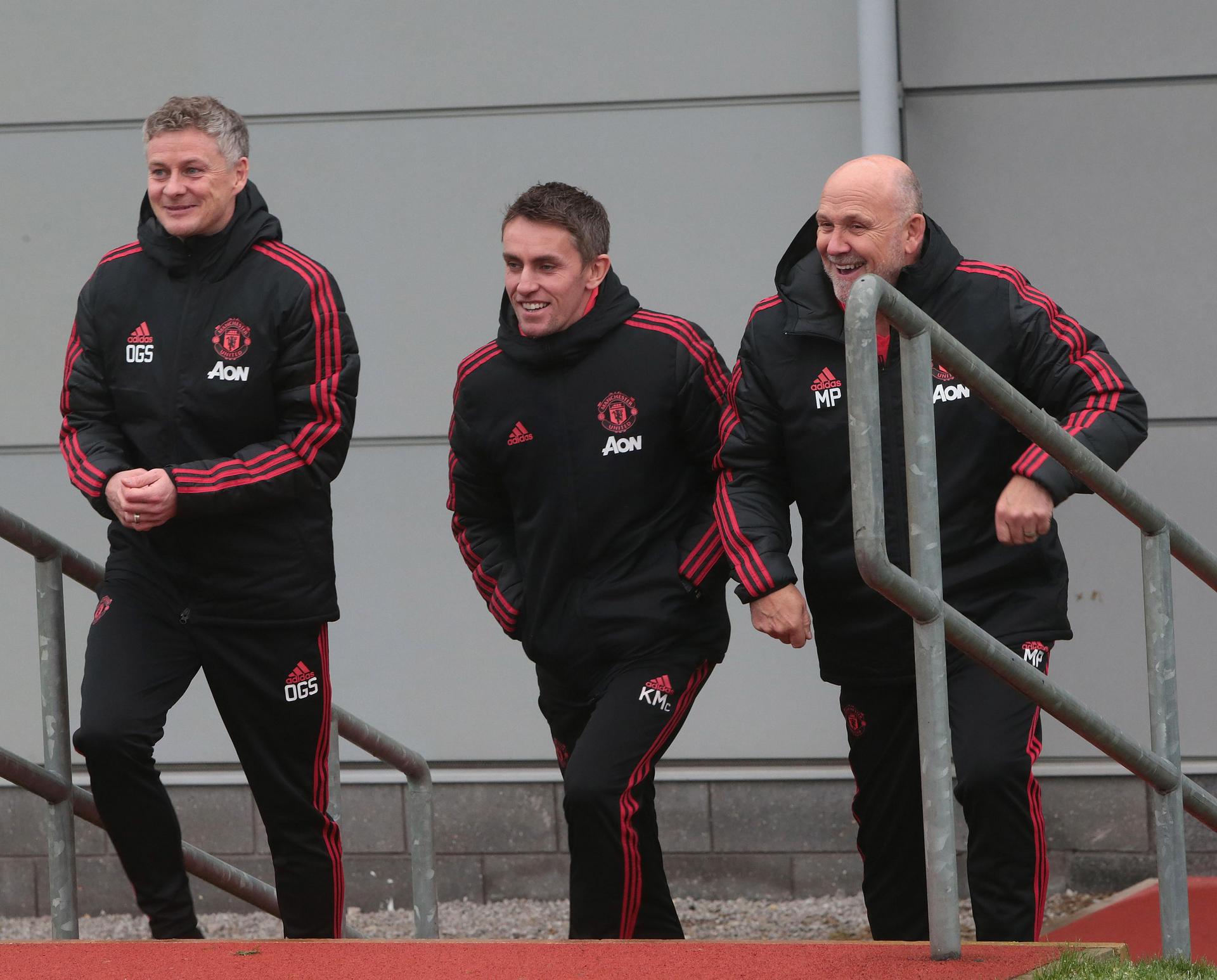 Manchester United’s recruitment — youth in particular — has been immense over the last few years.

Ever since Nicky Butt took over as Head of First-Team Development, United began to really do their research and opt to acquire teenagers with a tremendous amount of potential. No meaningless signings. Every player is thought of as a potential future first-team contributor.

In order to be able to do that, the people involved within the club must do a ton of scouting and research before deeming a single player suitable to be pursued.

As a result of that and the research at the club now being needed to be more thorough than arguably ever, United are reportedly closing in on the appointment of a data scientist to support the research across multiple areas at the club.

Per The Athletic’s Adam Crafton, the club has now narrowed down a shortlist to “a handful of candidates” that will now be forwarded to Joel Glazer and Ed Woodward before the trigger is pulled. A decision is said to be expected within a month.

The other interesting part about United being in the market for a data scientist is that the club seem to be looking at a “more corporate external hire” rather than a pure ‘football world’ candidate, according to reports.

United’s ultimate goal is said to be to hire someone who “can study data across a range of performance indicators, including medical and recruitment, but who will also be able to straddle the business side of the club.”

This is all part of a bigger plan, which is to eventually form a research unit at Manchester United. That is something that has helped the likes of Liverpool enormously when it comes to managing and maintaining fitness and recovery of their players, as well as recruitment.