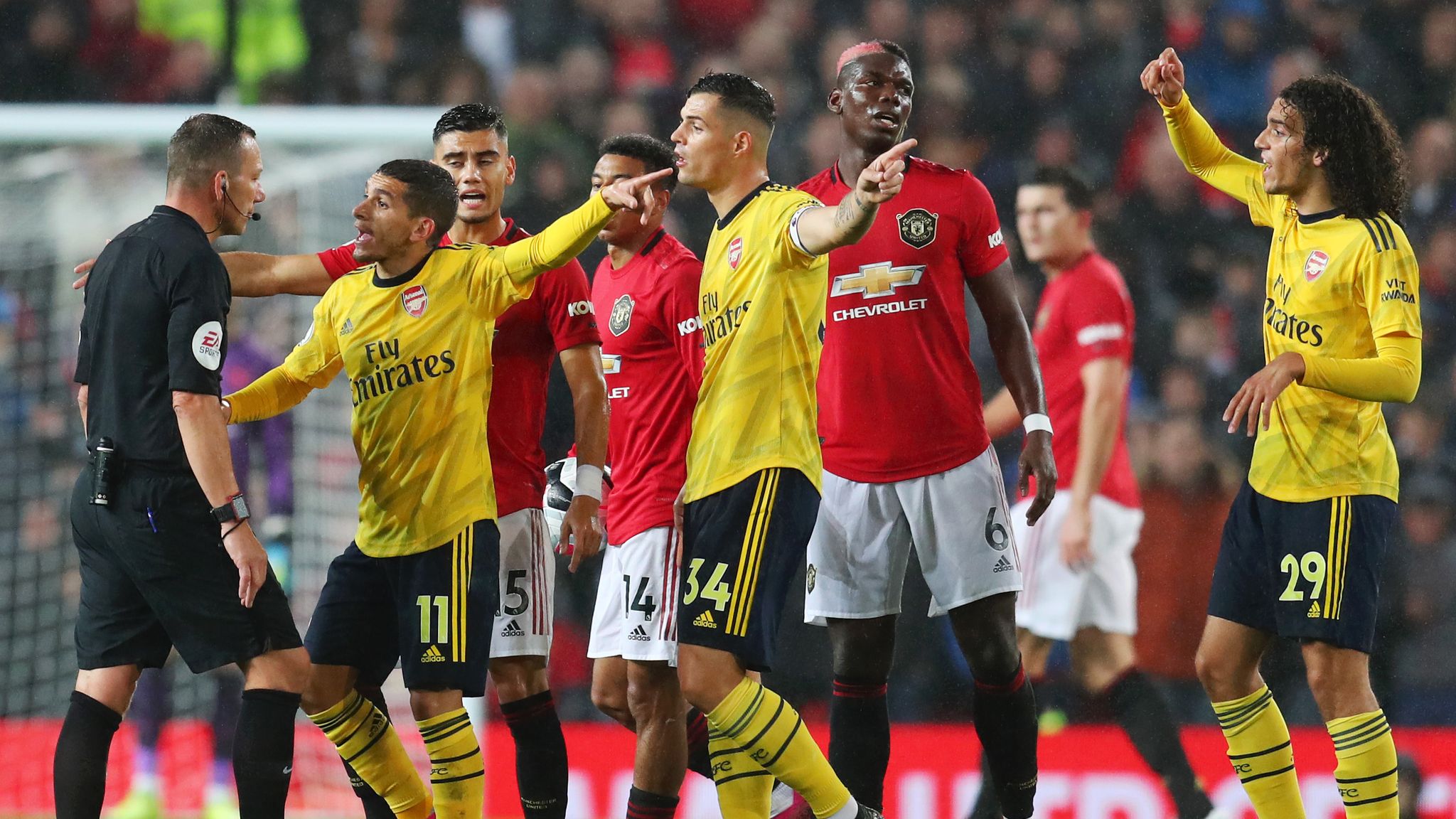 Ole Gunnar Solskjær is entering his 100th game at the wheel but has been beaten in his one and only meeting with Mikel Arteta.

The Red Devils boss will be looking for a first league win over their former fellow title challengers at the Theatre of Dreams.

Having a similar affect to when Solskjaer returned to Old Trafford, Arteta’s arrival has seen Arsenal improve in almost every way.

Much more organised and showing steel unseen at the Emirates for years, Pep Guardiola’s prodigy has undoubtedly had a positive impact on his club, which he made 110 appearances.

Following an FA Cup win in July, this season’s expectations were lifted, but an indifferent started has tempered those for the former Highbury faithful.

Faring far better in cup competitions, they’ve lost their last two league games by a single goal while not scoring, an issue they need to resolve if they’re to get back to their free-scoring, ferocious best.

Deadline day signing Thomas Partey is bedding in nicely but injuries have torn up Arteta’s plans as he prepares to guide them to a ground he never won at as a player.

The Gunners will have to overcome the odds as they haven’t earned three points at Theatre of Dreams since September 2006.

Although, United did go on to win their first of three consecutive titles that season.

One to watch: Pierre-Emerick Aubameyang

Arteta has persisted with a 3-4-3 formation to provide solidity, but it has come at the expense of creativity.

They’ve only netted eight times in the league, three of which were on the opening day at Fulham.

For the lack of goals, you’d usually look to Aubameyang, but he blasts a solitary goal and assist in the top-flight so far.

It’s the first time that the Gabon international has gone five games without scoring since November 2014, and the skipper won’t want to make it six tomorrow.

The promising Englishman would player ahead of Kieran Tierney, who’d start there due to a lack of options at the heart of defence as summer signing Gabriel continues to acclimatise to the Premier League.

Partey is a presence in midfield and Granit Xhaka’s grit could be crucial unless Dani Ceballos’ industry is preferred.

Despite his position seeing him start out wide, captain Aubameyang’s world class movement and monstrous pace means he’ll need to be dealt with in attacking transitions.

Axel Tuanzebe could be the man to mark the no. 14 as United’s quickest and most athletic centre-back, helping sandwich the talisman with Aaron Wan-Bissaka or Luke Shaw.

Finally, it’s worth nothing that Arsenal operated with a four-man defence on Thursday and Arteta could opt to continue with that system tomorrow.

Young Gunners Nketiah and Joe Willock will be involved in some capacity, so watch out if they enter the fray.

“I think it’s been 14 years since Arsenal have won a league game at United and, after the defeat like we had against Leicester last week, I think it’s the perfect scenario to go there and try to do that.” – Mikel Arteta

Having retained their 100% start in Europe’s elite competition on Wednesday, United are still looking for their first home win in the Premier League.

The win over Leipzig was a convincing one, as Marcus Rashford netted three goals on the 5-0 hammering.

The Gunners took four points off Solskjær’s side last season, and the Londoners won the previous league meeting in March 2019.

With similar styles of play, it should be an interesting tactical battle.

Both teams rely on solid defences and being conservative in key periods during big games, hoping to kill teams on the counter with their devastating speed up top.

Certain players in both camps could be selected for specific reasons, so predicting how they’ll set up is tough.

The tactical triumph in midweek saw a diamond formation used but it’s anyone’s guess what system Solskjær could go with tomorrow.

To match Arsenal’s shape, Tuanzebe may well be recalled, while fellow expected returnees Scott McTominay and Bruno Fernandes both started from the bench on Wednesday.

Donny van de Beek did okay but will likely drop back to the bench, while Paul Pogba’s place is more ambiguous.

One man who should start is Fred, who put on another fantastic performance against RB.

Hat-trick and homeland hero Rashford, who turns 23 today, should start given his stunning treble against the Bundesliga outfit.

Édinson Cavani and Mason Greenwood will be competing to start but Daniel James or Juan Mata could be outside shouts to get the nod.

“[Facing] Arsenal is always going to be difficult because they have a great team and manager. Let’s hope I can celebrate it with a win.” – Ole Gunnar Solskjær