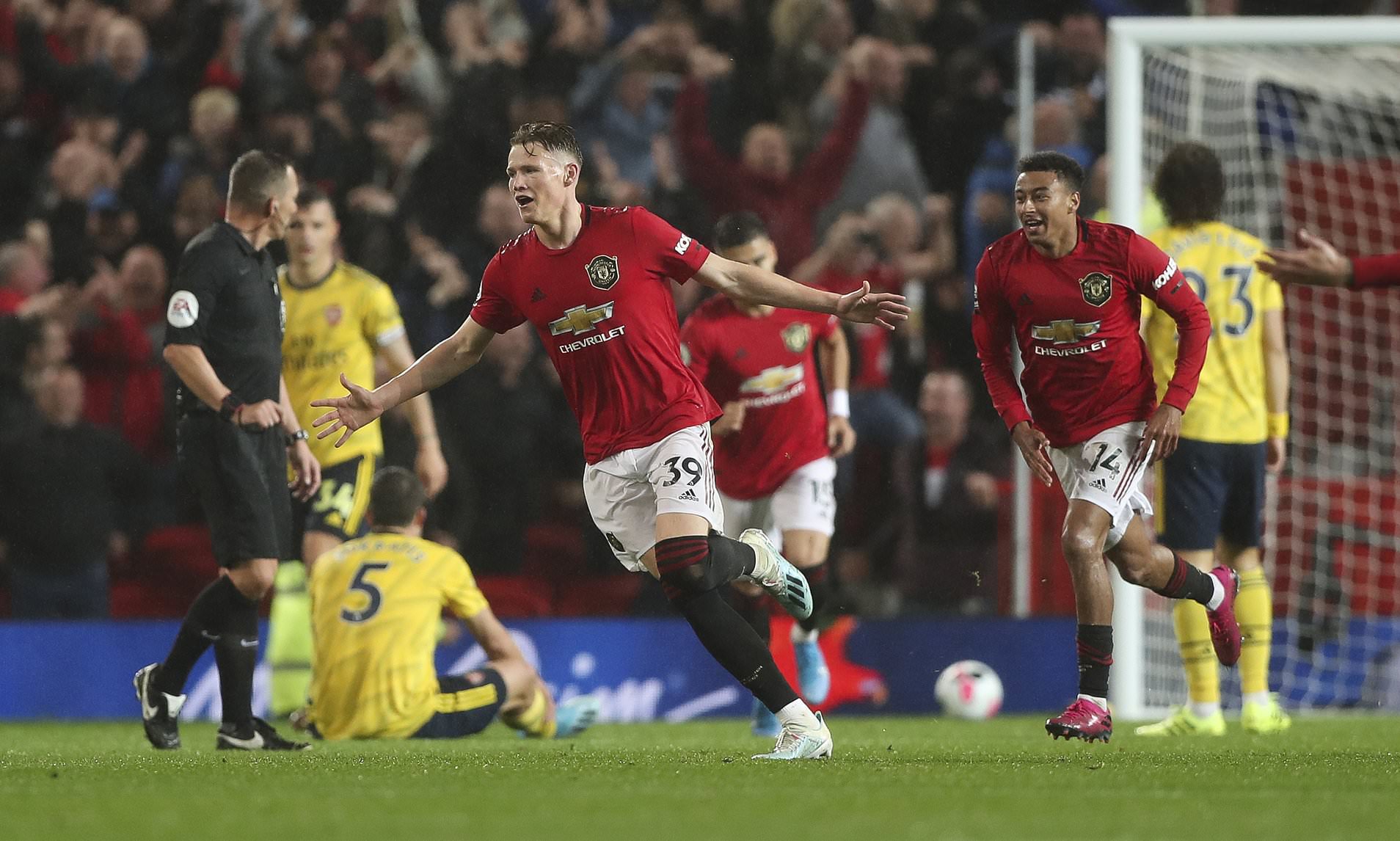 It’s the last home game before the international break and Manchester United will be hoping to end a winless streak of 5 games at Old Trafford domestically.

The win over RB Leipzig was the first home win of the season but Solskjær’s side have failed to win their last five league games at the Theatre of Dreams.

It’s a stark contrast to the away form where they have won their last ten, setting a new club record in the process.

Donny van de Beek started the impressive 5-0 victory in the Champions League but it’s unlikely that the Dutchman will be parachuted into Premier League football just yet.

Anthony Martial will serve the last of his three-match ban whilst Alex Telles misses out after a positive coronavirus test.

Arsenal will be without David Luiz, who was substituted in their 1-0 defeat to Leicester due to injury.