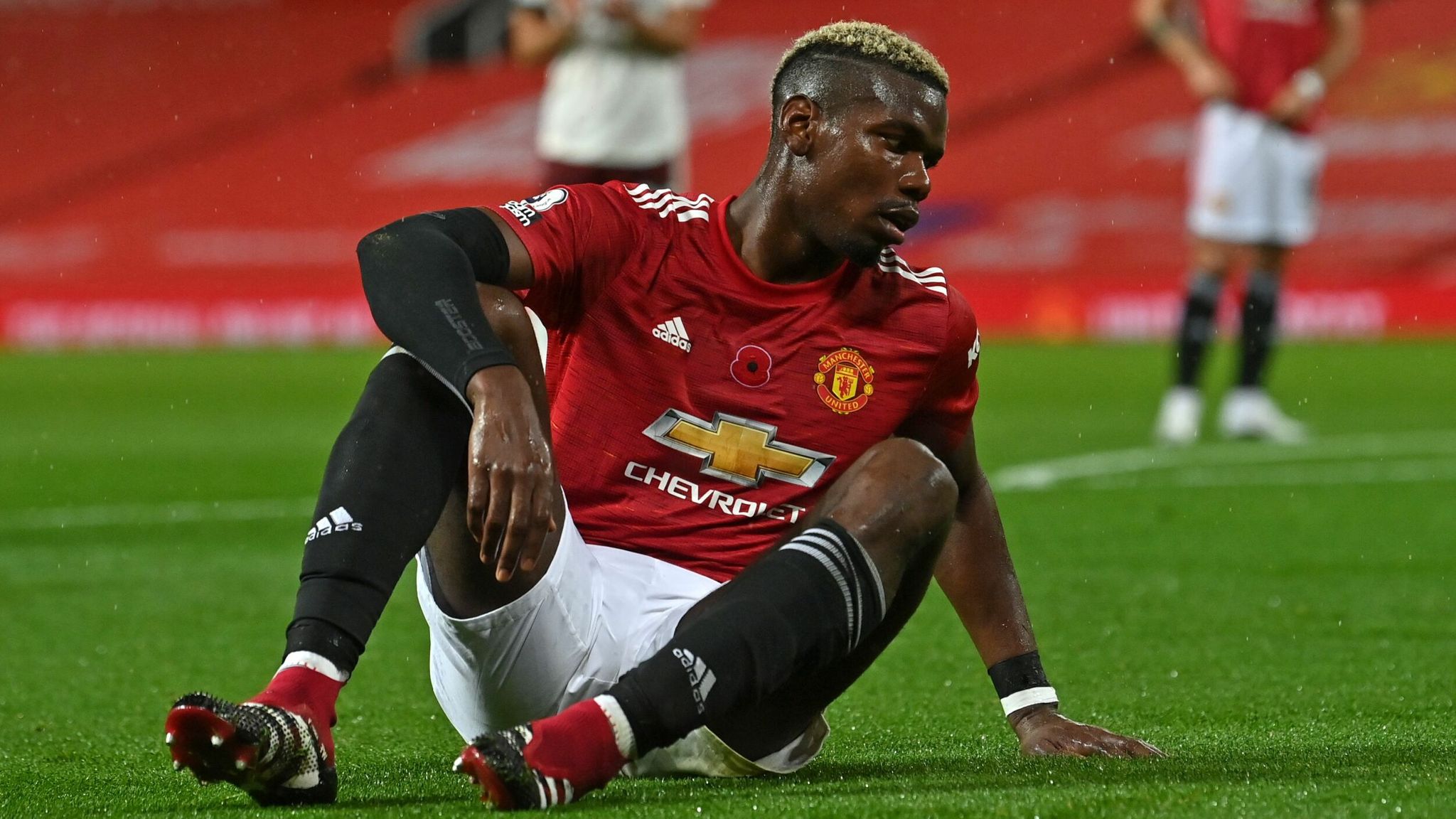 Manchester United were uninspiring during their 1-0 loss to Arsenal at Old Trafford. A penalty from Pierre-Emerick Aubameyang ensured the North London side travelled back south with all three points from the Theatre of Dreams.

Fans were excited before the game about the prospect of seeing United play with the diamond formation that was so successful against RB Leipzig. Paul Pogba kept his starting place in tact, but was poor in today’s display. The Frenchman consequently gave away the penalty in the second half, bringing down Hector Bellerin in the 18-yard box.

Pogba, to his annoyance, accepted he was at fault for the penalty, arguing that everyone needs to improve for the next match. “Maybe I was a bit out of breath from running before and it made me do this mistake. With the ball we were not that good today. Myself, everyone has to do better, starting from me. The team performance has to be better”. He will undoubtedly want to prove to his teammates that he can improve in other games.

Ole Gunnar Solskjaer was disappointed with the defeat and his teams display, and noted that his team need to show more consistency in matches. Furthermore to this, the Norwegian underlined the influence of no fans being in stadiums. “We never turned up on the first half, no tempo, no shape,” he said. “They were better than us. Second half it didn’t look like they were gonna score. There’s many reasons for the poor first half, maybe how well we did on Wednesday was one of them, when you win you take your foot off the pedal, but that’s not what you can do.

“The system depends on the team you play against. We were too sloppy today, too many passes went astray. There is a reason behind big squads in football. With the highs of the PSG game then a little drop, then good against Leipzig and then a drop today. Home and away form is out the window with no fans in the stadium.” The consistency levels from his players will worry the manager and his backroom staff.

Captain Harry Maguire conceded the performance was not good enough, and has cost his side. “We gave the ball away too much. We needed to do more, we needed to create more. It is a bad afternoon,” he commented after the game.

“It is not good enough. We were confident going into the game. It was important to start the game well. We just gave the ball away too much. It’s not good enough, we’ve got to go work hard tomorrow at training. We can’t find excuses, we’ve got to look within.We haven’t won in the league at Old Trafford this season. It’s disappointing, we want teams to have a tough time coming here.”

Roy Keane was highly critical of the team’s overall display, raising concerns about where United lie at the moment. He claimed there was a “lack of energy, enthusiasm.”

“No quality. No composure. Some of the performances were really, really poor. I’m just not convinced with these players. I don’t see any leaders out there. There is a long, long way back for this club,” Keane continued.

“They keep saying United are turning the corner. It’s the longest corner ever. You’ve got to be aggressive when you’re playing at Old Trafford. I judge players by their actions, and judging them, they aren’t good enough.

“They are not getting the recruitment right and the players they want. We’ll be saying the same thing when Ole leaves. We were building this season to be make or break for Ole and it’s not looking good for him”. As always, when a high-profile ex professional speaks, it will raise concerns within the fanbase as well.”

United’s next match will be up against İstanbul Başakşehir in the Champions League. Manchester United supporters will be hoping that a response will be seen from the players. At this very moment in time though, things are looking concerning after this defeat. Whether the team perform to higher standards, remains to be seen.