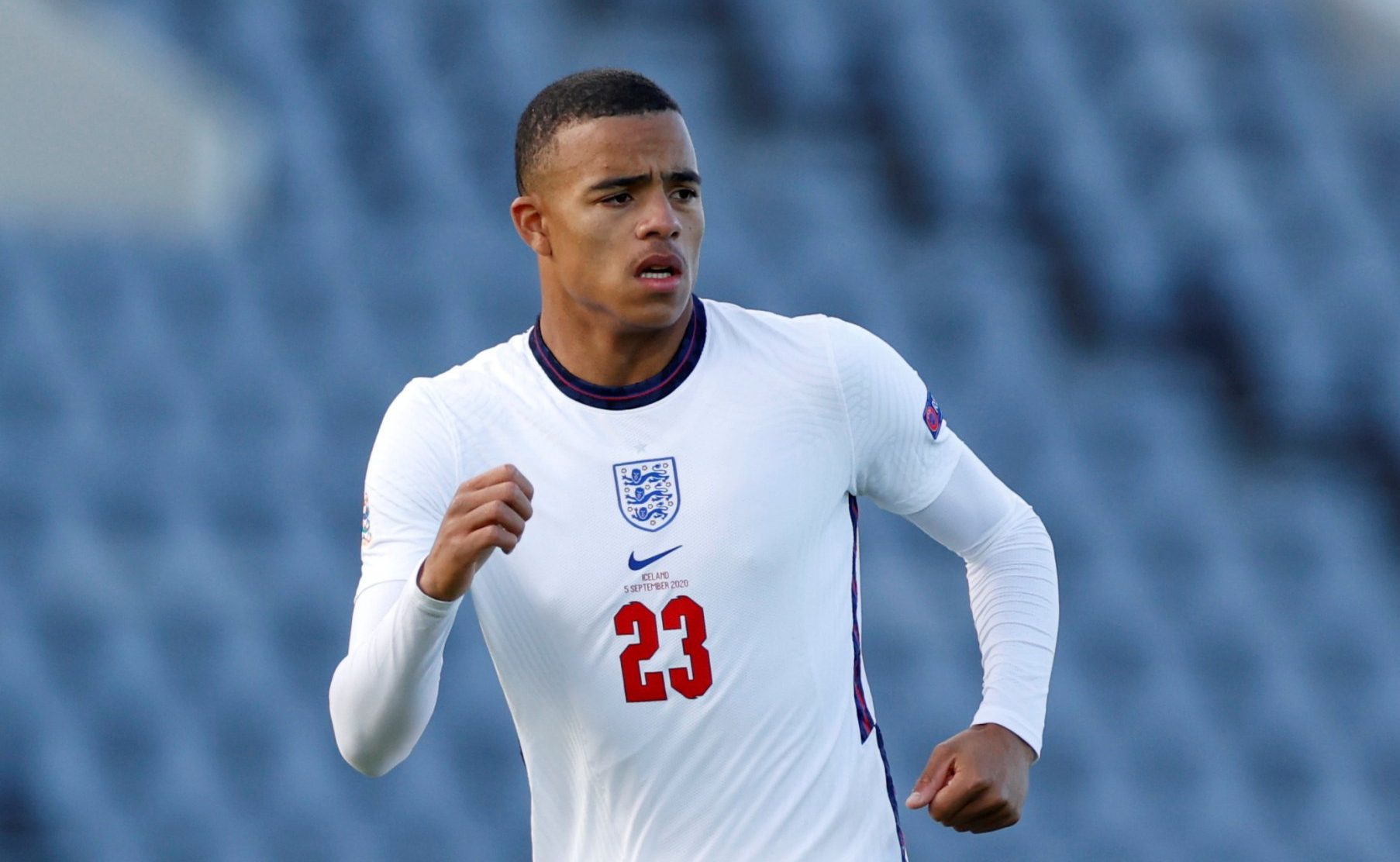 Mason Greenwood is back in contention to be called up for the England squad, according to The Athletic.

The Manchester United forward, along with Phil Foden, was dropped from Gareth Southgate’s squad back in September, after breaking COVID-19 guidelines.

Both players were filmed meeting up with people outside of England’s athlete bubble, subsequently being sent home for their actions.

The pair were also overlooked for the Nations League fixtures against Belgium and Denmark, with many fans and pundits criticising Southgate’s decision on this mark. Both Greenwood and Foden were heavily condemned by the media, and some fans believed the manager left them out to dry.

As per the above outlet though, the duo are back in contention for the England squad, which will be named this week. The Three Lions are set to face the Republic of Ireland in a friendly and Belgium and Iceland in the Nations League.

Greenwood got off the mark this season during United’s 5-0 Champions League victory against RB Leipzig.