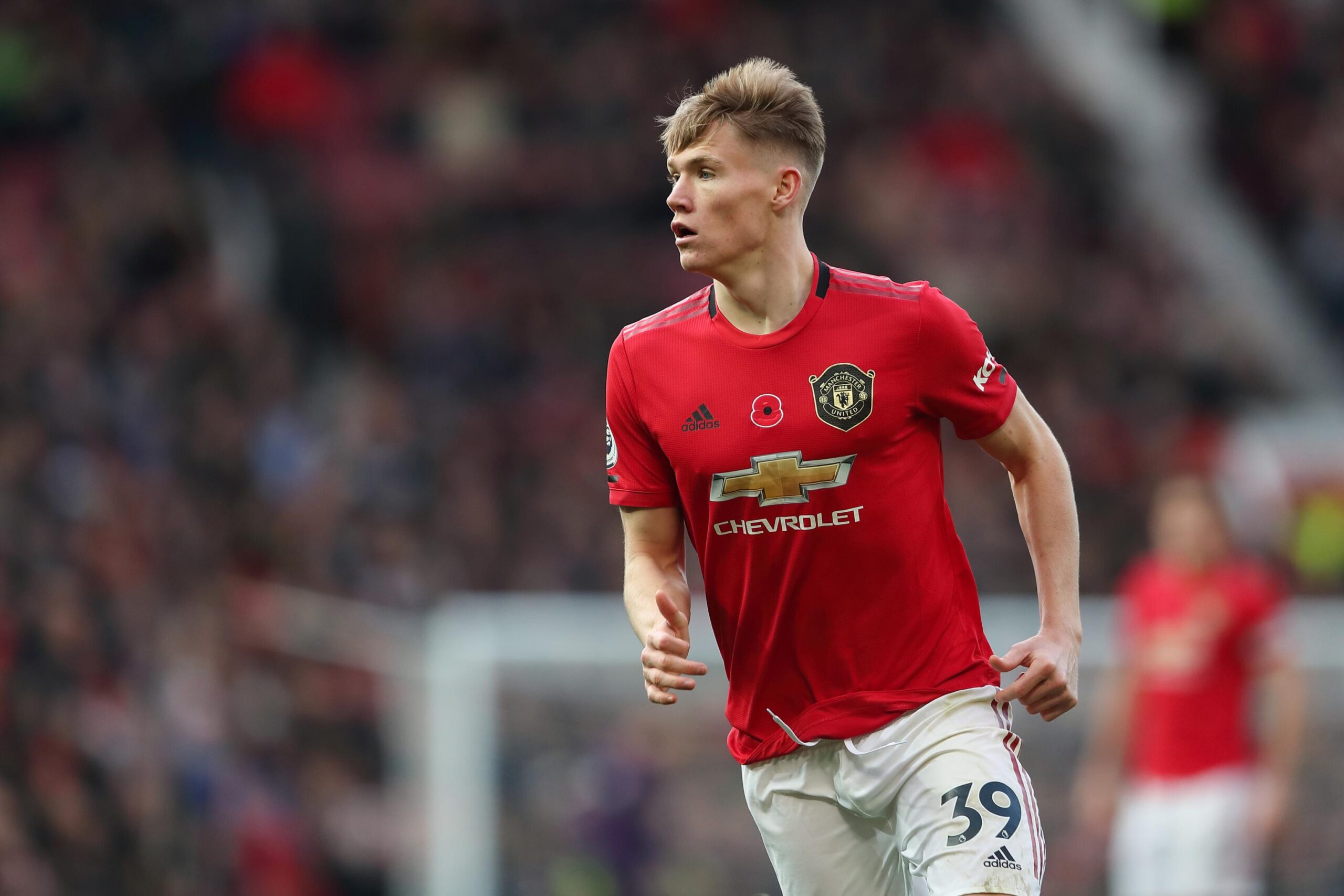 Paul Scholes singled out Fred and Scott McTominay after Manchester United’s 1-0 defeat to Arsenal on Sunday evening, criticising their lack of creativity.

The duo have been utilised by Ole Gunnar Solskjaer repeatedly in such ‘big games’, with the two offering a blanket of security in the middle of the park. Acting as a double pivot yesterday though, neither rarely ventured forward, causing a cluster in United’s own half.

Speaking on Premier League productions (h/t football365), Scholes claimed: “It’s as poor as I’ve seen Manchester United at Old Trafford to be honest with you. I said at half-time if you’re going to get your best, most creative players who can score goals on the ball then the two in midfield have to have some kind of possession and some kind of control, but the quality was missing from them two.

“They were playing as centre halves not central midfield players. There was a lack of fight, a lack of spirit, a lack of determination to get balls into the box, to create chances like you’d expect with 10 minutes to go.”

The Red Devils registered just two shots on target, with the two frontmen in Marcus Rashford and Mason Greenwood being starved of any support. Bruno Fernandes and Paul Pogba were equally ineffective to the two behind them, with the midfield shape looking all wrong.

United struggled to break forward and create any rhythm in their passing, making it all too easy for the Gunners to sit deep and cut out the ball. It was a poor showing, and a quick turnaround is required against İstanbul Başakşehir on Wednesday.

Whilst Fred and McTominay weren’t the only two to blame, midfield changes will surely be expected.