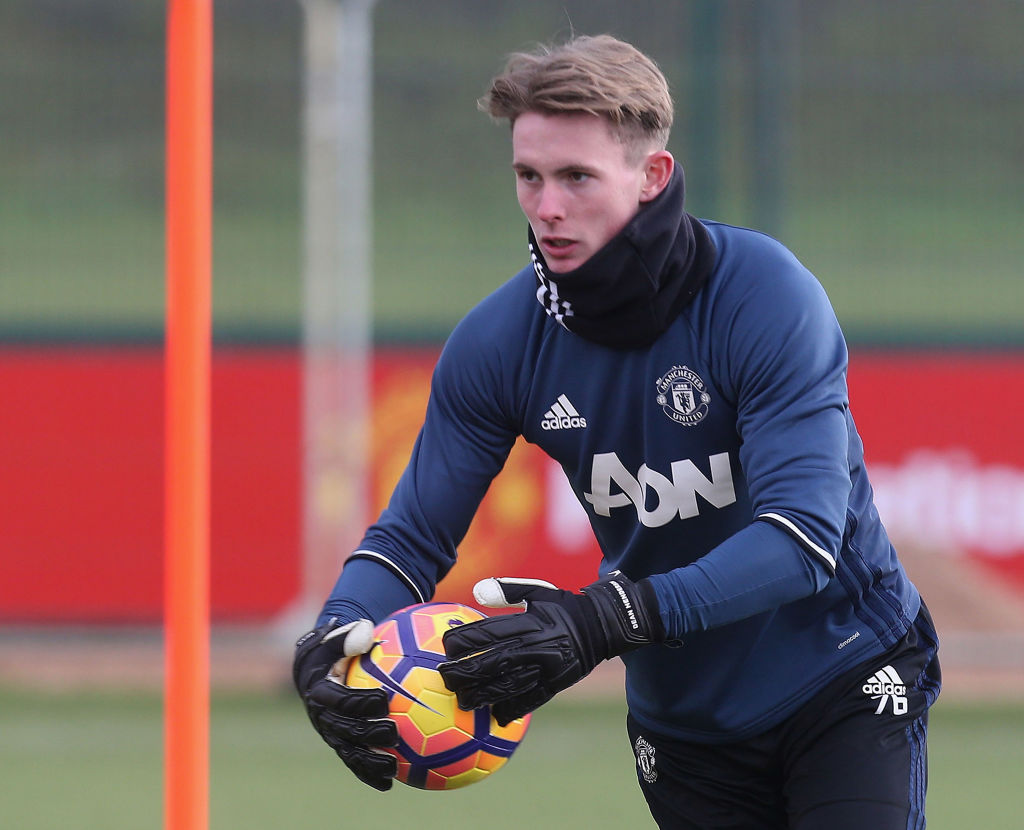 Dean Henderson is expecting to start against İstanbul Başakşehir on Wednesday evening, according to the MEN.

The Englishman has made two starts for Manchester United this season, both of which have come in the EFL Cup. David de Gea has started the campaign as Ole Gunnar Solskjaer’s number one option in-between the sticks, with Henderson being managed pragmatically.

In both his selected games though, the 23-year-old has certainly impressed. He registered two clean sheets, pulling off crucial, late saves to deny equalisers in both fixtures too.

The MEN report that Henderson is ‘expected’ to step in for the Champions League tie on Wednesday, with De Gea to be rested for Everton at the weekend.

United are the early kick-off on Saturday afternoon, leaving little time for recovery. Changes are certainly expected, and it seems as though the academy graduate will be granted another opportunity to impress.

It will be another chance for Henderson to stake his claim in his long-term goal in becoming the club’s number one.