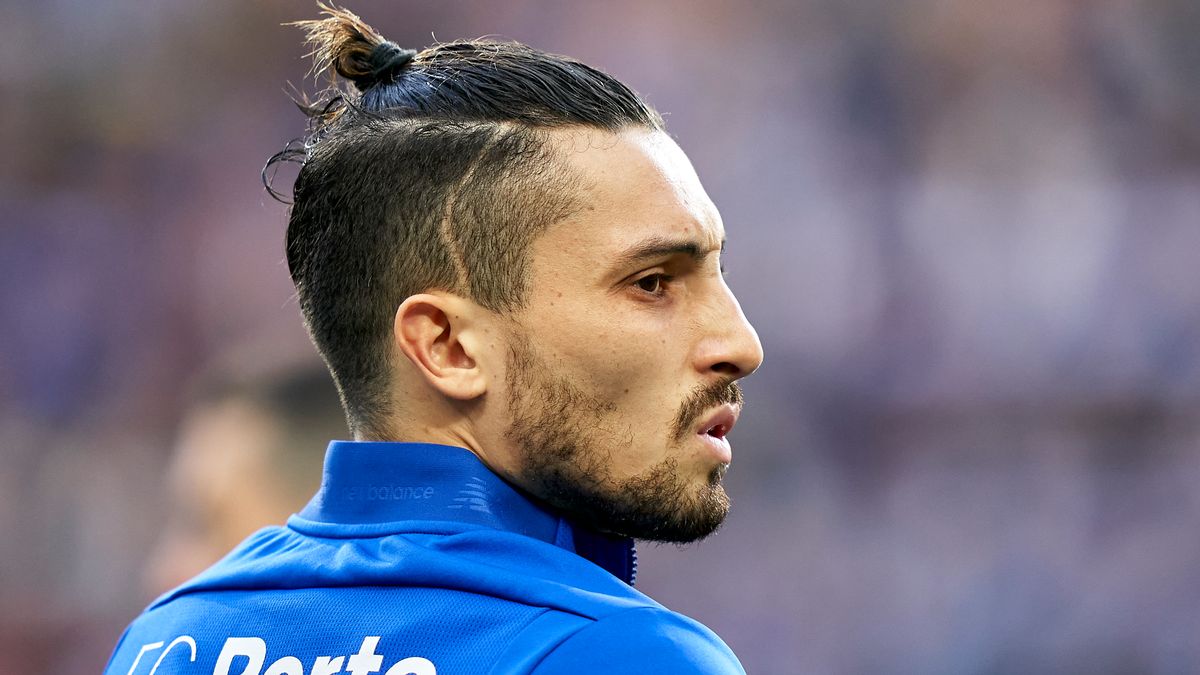 Since Alex Telles signed for Manchester United from Porto on transfer deadline day last month, you might have noticed a curved line in his hair on the side of his head.

It’s not fashion like his tattoos or slick hair style, but a scar from a traumatic injury in 2013.

iNews recently looked into the incident and got an exclusive interview with former Grêmio fitness coach Mário Pereira, who helped Telles deal with the severe setback.

The then 19-year-old had recently arrived from hometown club Juventude and in one of his first games was against rivals Internacional.

In an aerial collision, the Brazilian broke his nose, cheekbone and eye socket.

Speaking to Joshua Law, Pereira told the outlet: “It was a very complicated episode.

“At first it just looked like another clash of heads, but with the scans, the gravity of the injury was seen,” he revealed.

“He was worried and upset. He spent three months out.”

It lead to metal plates and screws being surgically implemented into the then teenagers’ head.

However, the Brasileiro Serie A side’s fitness coach saw a silver lining and noted the positive impact that the injury had on Telles in his early days.

“He is a player with great mental strength,” stated Pereira.

“And he had the support of his family and the club; it helped him come back stronger.”

Telles himself acknowledges that and said last year: “I’m not ashamed.

“They symbolise my story and my career.”

Back to his former coach and Pereira went on to say: “He is an exemplary athlete [and] a marvellous person.

“All his colleagues like him. He’s a golden boy.”

His Tricolor boss before being sold to Roberto Mancini’s Galatasaray for €6m the next summer explained: “He’s intelligent.

“He is very strong in supporting his winger and has improved a lot defensively [since then].”

Ole Gunnar Solskjær will now be hoping that Telles, at the age of 27, has a similar term as his one and only campaign under Portaluppi.

That season, the now Brazil international earned a spot in the Brasileiro’s team of the year, helping Grêmio to finish in second place.