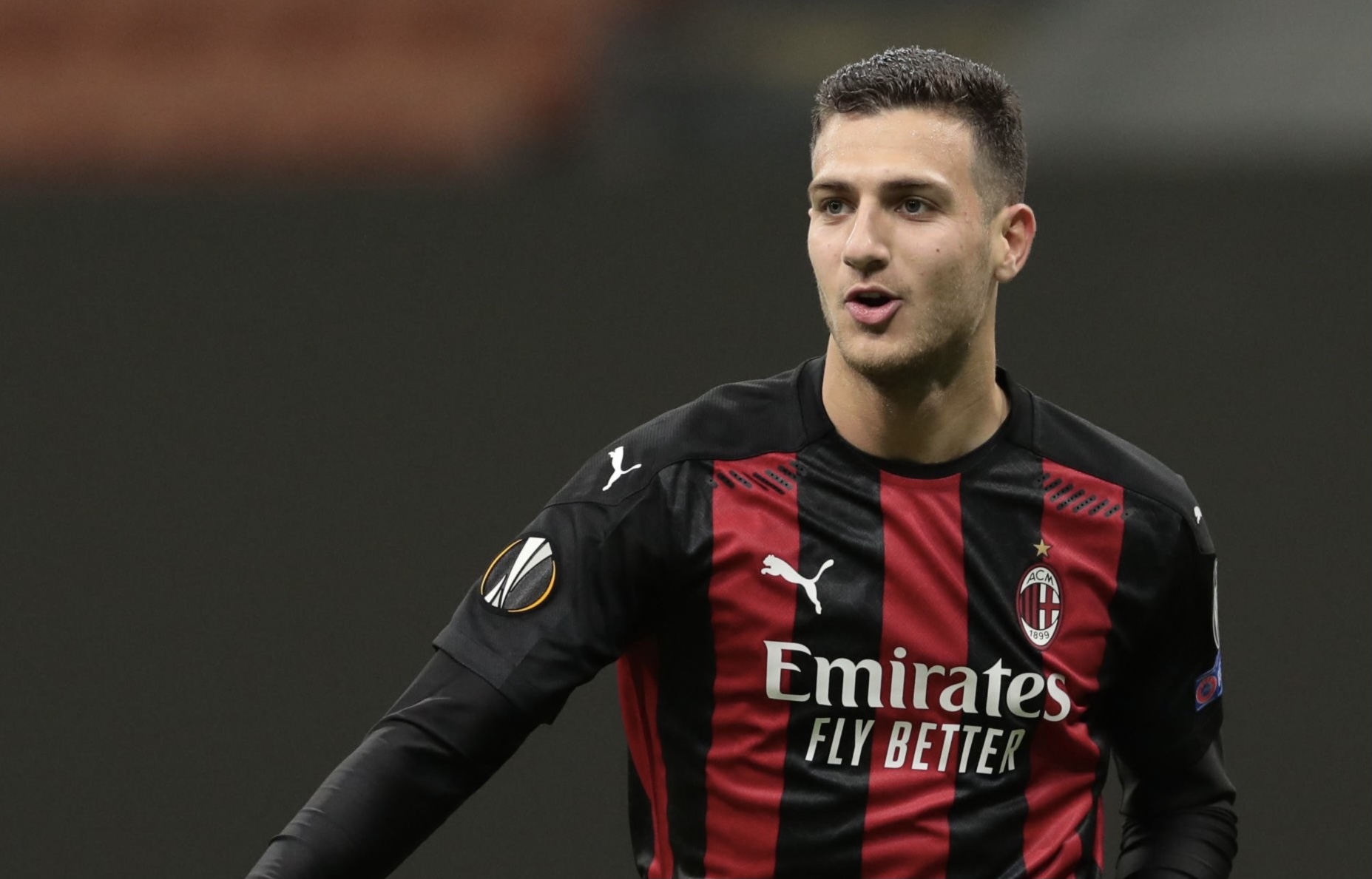 The full-back joined on loan from Manchester United in the summer, after months of speculation and rumours. Dalot had been surplus to requirements at Old Trafford ever since Ole Gunnar Solskjaer took charge, with Aaron Wan-Bissaka, Brandon Williams and even Timothy Fosu-Mensah being favoured over him.

Dalot has been eased into the picture in Italy, making just one league appearance, but he has impressed in the Europa League. He has started both of Milan’s games in the competition, scoring and assisting against Sparta Praha.

Although Davide Calabria seems to be the preferred starting option, such squad depth is clearly benefiting Stefano Pioli’s side. They are undefeated this season, and sit top of Serie A with five wins from six.

As per the above outlet, the club are in ‘constant contact’ with the player’s entourage, with there being a willingness to sign Dalot on a permanent basis.

The loan move does not include buy-clause though, meaning it could take a generous offer for United to sell. Crucially, Tuttosport claim that their chances will rely on whether Milan qualify for the Champions League or not.