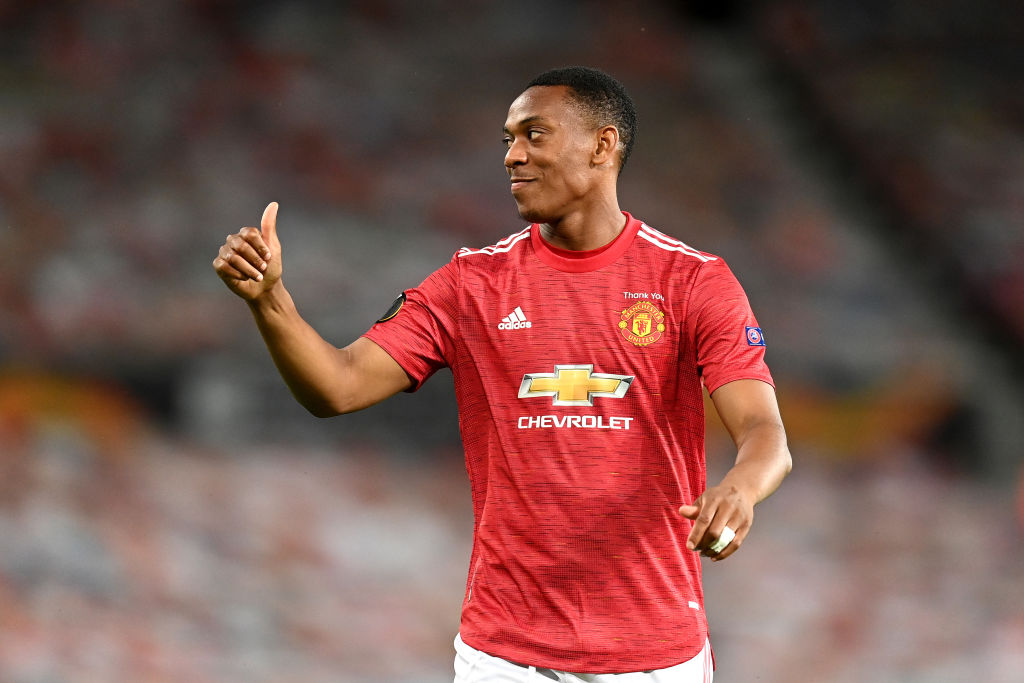 The fixtures continue to come thick and fast for Manchester United.

Six changes were made from the Premier League fixture against Arsenal for the Champions League trip to Istanbul on Wednesday evening, with rotation becoming a frequent feature in United’s match-day squads this season.

Next up is an early kick-off on Saturday against Everton, leaving little room for rest for Ole Gunnar Solskjaer’s men.

As per the club’s official website, changes are again inevitable. David de Gea is likely to start in-between the sticks, with Fred also cited in being ‘expected’ to return to the XI.

The report claims that Jesse Lingard is nearing full-fitness, but Eric Bailly and Phil Jones have officially been ruled out. Alex Telles requires another COVID test, so his availability is still unknown.

One player that will definitely be joining up with the Premier League match-day squad is Anthony Martial, whose domestic suspension is finally up. The Frenchman has got on the score-sheet in his last two games, and he will be expecting to start on Saturday.

Over on the blue side, Everton’s Richarlison is still suspended. This will serve as good news for the reds, as the Brazilian has contributed to six goals in seven games this season.

The Toffees are hopeful that star-man James Rodriguez will be fit, but Seamus Coleman, Ben Godfrey, Mason Holgate and Jean-Philippe Gbamin are all likely to be sidelined.