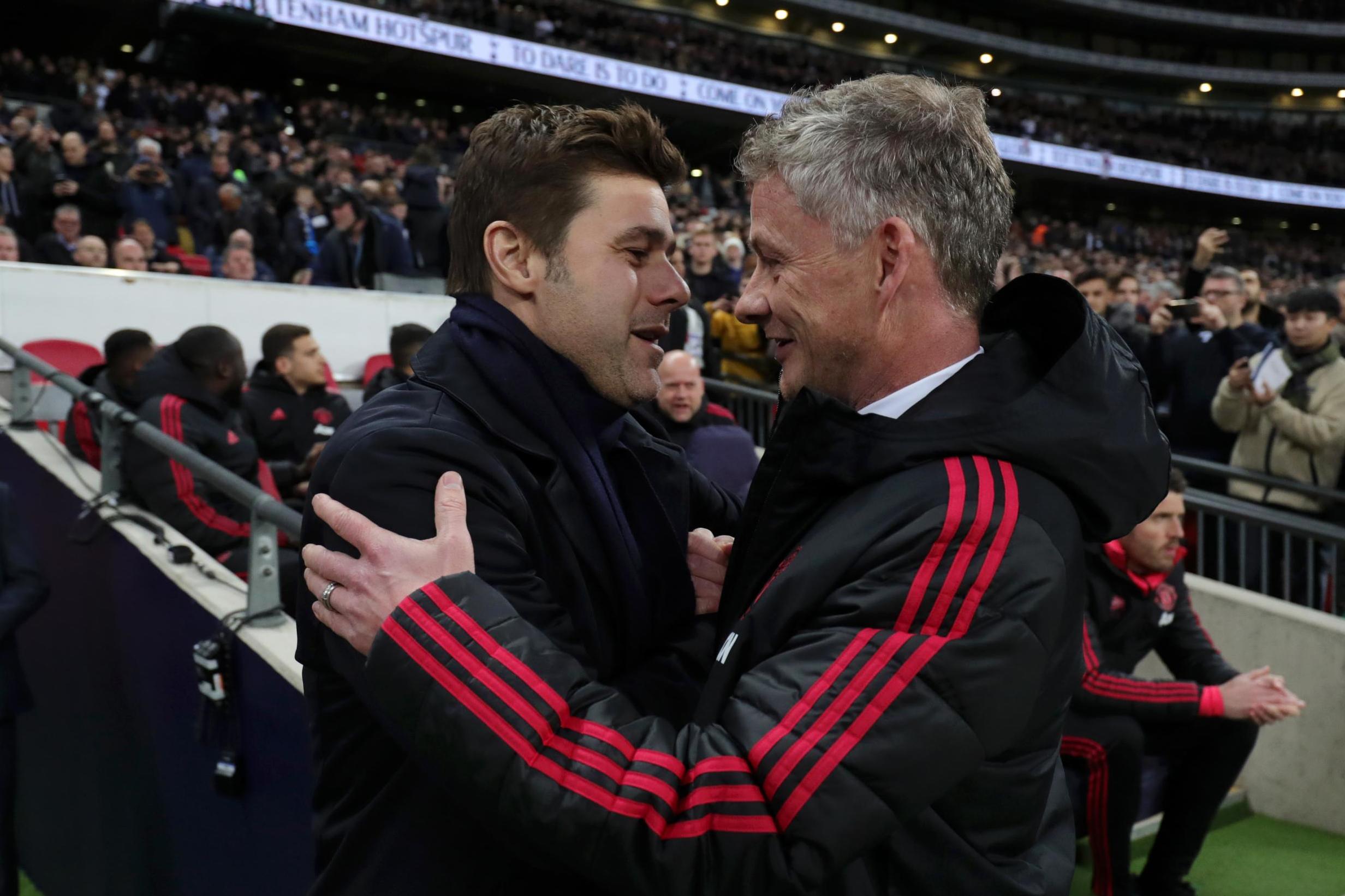 Manchester United have reportedly approached Maurico Pochettino with view to replace Ole Gunnar Solskjær as manager, according to reports.

The Norwegian manager has come under added pressure after failing to win a home game in the league this term in four attempts and six overall, dating back to the end of last season.

Solskjær signed a three-year contract in March 2019 but ever since Pochettino’s departure from Tottenham later that same year, the Argentinian has been touted as a possible replacement for Solskjær.

According to the Manchester Evening News, the club are interested in appointing Mauricio Pochettino as their next manager.

The publication claim that the club have even approached Pochettino, who appeared on Monday Night Football earlier this week claiming he ‘is ready’ for a return to football after over a year out of the game.

Samuel Luckhurst of the Manchester-based outlet say that inside sources at Old Trafford were privately backing Solskjær prior to the embarrassing 2-1 defeat to Istanbul Basaksehir and are reluctant to sack him after just six league games.

A defeat to Everton on Saturday would mean that Manchester United have lost 4 of their opening 7 games in the Premier League.

When José Mourinho was sacked in 2018, Ed Woodward had reportedly made his mind up months prior to the official announcement with Solskjær lined up two months before the Portuguese managers departure according to the Manchester Evening News.

Mauricio Pochettino will not be short of suitors – there are many managers at top clubs in Europe who are in limbo. PSG’s Thomas Tuchel is walking on thin ice whilst Real Madrid’s Zinedine Zidane’s future is also in doubt.

Manchester City are also believed to be admirers of Pochettino as Pep Guardiola’s contract expires in just 8 months.