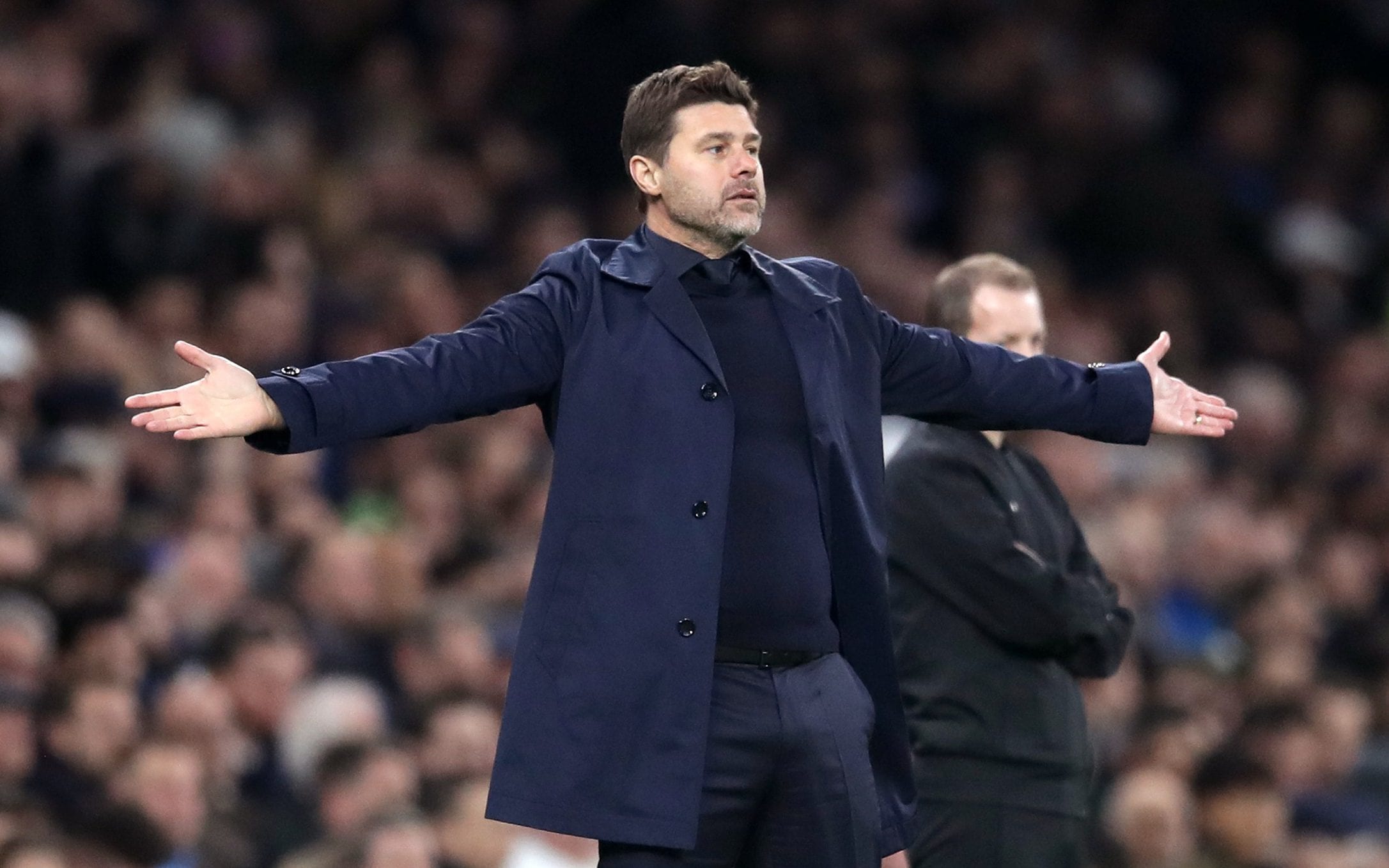 Manchester United have already formally spoken with Mauricio Pochettino, according to reports in Spain.

As per Onda Cero’s program Radioestadio (h/t Sport Witness), the club have made contact with the Argentinian about replacing Ole Gunnar Solskjaer.

The latter has come under severe scrutiny over the past week, following defeats to Arsenal and İstanbul Başakşehir. United currently sit 15th in the Premier League table, and are yet to win a domestic game at Old Trafford this season.

Free-agent Pochettino has emerged as the clear favourite to takeover from Solskjaer, with the former Tottenham manager being without a job since November 2019. Recently speaking on Monday Night Football, the 48-year-old claimed that he is ‘looking for work’, leading onto mass speculation and reports online.

Radioestadio have been the latest to intensify such links between himself and United, after the Manchester Evening News first broke the news on Thursday morning. They too have reported that United have made contact with Pochettino, suggesting that the club are being proactive with their options.