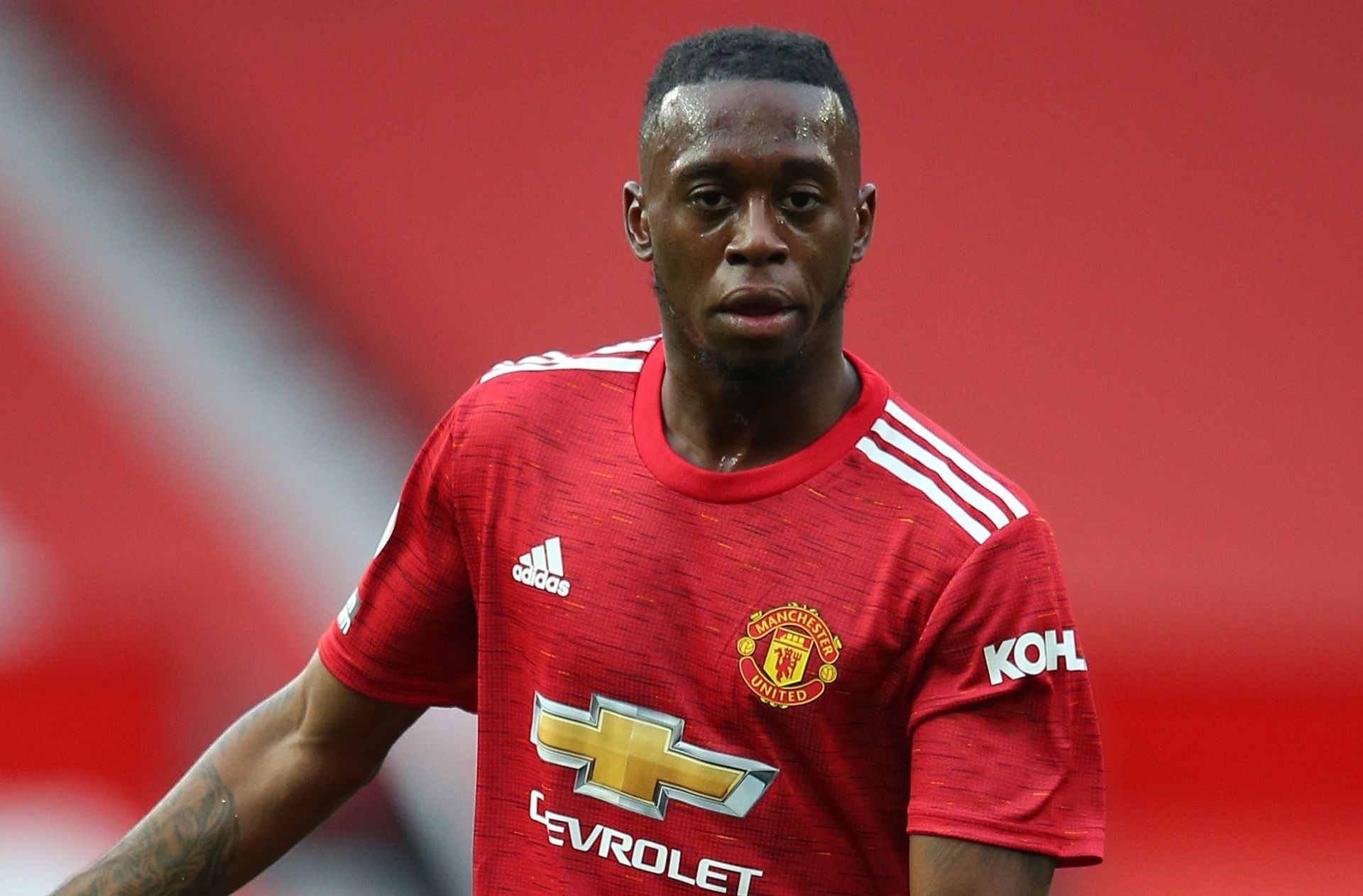 Manchester United’s Aaron Wan-Bissaka has won a High Court order, preventing his ex-girlfriend from posting anything online about the footballer.

Last month, Rhianna Bentley plastered pictures and posts of the Englishman over her Instagram page, despite the court understanding that their relationship ended last December, resulting in Mr Justice Nicklin approving an injunction against her.

This is according to the Evening Standard, who report ‘she had created the impression’, that they were both still together, when she revealed that he was expecting a child with new girlfriend April Francis.

Ms Bentley shared private messages between herself and the United defender, despite the former keeping the news away from the public eye.

Adam Speker QC, for Wan-Bissaka, claimed: “He says her decision to reveal it to the world at large… was extremely alarming and extremely distressing to both of them.”

The judge approved the injunction due to the ‘misuse of private information’.

Ms Bentley did not appear for her hearing on Monday, and was given three weeks to seek legal representation provide new evidence for an appeal.