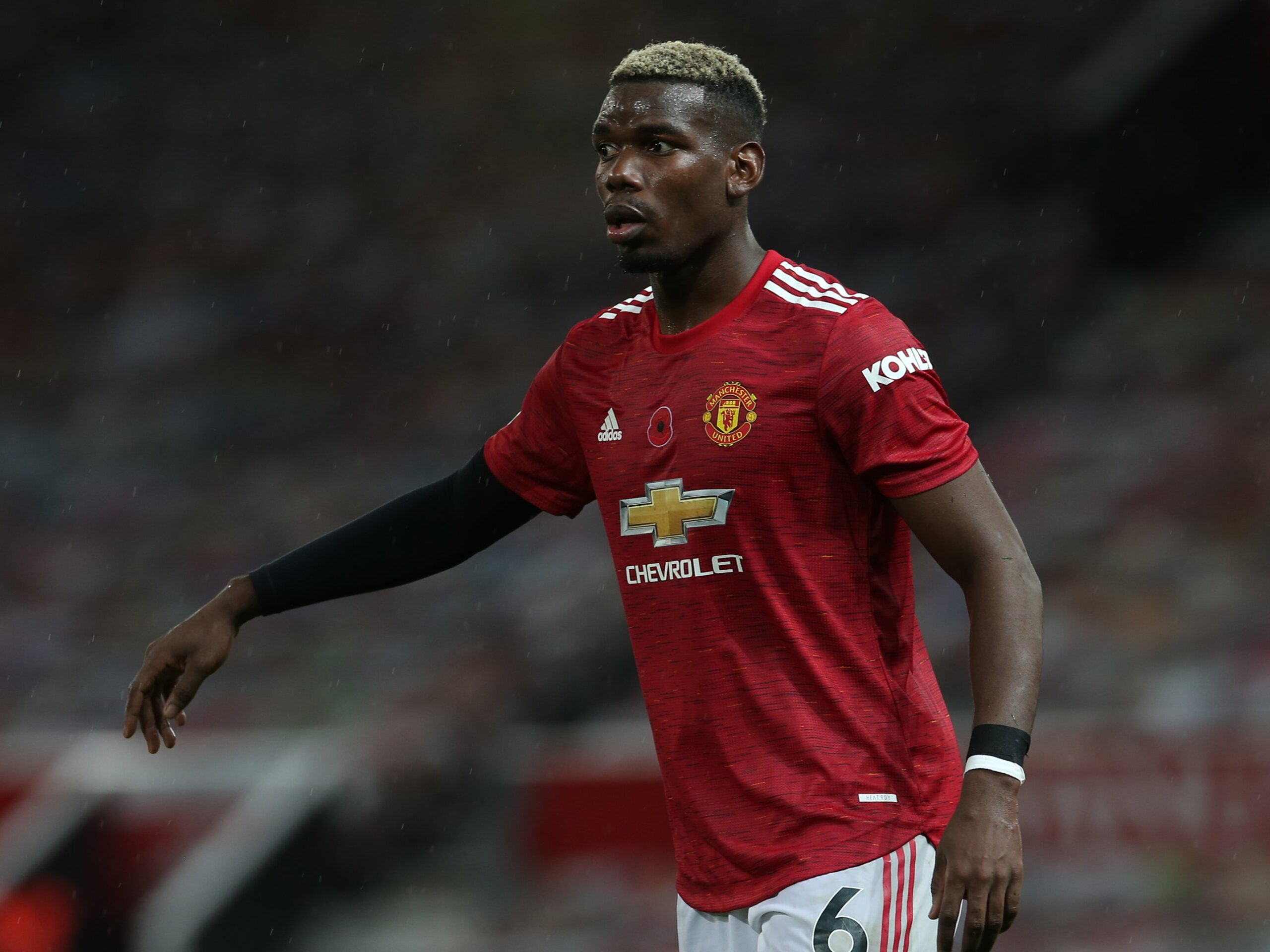 Real Madrid are weighing up a move for Manchester United’s Paul Pogba next summer, according to Spanish news outlet AS.

The Frenchman has been heavily linked with a move to the Bernabeu for the past two years, with Zinedine Zidane making his admiration of the player no secret. The rumours have been so persistent, they now tend to fall on death ears of fans, but recent developments would suggest that the midfielder’s future lies away from Old Trafford.

AS claim that as the 27-year-old’s price begins to drop, Madrid may be tempted to make a move. This will, however, hamper their plans for the superstar talent that is Eduardo Camavinga, who is also cited in being on the La Liga champion’s radar. The club are keen to pursue younger players with value, but at 17-years-of-age, the teenager does not hold any guarantees.

On the note of value, the financial side of signing Pogba could be appealing to Florentino Perez. The above report claims that the President often looks for the commercial benefits in signings, with Madrid usually sharing 50% of image rights with their players. Off the field, not many can compete with the marketing value of the Frenchman.

Although there are no progressive developments, the Spanish club are evidently monitoring the situation. Pogba is contracted to United until 2022, meaning next summer is their last opportunity to cash in, should the player not sign a new deal.