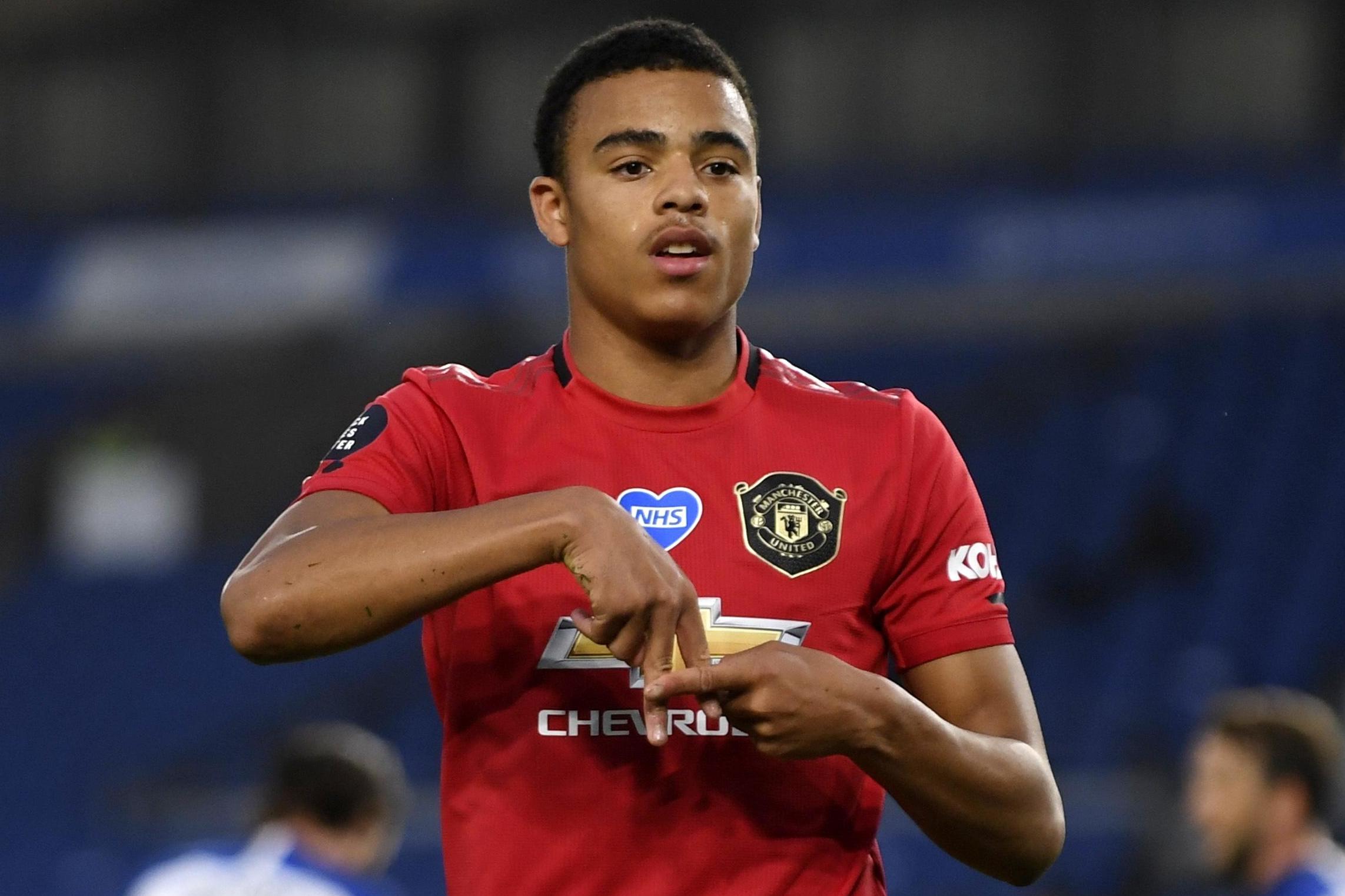 Manchester United are currently in no hurry to give Mason Greenwood a new contract, having initially wanted to reward the Englishman for his fine form, on the back end of last season.

As per The Athletic, there are concerns over the forward’s attitude and his understanding of needing to condition himself, if he is to reach the very top level.

It’s certainly been a challenging few months for the teenager, after being expelled from the England squad after breaking COVID-19 guidelines back in September. The story has not been helped by Phil Foden recently being brought back into the set-up, with Greenwood staying on the sidelines.

The above outlet claims that Solskjaer spoke with Gareth Southgate on the phone about the player, with the former being ‘firm in his belief’ that he should stay with United this week.

Stagnating is perhaps too hyperbolic a word to describe Greenwood’s progress at the moment, but he is having to overcome some bumps in the road. The Red Devil’s momentary decision to lay-off a new contract, is perhaps a decision deployed to just calm the whole situation down.

As we have seen through glimpses this season, the forward is still one of the hottest talents on the European scene. Greenwood is contracted with the club until 2024, and both himself and United are capable of riding out the recent storm.