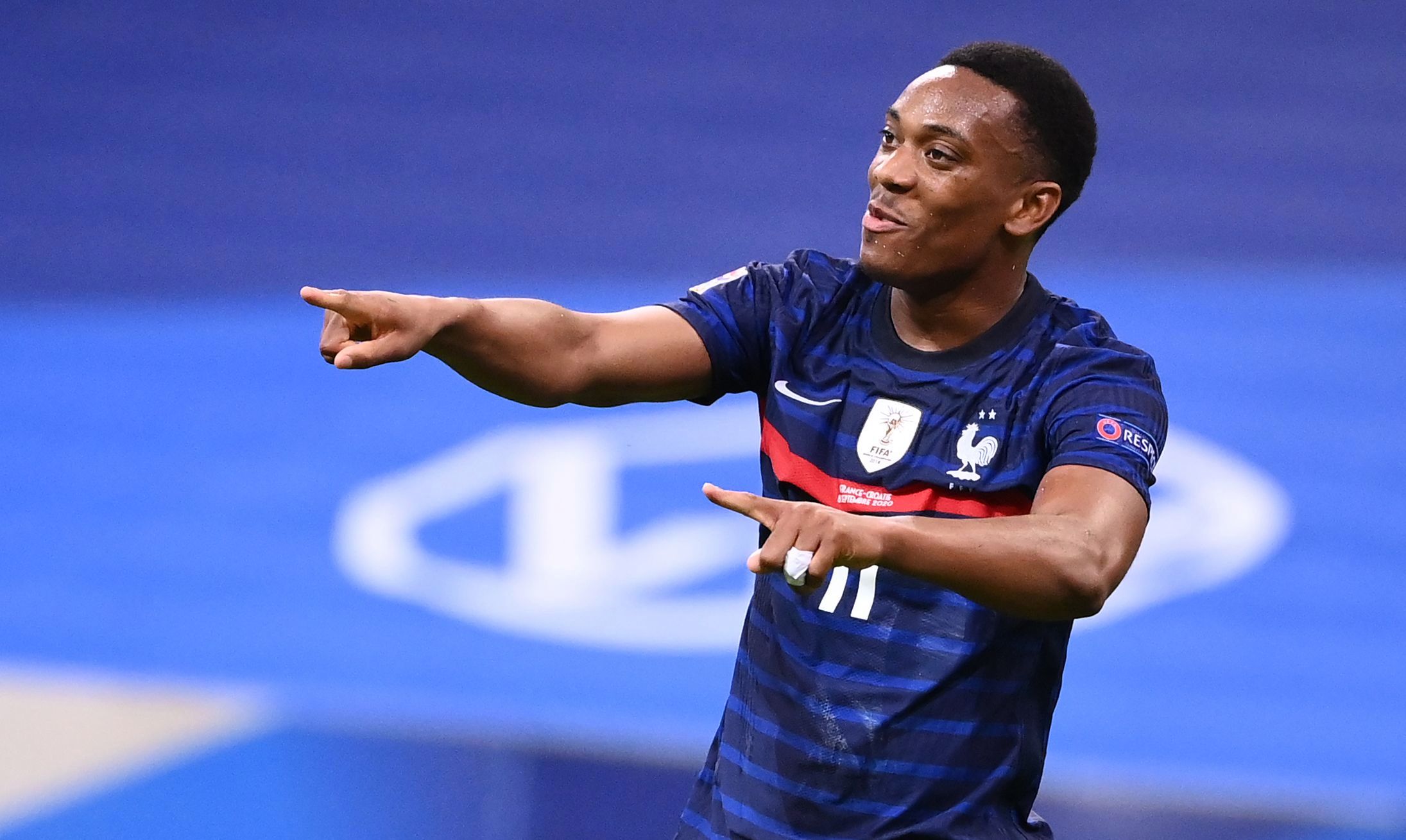 The international break is upon us and although Manchester United’s form remains inconsistent, we doubt that anyone is welcoming two weeks of forced ‘competitive’ football.

Contracts were signed prior to the coronavirus pandemic so we’ll have to put up with it. Plenty of Reds could be in action over the next 10 days – we take a look at some of tonights games.

Victor Lindelöf will not take part in Swedens game against Scandinavian rivals Denmark due to quarantine regulations. People based in England are prohibited from traveling to Denmark unless it’s due to work or education and travelers will be forced to quarantine upon return, meaning that Lindelöf will join up with the Sweden squad after their clash with Denmark.

Donny van de Beek could feature for the Netherlands tonight as they take on Spain in a friendly. The Dutchman scored his first goal for his country during the last international break and will be hoping to gather some momentum ahead of a busy festive period.

David de Gea could be guarding the net for his opposition, however. Spain manager Luis Enrique has recently praised the goalkeeper but is likely to rotate his squad during the break.

Portugal will face Andorra in another friendly this evening with Bruno Fernandes available for selection. The midfielder put in a Man of the Match display at Goodison Park this evening but with three matches in six days, it is likely that he will be rested for games against France and Croatia.

In today’s late kick off (20:10), Anthony Martial and Paul Pogba could both feature for France when they take on Finland. Martial has been picked by manager Didier Deschamps for the last three international camps and looks to have turned a corner in his quest for international football.

Paul Pogba missed the first camp due to a positive coronavirus test but has been drafted back in for the next two.