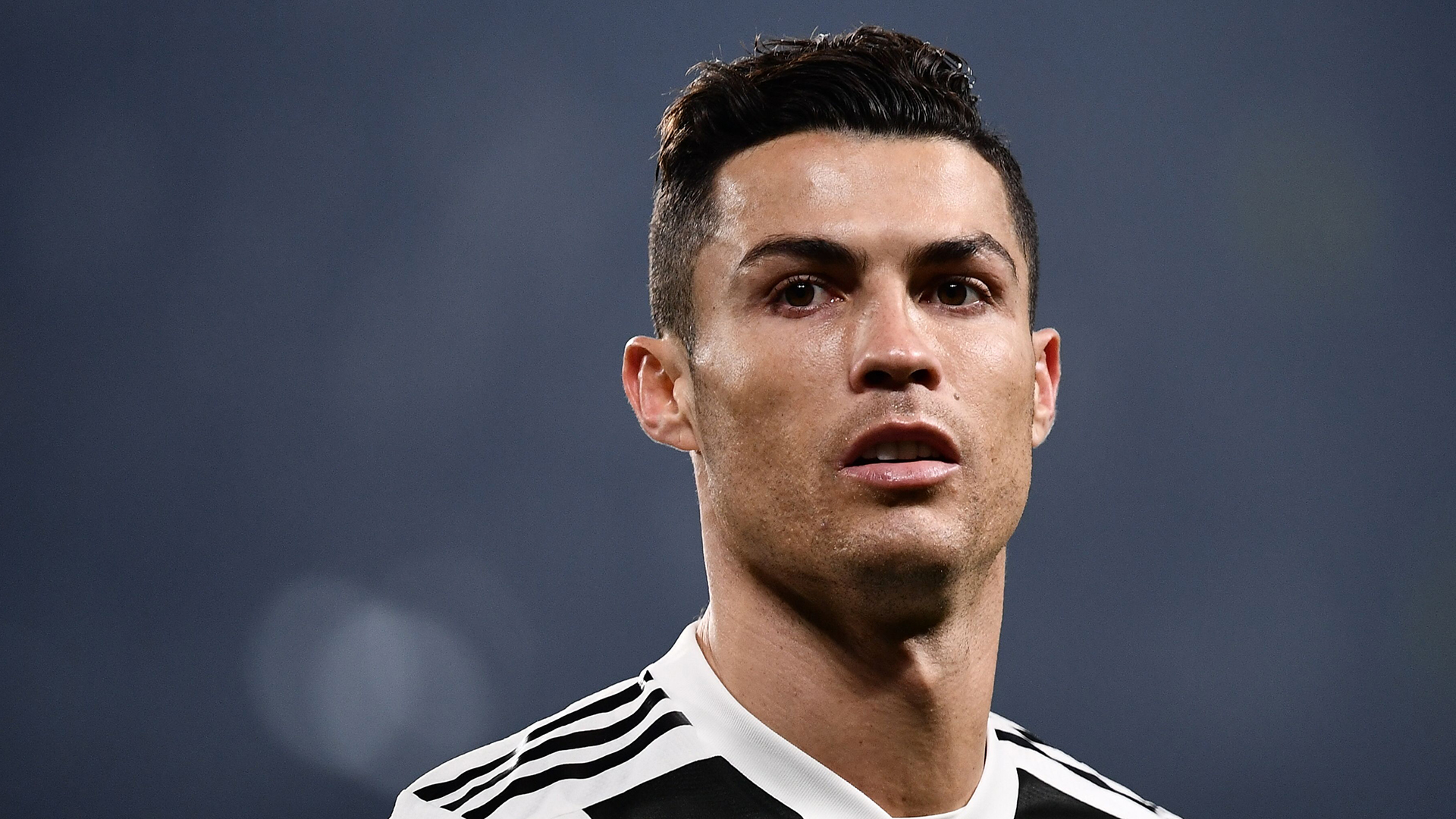 According to research by the CIES Football Observatory, Manchester United are the top Premier League club in having trained the most players that are currently active across Europe’s top five leagues.

To fit into the above criteria, CIES (h/t manutd.com) claim ‘a player must have either appeared in a domestic league game this season or have played matches in senior competitions during each of the previous two campaigns.’

With regards to having been ‘trained by a club’, this relates to a player being part of a team for at least three seasons during the ages 15-21.

Based on the above, the Red Devils have 24 ‘of their own’, competing across the top divisions on the European scene. No PL club has produced more talents, making it quite the statistic to be proud of.

Youth. Courage. Success. These three words were marketed heavily by United last year to earmark the new era under Ole Gunnar Solskjaer – a former reserve team manager of the club.

The Norwegian has overseen plenty of prodigies come through the ranks, with 8 of the above 24 players being part of his squad this season – Timothy Fosu-Mensah, Mason Greenwood, Dean Henderson, Jesse Lingard, Scott McTominay, Paul Pogba, Marcus Rashford and Axel Tuanzebe.

Across Europe, fans won’t need to be reminded of the names like Cristiano Ronaldo and Gerard Pique, two of the finest talents to ever be nurtured by the club.

Looking closer to home, 9 of the 24 players are elsewhere in the Premier League.

As the years go by, this tally will only continue on an upwards trajectory path. Under Ole’s watch, many of whom that fit this criteria, will likely be given their own chance to shine at Old Trafford.