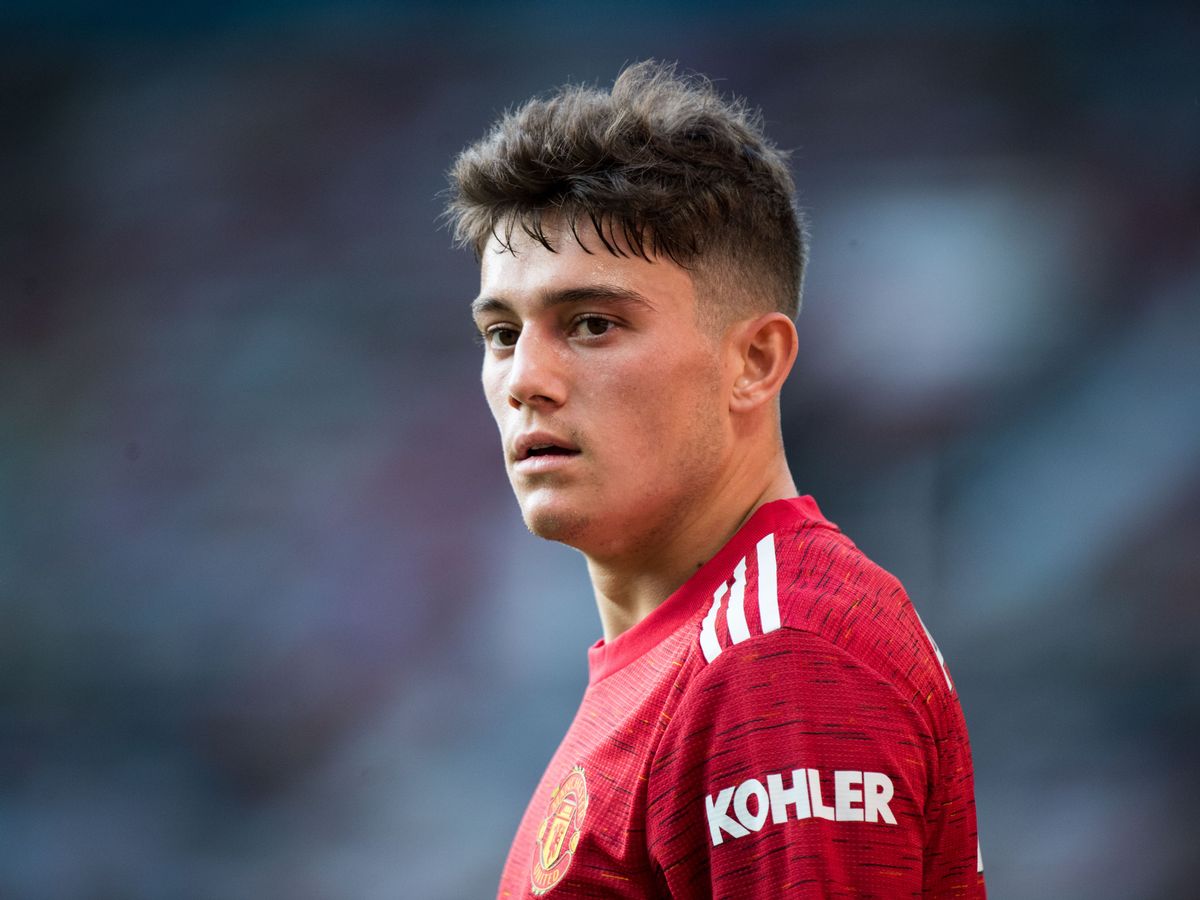 Daniel James could be allowed to leave Manchester United on loan in January, according to the Mirror.

The Welshman has started just four of the club’s twelve opening games this season, failing to make the Premier League matchday squad three times. Mason Greenwood and Juan Mata find themselves ahead in the pecking order down the right channel, and the summer arrival of Edison Cavani has not helped James’ cause either.

After a promising start to life at Old Trafford at the beginning of last season, the 23-year-old has since dropped off. His attacking output has diminished, having registered just one goal in the last 15 months. The winger has struggled to be effective against deep-blocks, with United’s oppositions finding it all too easy to nullify the space for James to run into.

The above report won’t come as a surprise to many fans, as a loan move would provide sufficient minutes for the Welsh international, and a chance to move away from the spotlight. United have adopted a more willing approach to the loan scheme over the past few years, with the likes of Dean Henderson and Axel Tuanazebe reaping the rewards of such.

With new signing Amad Diallo also set to arrive in January, it could be the perfect opportunity for James to go and try kickstart his career elsewhere.