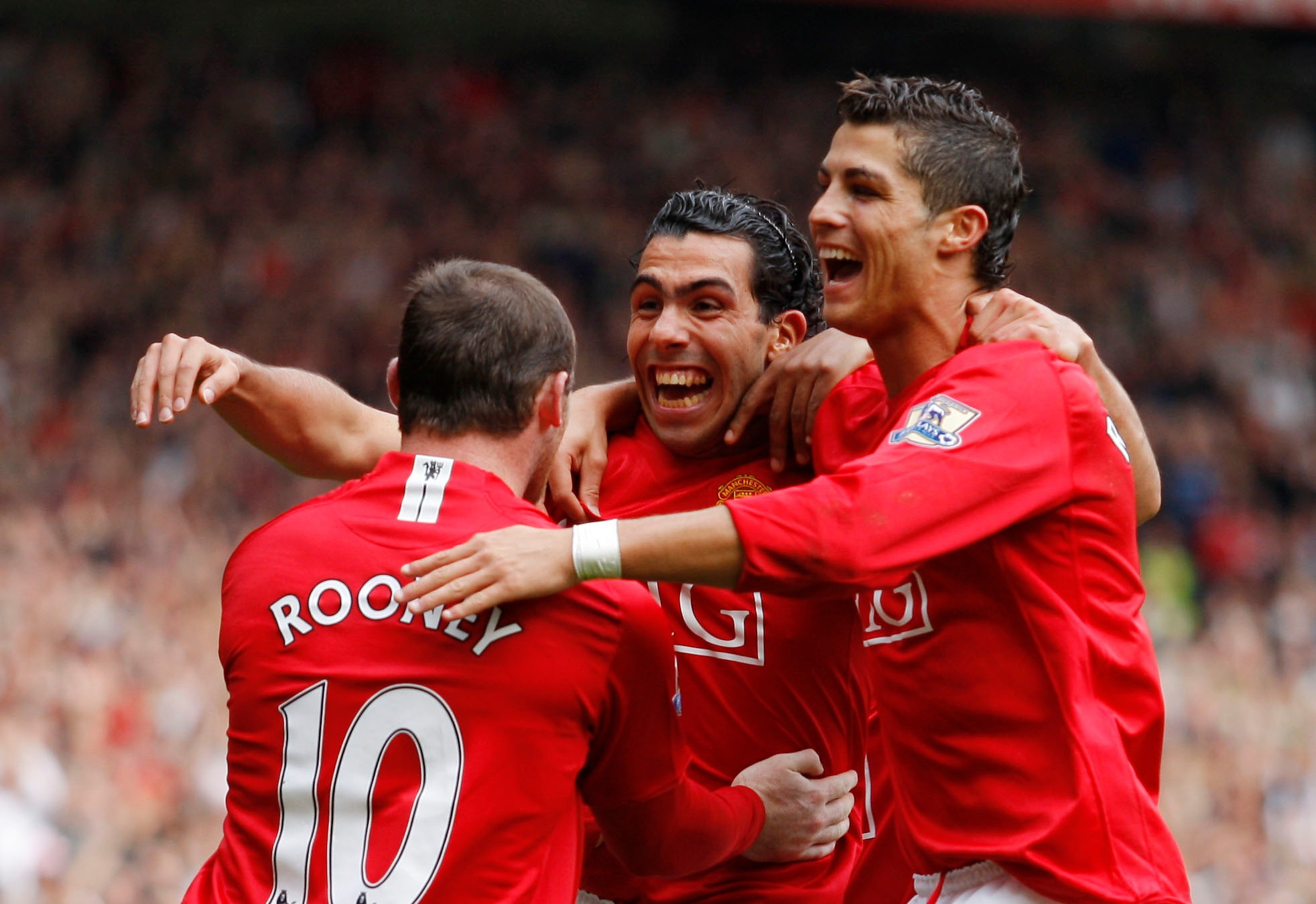 Carlos Tevez is one of the pantomime villains in Manchester United’s modern history. His two-year loan spell with the club couldn’t have been much better – the Argentinian had two Premier League medals and victory in the Champions League to show for the most successful stint in his career.

As they always are, true colors were shown when he rejected the chance to sign for United on a permanent deal when his temporary stay expired. Instead, he signed for Manchester City from West Ham.

When the noisy neighbors won their first Premier League title, he, now infamously, boasted his ‘RIP Fergie’ poster to the bemusement of the club.

None of his teammates from that title winning season feature in his ‘dream XI’, however. The former Boca Juniors & Juventus striker named as many as 7 past and present Manchester United players in the star-studded team.

“If I retired and had to put together a farewell match, my team would be… Gianluigi Buffon, Hugo Ibarra, Rio Ferdinand, Gabriel Heinze, Patrice Evra (in defence).