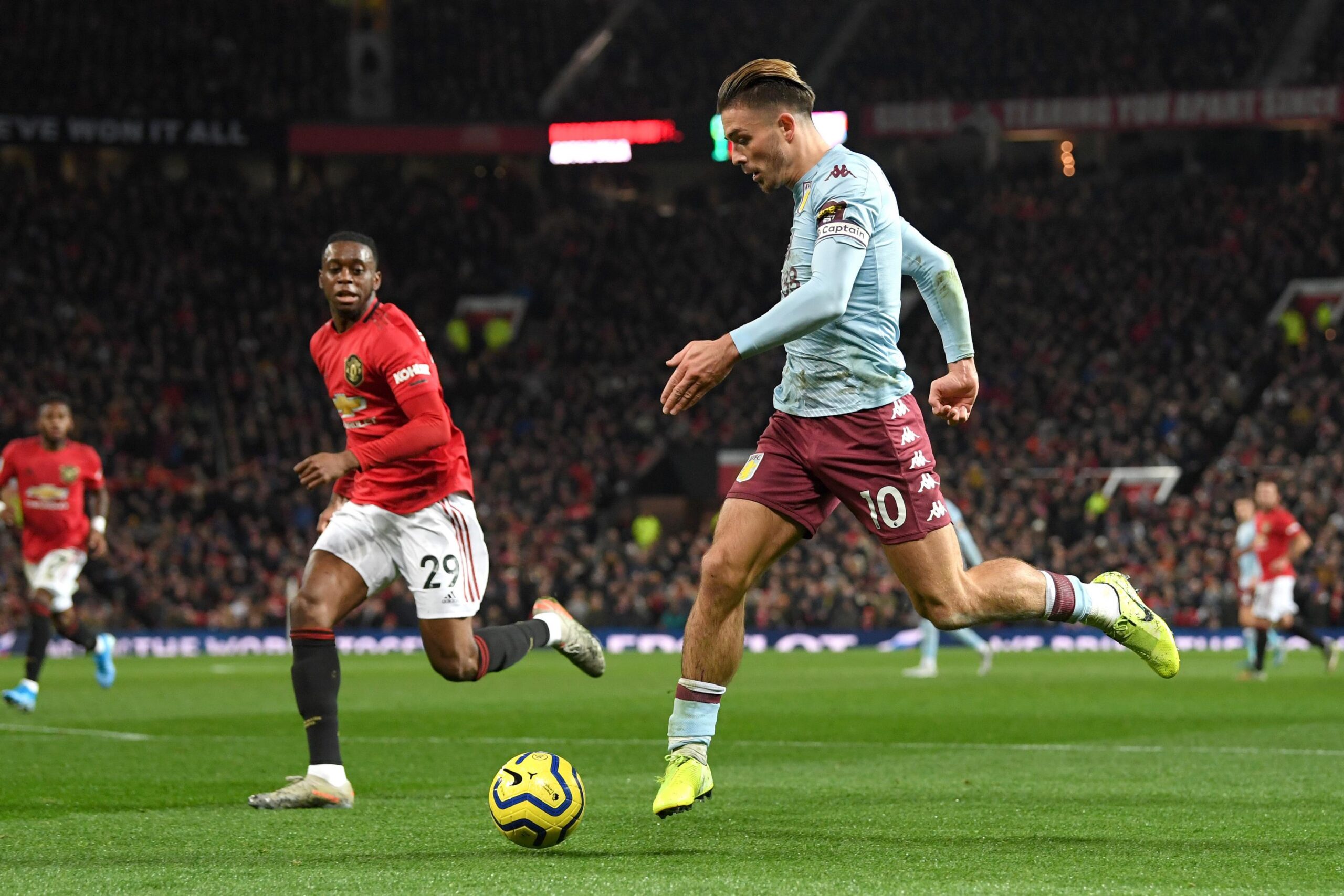 Manchester United could one day look at Jack Grealish as the one that got away.

The Aston Villa skipper was heavily linked with a move to Old Trafford over the summer, but no move or opening bid ever materialised. Although Grealish is not yet worthy of a spot in the ‘Wesley Sneijder or Nicolás Gaitán category’, the prominence of the reports did make the potential transfer feel at one point, inevitable.

In fact, this even seemed to translate to the United players themselves. According to The Athletic journalist David Ornstein (via Tifo Podcast), members of the Red Devil’s humorously squad asked Grealish ‘When are you joining us?’ during he summer.

United faced Villa in a pre-season friendly, which is when such remarks were made. However, Ornstein also revealed that there ‘was nothing towards him’ from Ole Gunnar Solskjaer, and it was clear to the player that the move was not going to happen this year.

Instead, the Reds secured the services of Donny van de Beek to bolster their options in the middle of the park. The Dutchman is yet to start in the Premier League, and has recently reiterated his desire to receive more minutes on the field.