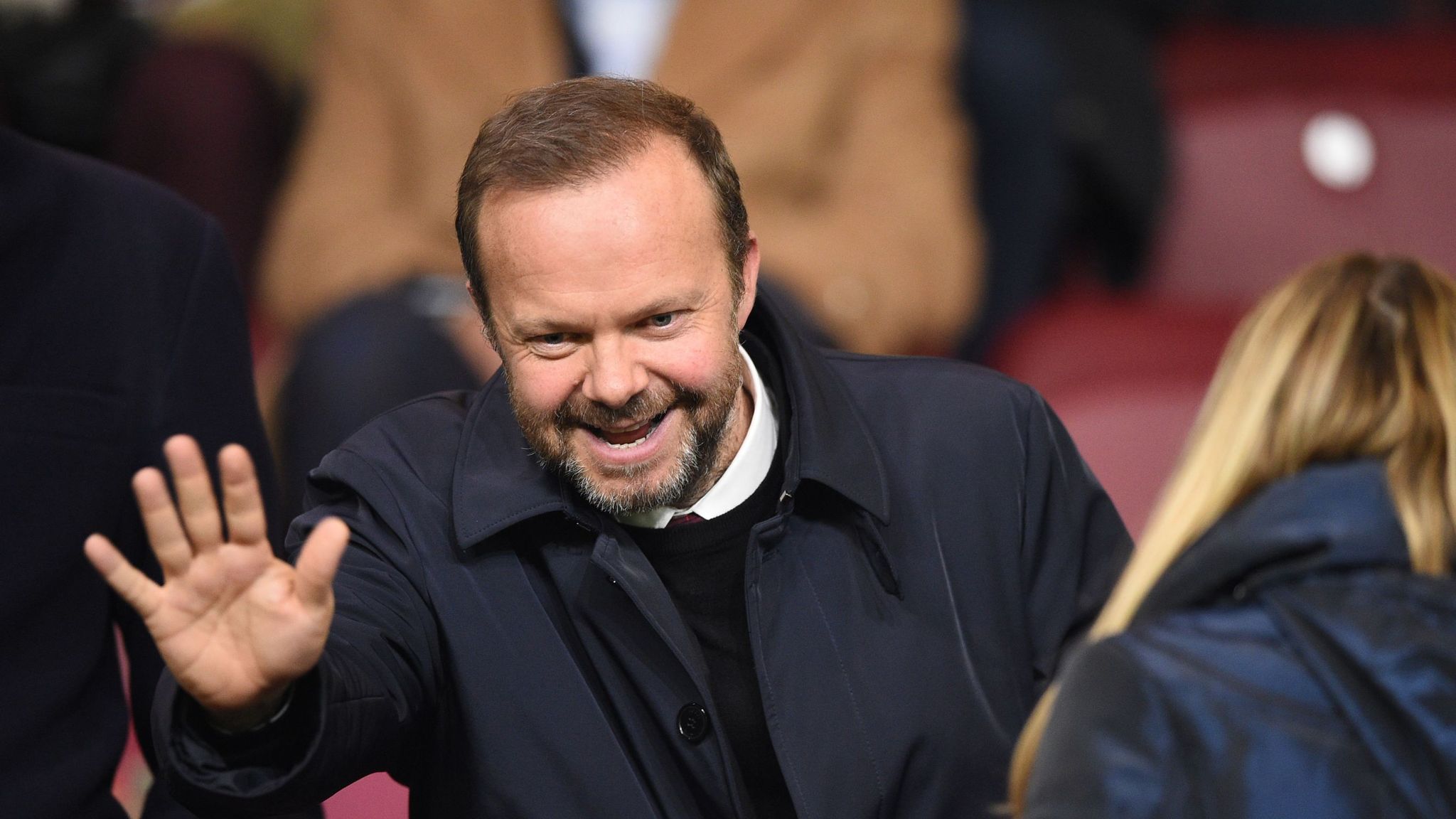 Manchester United recently revealed their first-quarter financial update, showcasing the devastating effects that COVD-19 have had on the club. Total revenue has dropped off by 19.5%, but Ed Woodward has reiterated an optimistic statement on the back of such results.

The club’s executive vice-chairman has praised the infrastructure at Old Trafford for coping with the global pandemic, and also issued a rallying call behind Ole Gunnar Solskjaer.

As per United’s official site, Woodward stated: “On the pitch, while there is still hard work ahead to achieve greater consistency, we remain absolutely committed to the positive path we are on under Ole as the team continues to develop.

“We miss playing in front of our fans and we are working hard together with our governing bodies and relevant authorities to ensure that fans can safely return as soon as possible.”

It has been estimated that the club are missing out on around £3-4m per matchday at Old Trafford, with spectators in England not being allowed to attend sports stadiums.

Despite the rather ugly reading of the financial numbers, the club have been better equipped than most to survive these challenging times.

Woodward continued to say: “The club’s resilience and our strong commercial business continue to provide a solid foundation and gives us confidence in our long-term outlook beyond the pandemic, both on and off the pitch.

“We will continue to push for this support, both through emergency assistance during the pandemic, and through longer-term reforms to ensure that the success of the Premier League is reinforced for the benefit of the national game as a whole,”he said. Woodward also spoke of United’s “steadfast commitment to increasing equality, diversity and inclusion across our club and the game as a whole”.

“To that end, we were pleased to be among the first clubs to sign up to the FA Football Leadership Diversity Code. Football has made good progress in this area but there is much more work to do and Manchester United is determined to be at the forefront of those efforts.”

Although a financial support package has yet to be agreed upon, the Red Devils have been keen to be involved in establishing some sort of rescue plan. Woodward’s words are aimed to strike confidence in United fans, during a time of serious uncertainty.