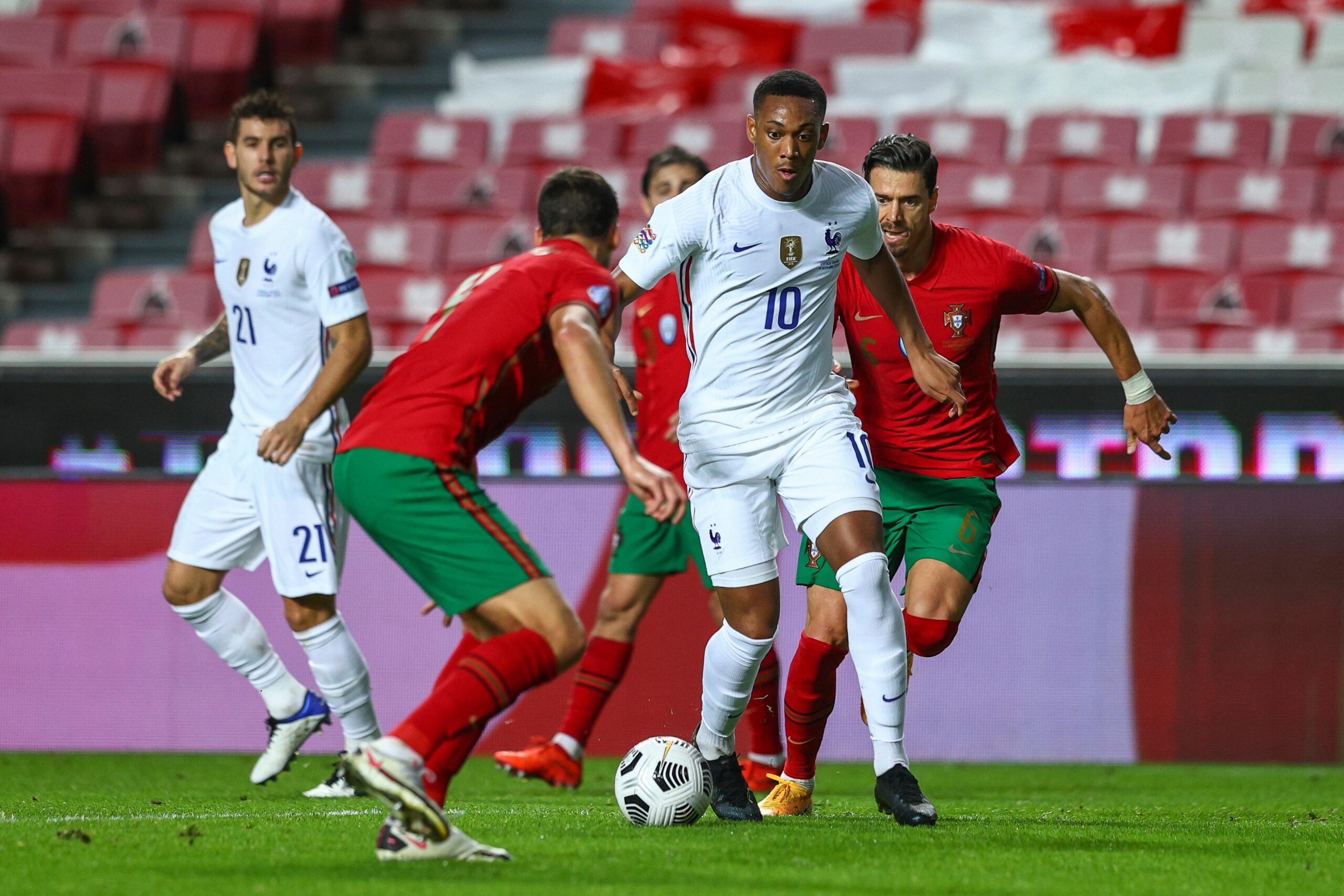 Anthony Martial’s career with the French national team seemed to have hit a dead end after the forward went nearly three years without being called up for his national team – his deteriorating form under José Mourinho was a big reason for the exile.

Big improvements were there for everyone to see when Ole Gunnar Solskjær replaces Mourinho and Martial finally earned a recall in August to probably the most competitive group of players in world football.

The 25-year-old kept his place for the two camps that followed and has now been praised by manager Didier Deschamps, who has often publicly criticized the Frenchman before.

“He lacked in finishing – it seemed a little bit clumsy,” Deschamps said after his side beat Portugal in the UEFA Nations League.

“But sincerely, having watched the moments again, it came down to small margins.

“He is part of the group of players who have not been here for a long period of time, but he has changed during this period, on the pitch and off of it.”

Anthony Martial started the game but could not convert the chances he found himself at the end of.

“With years, he has also gained maturity. He is much more determined – he already had quality. Things are more concrete.

“I feel a bit unfortunate for him because he was not rewarded with a goal [against Portugal] but he is very promising.”