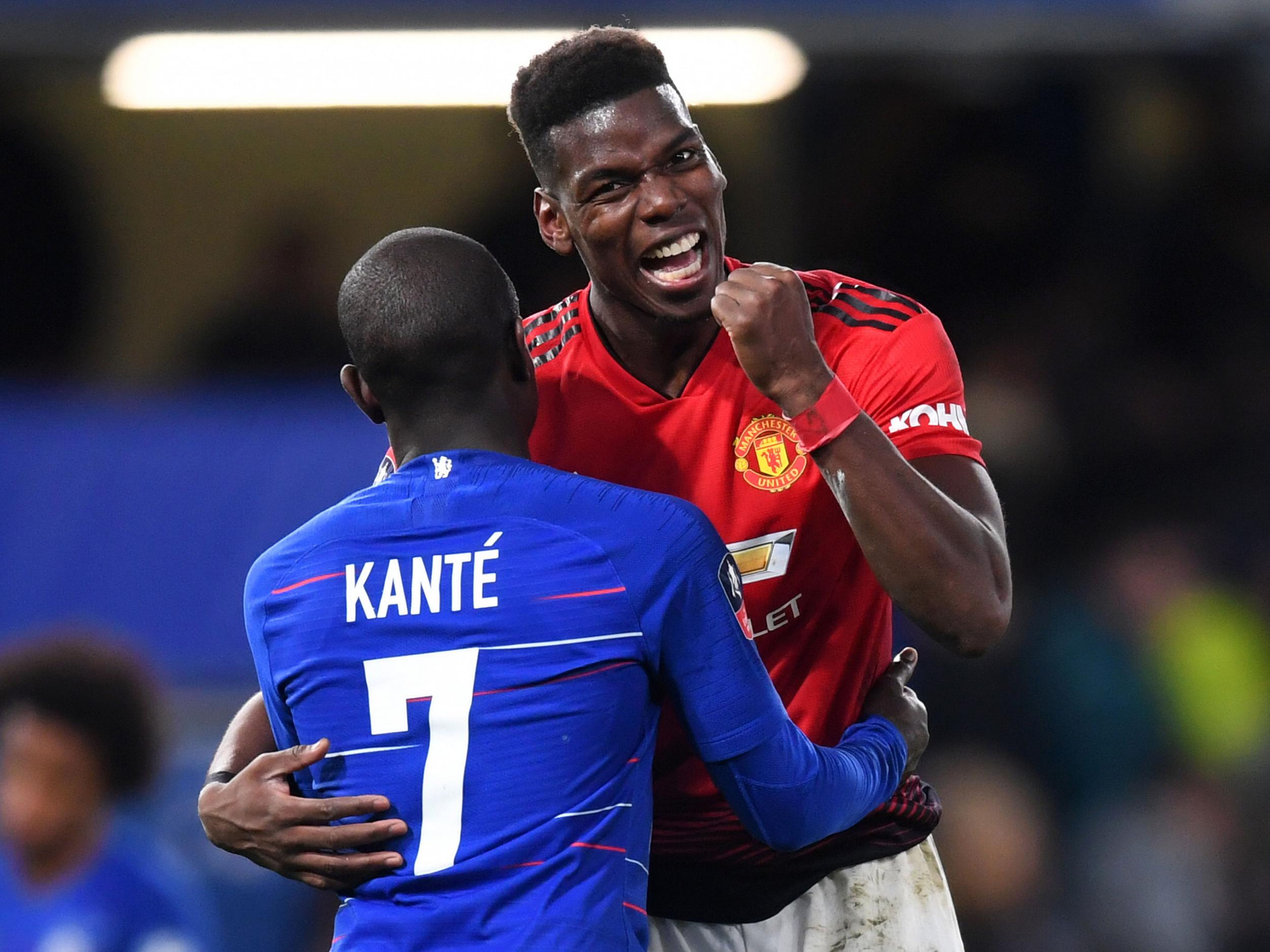 Chelsea’s N’Golo Kanté admits it is a ‘pleasure’ to play alongside Paul Pogba for France’s national team.

While Pogba has come under massive scrutiny for his performances for Manchester United, he often impresses alongside Kante for Les Bleus.

The pair are unbeaten in the 26 matches they’ve played alongside each other, recording 20 wins and six draws.

“He’s been injured for a while and it had been a while since we had played together,” Kante told TF1 show Telefoot.

“We remember the World Cup that we played together. It’s a pleasure to play with Paul.

Pogba could be involved in France’s Nations League match against Sweden on Tuesday.