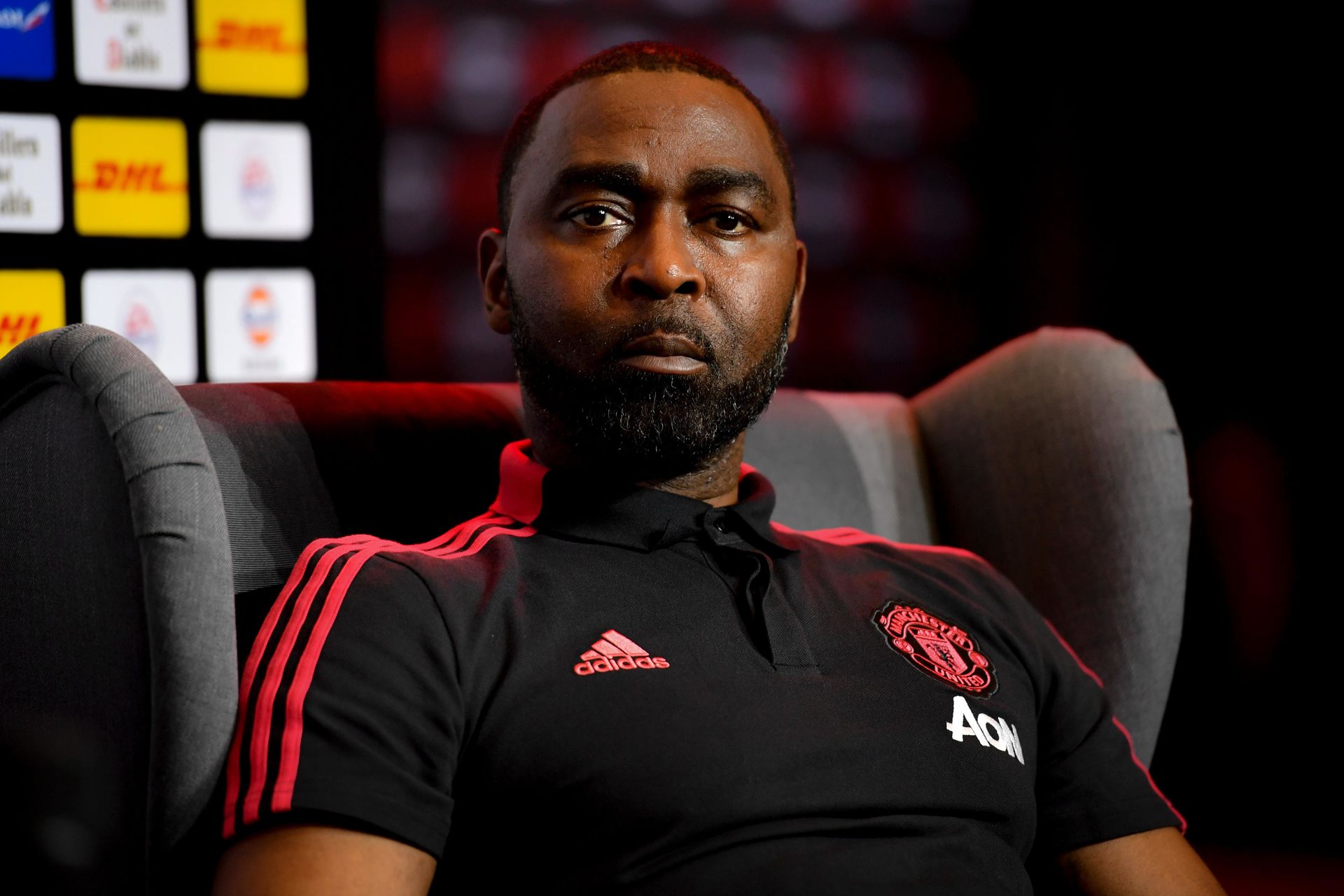 Andy Cole has come to the defence of Manchester United’s transfer dealings after the dealmakers at Old Trafford came under added scrutiny.

A right-sided winger was earmarked as Ole Gunnar Solskjær’s priority for the summer passed but his dream signing did not join and neither did any of his back-up choices.

Ousmané Démbélé looked to be close to joining the Reds on loan late in transfer window but a deal never materialised. United opted for two teenagers instead and it is unlikely that either of them will have big roles in the first-team this season.

Andy Cole has come to the defence of United’s transfer dealings, suggesting that the coronavirus pandemic has impacted the clubs ability to recruit their first choices.

“Unfortunately, the players he wanted to bring in maybe he couldn’t but we don’t know the reasons why,” the treble winning United forward said.

“Chelsea can spend that money because their owner (Roman Abramovich) is a billionaire and it’s his money.

“Manchester City can do the same thing. They have no-one to answer to.

“He (Sheikh Mansour) is a billionaire and if he wants to spend £200m that’s entirely down to him. Abramovich the same thing.”