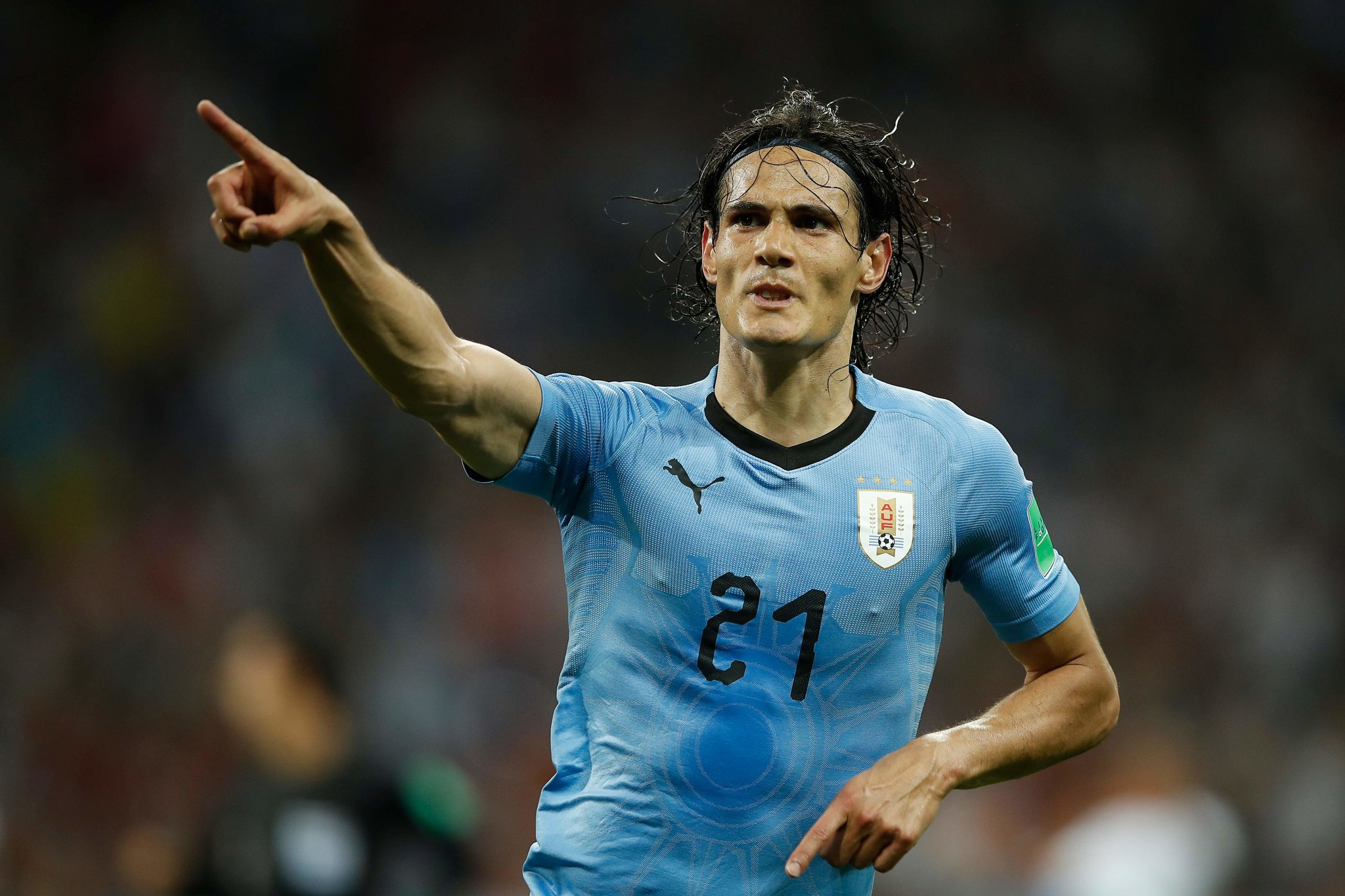 Manchester United are one of many clubs that will be concerned over the recent COVID-19 outbreak in the Uruguay football squad, according to Inofbae (h/t SportWitness).

Luis Suarez, Rodrigo Munoz and one coaching staff have tested positive, meaning they have been forced to leave the national team’s training camp.

Despite being sent home, the players had already all been in close contact with the rest of the squad, meaning it remains to be seen as to what happens next. Infobae claim that the results were returned after a meal together, suggesting that others were in close contact.

United forward Edinson Cavani was one of the teammates involved in training, but no more results in the camp have been reported, yet. It could, therefore, mean that the striker will have to self-isolate for two weeks, potentially leaving the Red Devils with a lack of options up-top.

Anthony Martial is already a doubt after picking up a back injury with France.

Ole Gunnar Solskjaer and co will be anxiously waiting by the phone.