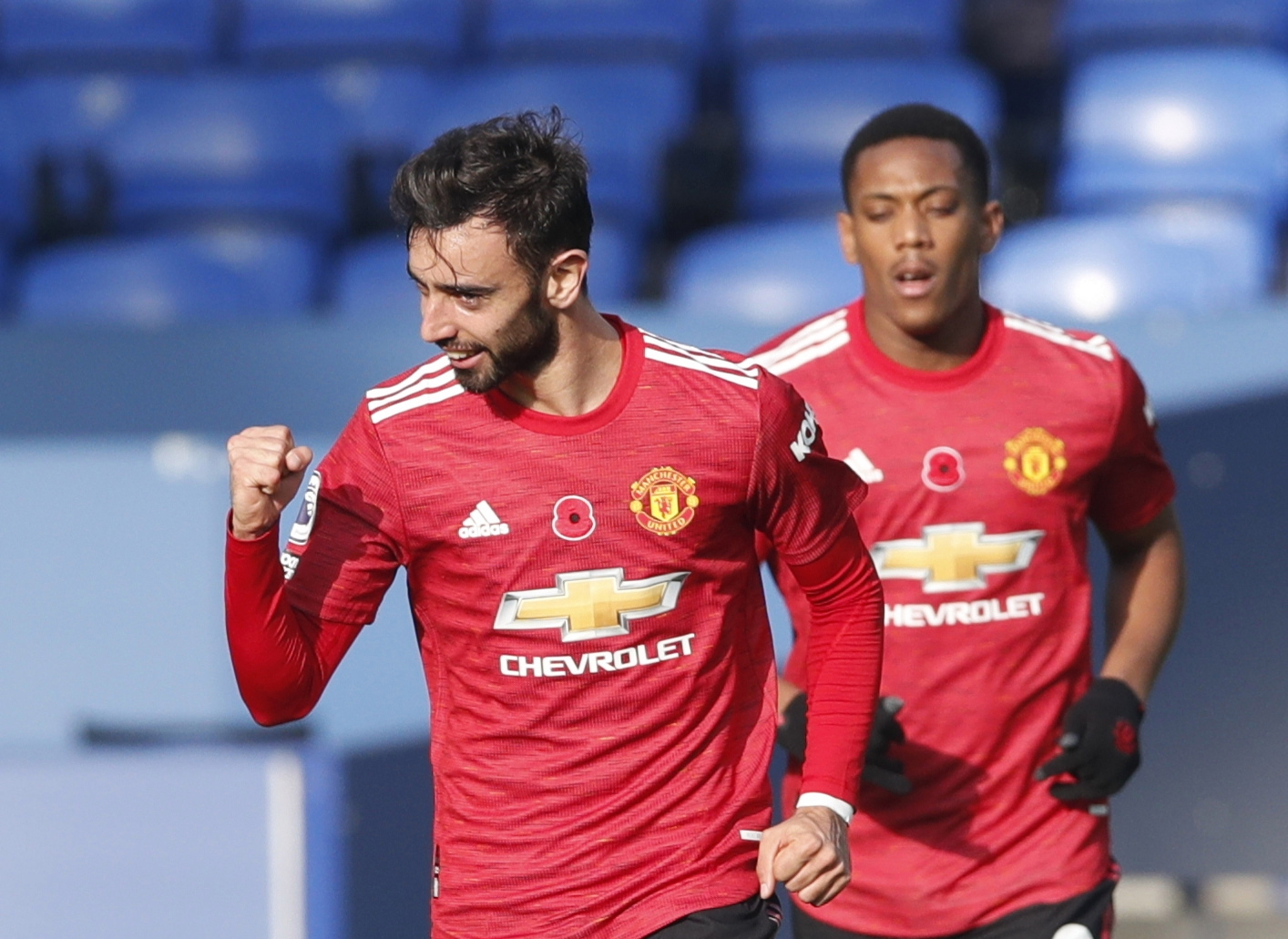 The international break is finally behind us, and we wish we could be writing that everyone is returning in one piece.

In reality, the national fixtures have been nothing short of disastrous – from COVID-19 outbreaks to injuries across the board, clubs have certainly not been happy this week.

Regardless, the show must go on. We’ve broken down all the necessary details for Manchester United v West Brom this weekend.

United host the Baggies at Old Trafford on Saturday 21 November, in the late kick-off at 8:00pm.

The Premier League fixtures are set to come thick and fast over the coming winter period, and the Red Devils’ clash is one of four games on Saturday. There is another four on Sunday, with a double header on Monday evening too.

Good news for fans across the country – the Premier League recently announced their decision to scrap the pay-per-view model, meaning supporters will not have to pay any additional fees on top of their ordinary TV subscription packages. (Games will be broadcast on Sky, BT, Amazon and BBC).

United v West Brom will be aired on BT Sport 1, with coverage starting at 7:30pm.

At the time of writing, it’s hard to disclose just how confident United are over certain players.

Edinson Cavani may need to isolate, following recent COVID-19 outbreaks in the Uruguay football camp. Anthony Martial could also be unavailable, after picking up a back injury with France. On the brighter side though, Marcus Rashford is expected to be fit, after his back problem.

Alex Telles could also be in line to start, after Brazil announced that he had tested negative for coronavirus.

Luke Shaw is guaranteed to miss out on the back of his hamstring injury suffered against Everton, but there is a glimmer of hope that Jesse Lingard will be able to return.

The Baggies are far from having a clean bill of health themselves, with star-men Callum Robinson and Matheus Pereira currently ill. Branislav Ivanović and Hal Robsun-Kanu are also doubts.

West Brom head into the weekend as just one of three PL teams without a win this season. Slaven Bilic finds himself under severe pressure, after five defeats from his side’s opening eight league games.

The win at Goodison Park has relieved some tension from Solskjaer’s shoulders, but the Red Devils need to kick on and find some momentum.

United are yet to win a league game at home this season, but will be expected to do so against such opposition.