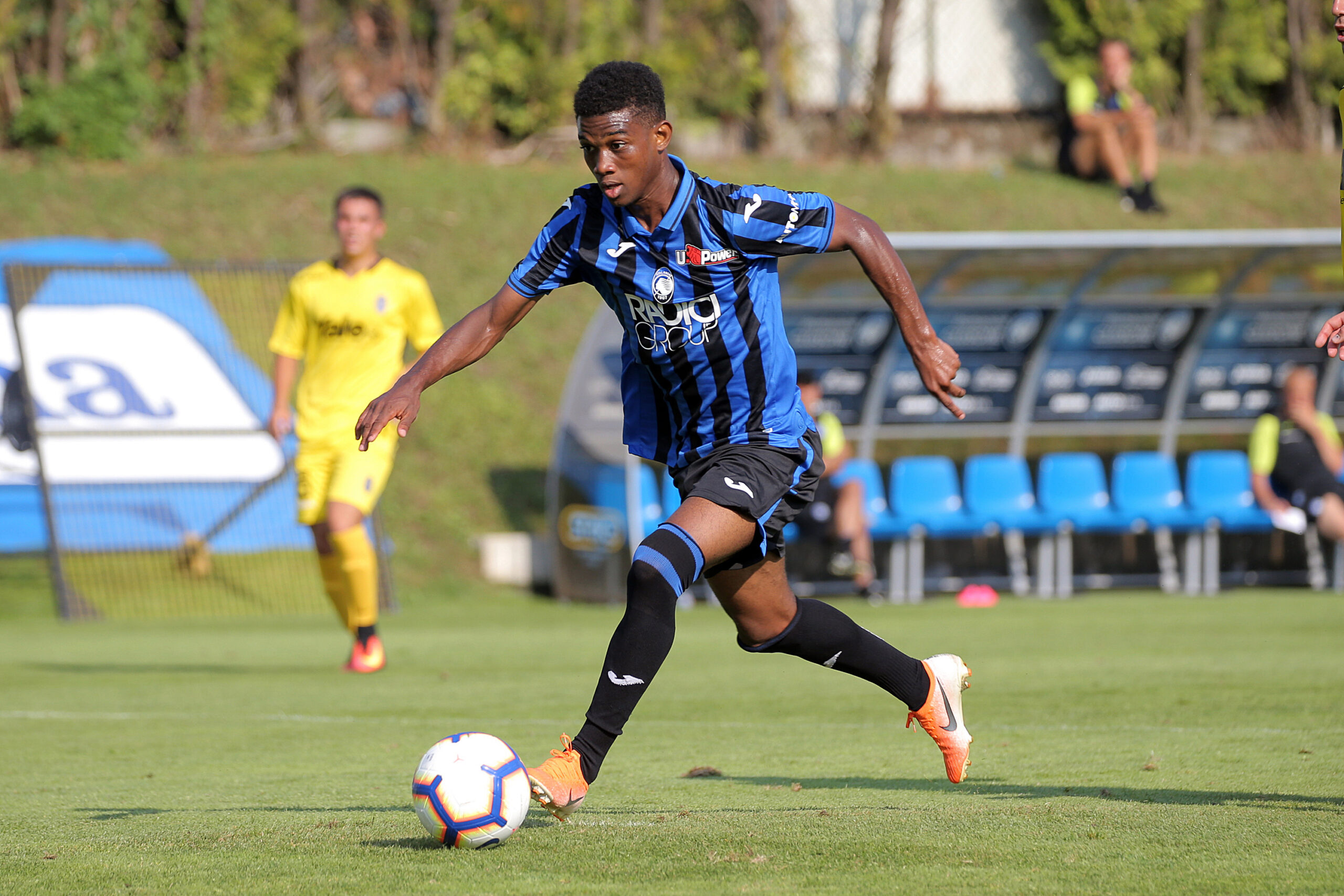 The Red Devils agreed an initial fee of £19m for the Atalanta forward on transfer deadline day, with the deal potentially rising to £37m. The club officially stated that the deal was subject to a medical, personal terms and work permit, with Diallo scheduled to join on January 1.

As per the MEN, United opted to sign the teenager over summer, before ‘new criteria is drafted up for Premier League clubs to sign 18 to 21-year-old foreign talent post-Brexit.’ This would provide the club time to finalise a work permit for the player – something they are still in the process of completing.

The Ivorian is yet to feature for Atalanta this season, making the bench six times. At just 18-years-of-age, the Italians continue to be pragmatic with their dealing of the young talent, something United fans will need to succumb too.

Although the potential arrival will inevitably bring excitement, he will need to be eased into his new surroundings. Facundo Pellistri, who was also signed on deadline day, is currently being slowly integrated into the senior squad.