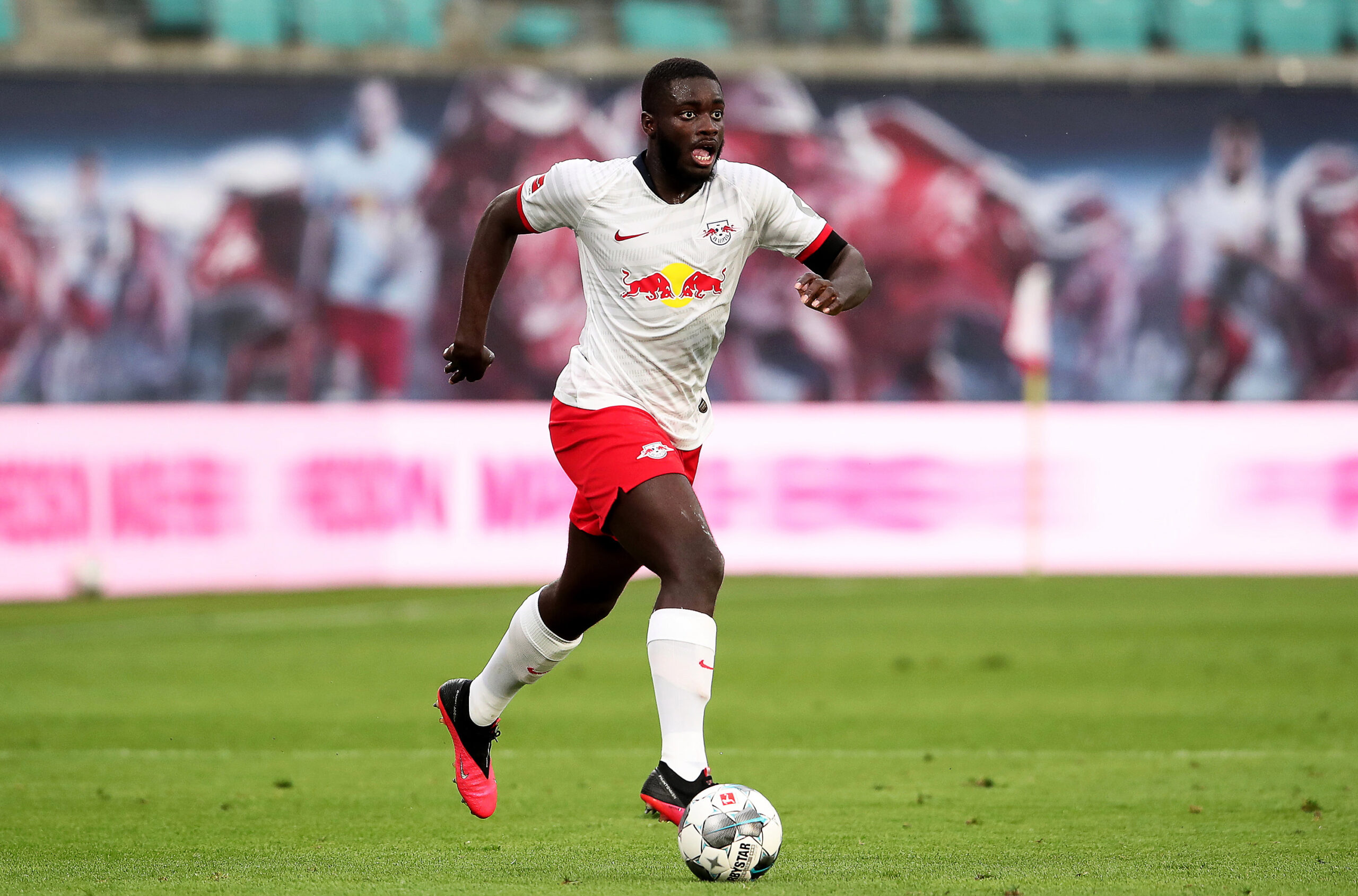 Dayot Upamecano has become synonymous with transfer rumours. The RB Leipzig defender has grown to become one of the hottest talents on the European scene, attracting plenty of potential suitors.

Manchester United were heavily linked with the Frenchman over summer, with Ole Gunnar Solskjaer reportedly being a big fan of the 22-year-old. Securing Upamecano will be by no means a straightforward task for any club though, due to the fierce competition for his signature.

As per SportBild (h/t SportWitness), the Red Devils, Liverpool and Manchester City are all showing interest in the defender, and there could be an attempt to ‘fix the deal in January’, to deter Bayern Munich.

The Bundesliga champions are also cited in having an interest, due to their current situation with David Alaba. The latter is yet to agree a contract extension with Bayern, but the above report states that a deal for Upamecano will be difficult to materialise, until Alaba’s future is sorted.

A Premier League club could therefore potentially swoop in come January. They will, however, have to convince Leipzig to let one of their star players go half-way through the season, before Upamecano’s release clause kicks in.

The Frenchman will be available for €45m next summer, which will inevitably attract more potential buyers. United will no doubt continue to monitor the player’s situation, and this is certainly one to watch.