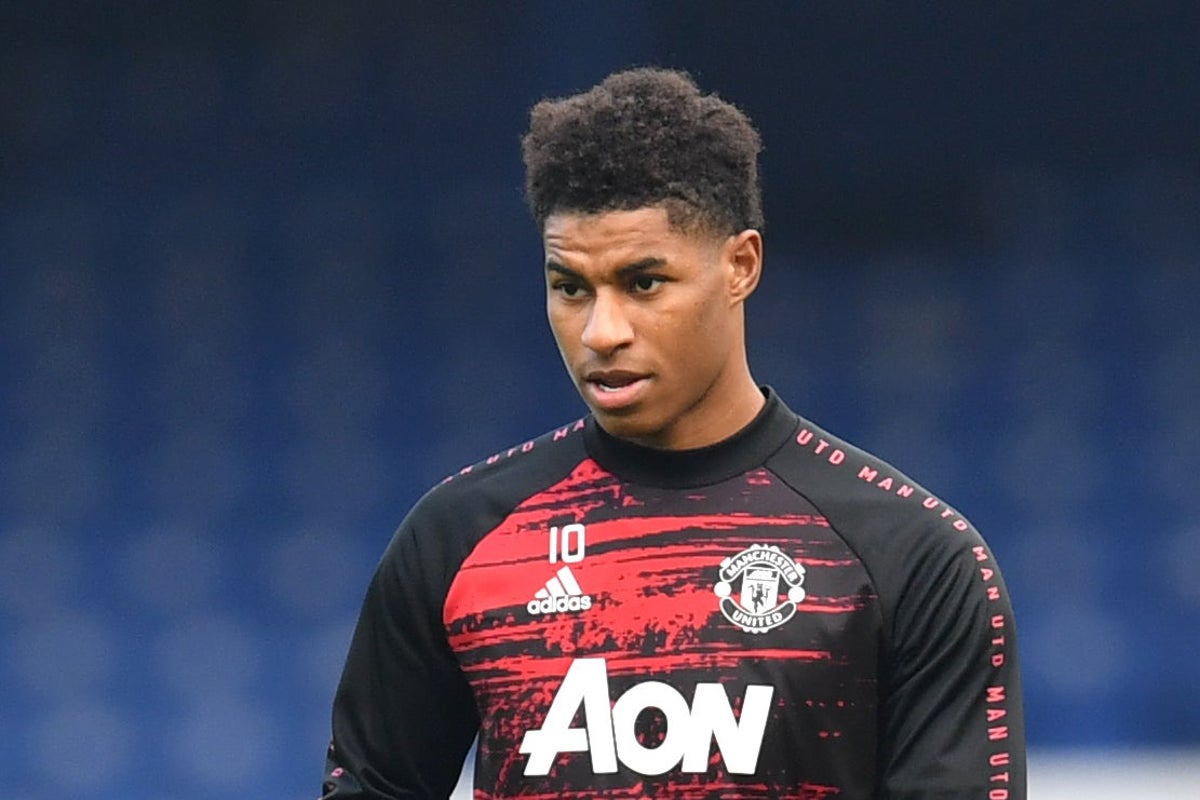 Marcus Rashford is expected to be fit to face West Brom this weekend, according to The Athletic journalist Laurie Whitwell.

There were fears that the forward would not be available, after pulling out of the England squad last week. Rashford had initially suffered a shoulder injury during the 3-1 win over Everton just two weeks ago, but travelled with the national side nonetheless.

It was not regarded ‘serious’, but the decision was made to send the Englishman home before the Three Lions’ victory against the Republic of Ireland. He was not deemed fit enough to face Belgium or Iceland, with Gareth Southgate’s side looking flat without the United forward on Sunday evening.

Such a rest looks to have worked in the Red Devils’ favour though, with Rashford now reportedly looking fit for Saturday. Ole Gunnar Solskjaer’s men welcome the Baggies to Old Trafford in the late Premier League kick-off, where a win is required.

It remains to be seen whether Anthony Martial will be available, after he picked up a back injury with France. Who on earth thought these international fixtures would be a good idea?