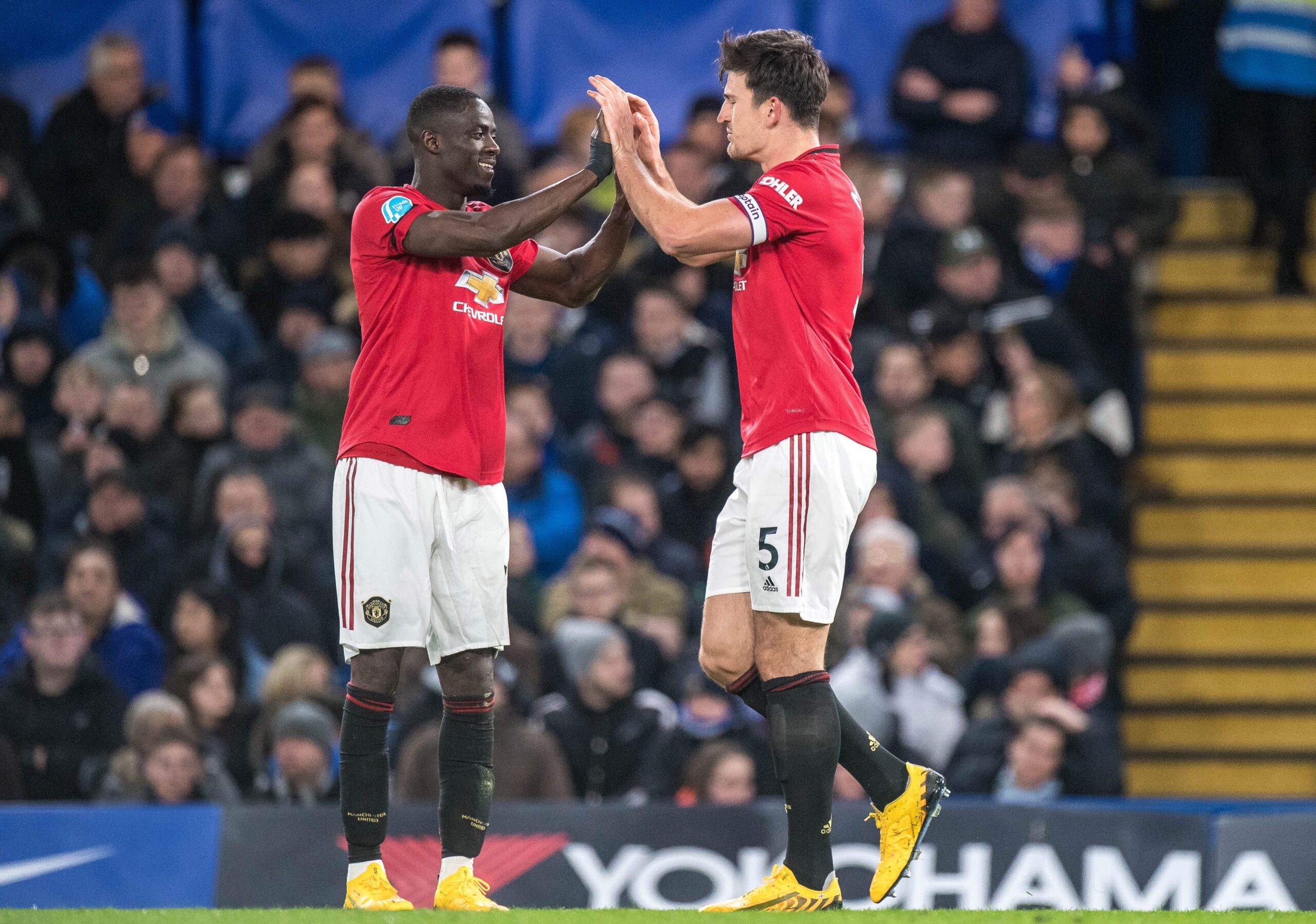 Harry Maguire and Eric Bailly are both fit to play for Manchester United this weekend, according to football journalist Jonathan Shrager.

The former had suffered a foot injury during England’s 4-0 win over Iceland on Wednesday evening, and missed club training on Thursday. The captain has featured in every single minute in the Premier League since arriving at Old Trafford though, and Ole Gunnar Solskjaer will be keen to carry on this trend.

As per the above report, Maguire will be fit enough to face West Brom, making a start on Saturday very likely.

Bailly has been a longer term absentee from the squad, after picking up a muscle injury. He has missed United’s last six games, with prolonged times on the sidelines quickly casting a dark-cloud over the 26-year-old’s career.

Shrager has, however, stated that the Ivorian is once again fit to feature. Bailly’s last appearance for the the club came during the humiliating 6-1 defeat to Tottenham Hotspur, and the manager may prefer to ease the defender back in more pragmatically.

Axel Tuanzebe is also cited in being an option to start, should Victor Lindelof’s back problem persist. The latter was taken off at half-time during Sweden’s 4-2 defeat to France on Tuesday, with there being doubts over his availability.

Ole Gunnar Solskjaer certainly has some thinking to do, for a game where the Red Devils cannot afford anything less than three points.

Find all the details you need to know for United v West Brom this Saturday here.