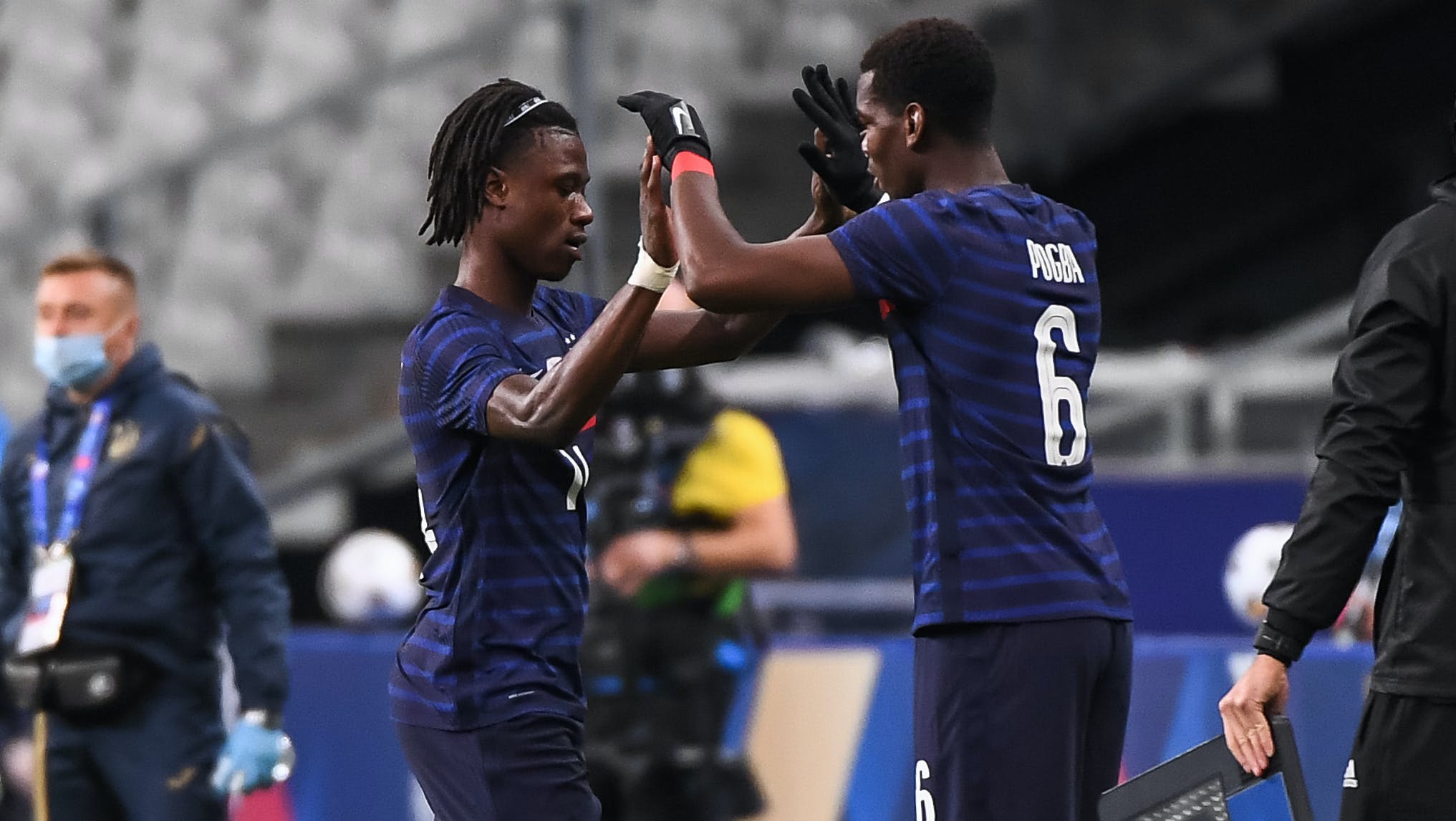 Manchester United have competition to sign Rennes midfielder Eduardo Camavinga, with PSG and Real Madrid also interested in the 18-year-old.

After enjoying an impressive breakthrough season in 2019-20, Camavinga continues to impress for the Ligue 1 side.

He is one of the most sought-after teenage talents in Europe and this campaign could be his last season at the club according to Marca, via Sport Witness.

“I see, I hear things,” Camavinga said. “It’s nice to hear everything that is said but those things are not going to distract me.

“I know how to differentiate things. I’m at Rennes and other clubs aren’t an issue for now. Later we’ll see.”

United, Madrid or PSG could all try to close an agreement with Rennes in 2021 and the Spanish giants have already advanced negotiations with Camavinga’s environment.

However, Rennes are demanding a €70million fee for the midfielder and the current financial uncertainty could scupper Madrid’s plans.