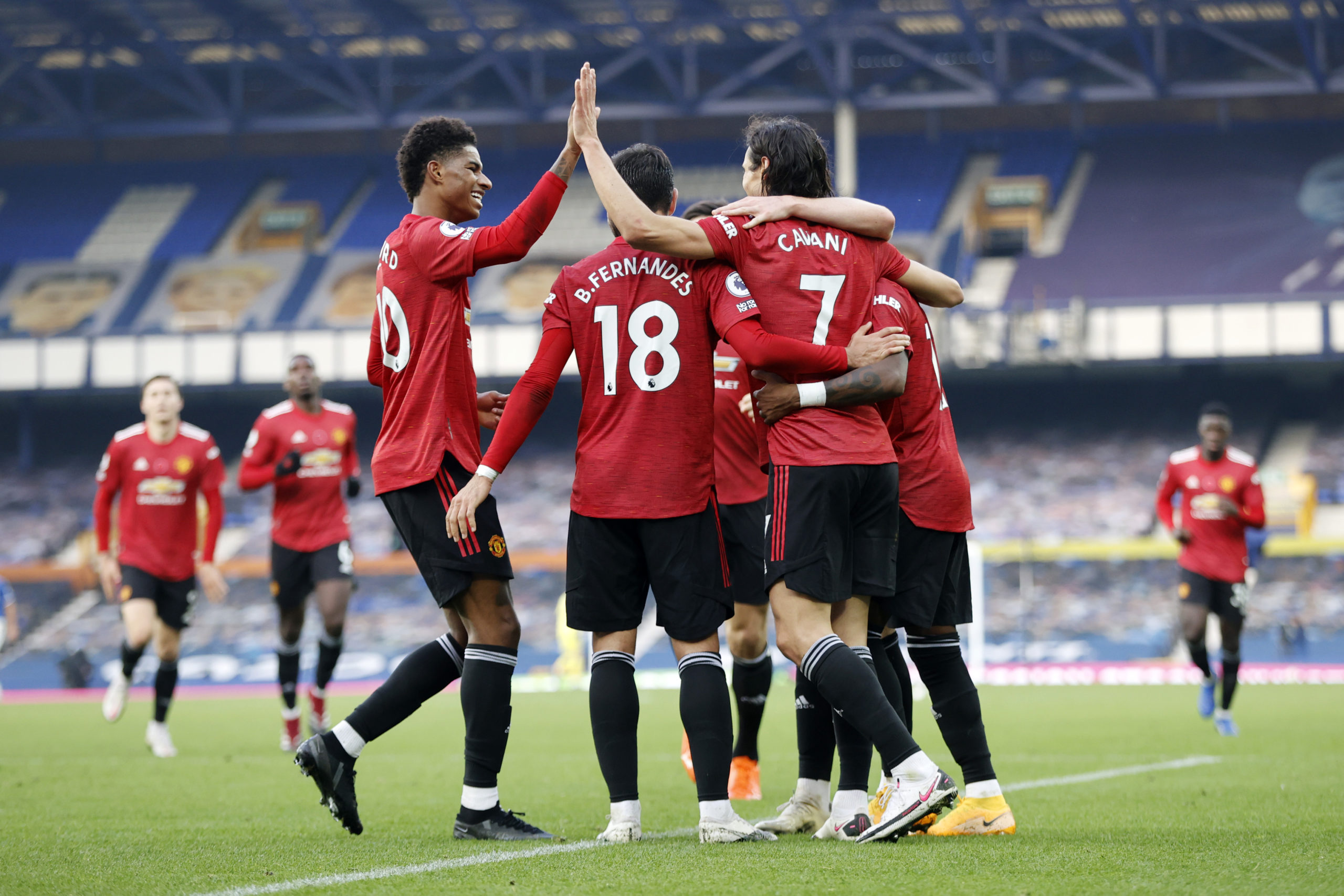 Manchester United are back in action this weekend as Slaven Bilic’s West Bromwich Albion come to Old Trafford.

The Baggies are back in the Premier League after two seasons in the Championship and are yet to win a game on their return to the top flight.

Manchester United returned to winning ways just before the international break when the 3-1 win at Goodison Park ensured their 100% record away from home continued in the league.

Despite the three away wins this term, Solskjær’s side are still without a win at home this season and will be hoping to end the unwanted run this weekend.

Harry Maguire, who suffered a knock for England this week, is expected to be fit and available for the game. Eric Bailly is also expected to have recovered from the muscle injury he suffered in the last international break.

Solskjær confirmed ahead of the game that Marcus Rashford is back in full training whilst Victor Lindelöf is a doubt with a continued problem in his back.

Shaw, Lingard & Jones are all confirmed absentees with neither of the three back in full training just yet.

Mason Greenwood is also available but Solskjær hinted that he will slowly be eased back into the fold after recovering from an illness.