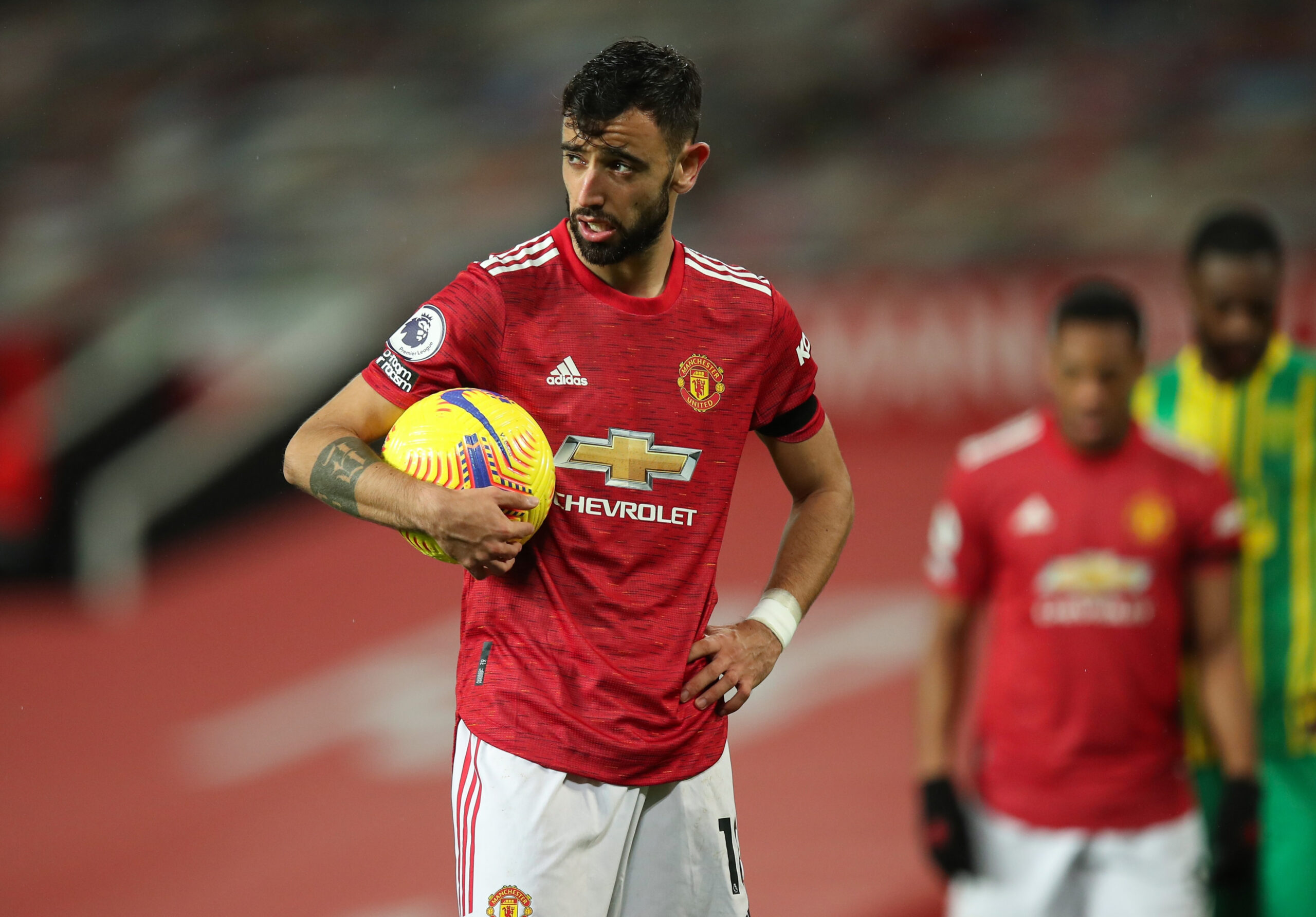 It was by no means pretty, or comfortable, but Manchester United have finally recorded a win in the league at Old Trafford.

Ole Gunnar Solskjaer and United desperately needed that. Wins at home set the tempo and can make or break a season — so to finally have one in the books must be somewhat relieving.

“We needed that win at home,” the manager exclaimed after the game. “It’s nice after the international break to get a win.

“We looked unsettle towards the end and we should have scored one or two more to have a more relaxed finish, but tight margins decide games. The mood is decided by the results.”

As was expected, the hosts were the dominant side against statistically one of the worst teams in Europe this season, but the struggling Baggies were stubborn and defensively quite solid.

“It was a tough game,” said eventual match winner Bruno Fernandes in his post-game media obligations. “We can do a lot better. We created a lot of chances but we have the quality to do better.”

United had plenty of chances in the first half to put their stamp on proceedings, and if Anthony Martial buries a clear cut chance from inside the box following very neat build up in the early stages, we might be talking about a different game here. But it was not to be.

“I think he (Sam Johnstone) played well,” Bruno continued. “We have to do much better in the final third. We created a lot of chances but the keeper did a great job today.”

In the end, United needed a bit of help from VAR, as the visitors saw a penalty claim controversially overturned while the Reds got one tipped in their favor down the other end after a handball following an attempted cross from Juan Mata.

Bruno stepped up to take having struggled from the spot of late… and missed again! It looked like frustration was only about to pile up on the Reds before the Video Assistant Referee caught former United academy graduate Sam Johnstone way off his line before stopping Fernandes’ effort.

A retake was called and with it, Bruno made no mistake. 1-0 United and that was the game.

United looked a bit uninspired and toothless at times and were rescued by David de Gea and the crossbar on a couple of occasions, but Fernandes was adamant that all that matters right now is winning.

United’s No. 18 also addressed some of the critics that get nit picky with him having a lot of penalties on his record.

“People criticize it saying ‘penalties, penalties,’ but I’ve seen a lot of teams losing finals, World Cups, Euros, Champions Leagues on penalties. It is an important part of the game.”

The next few weeks could prove massive for United heading into the festive fixtures in December, and the boss spoke out on the importance of kicking on next after a gritty result like this.

“It’s up to us to create momentum. We have the chance now to continue the good start in the Champions League and Southampton away is a very difficult game as well. Hopefully we get a few more players back and can kick on.”