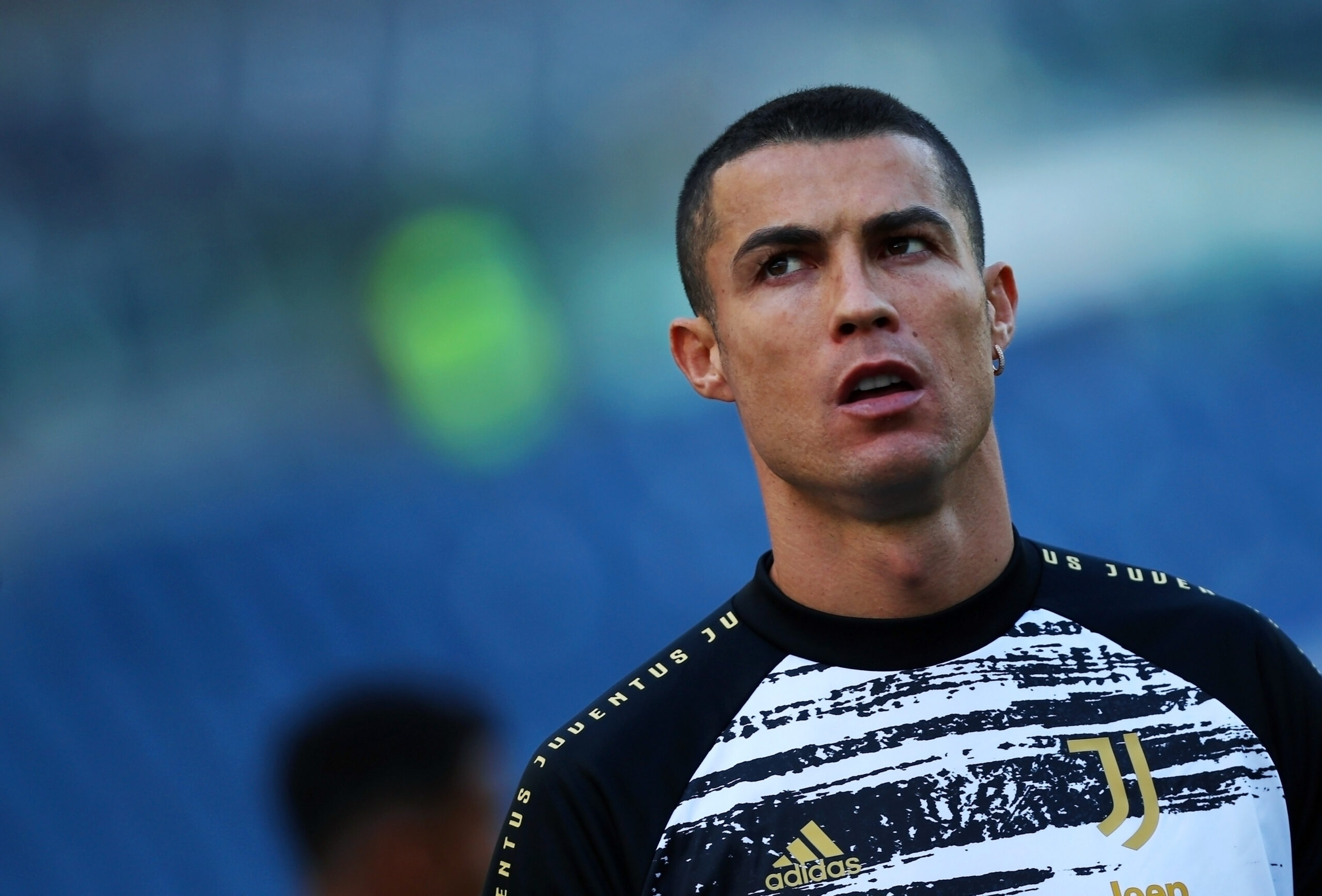 Cristiano Ronaldo is set to open up a brand new 4*-plus hotel in Manchester city centre, located behind the Halls Building near the Northern-Quarter.

This is according to building.co.uk, who report that Feilden Clegg Bradley Studios have won planning permission on the corner of Piccadilly and Newton Street.

The building will fall under the Pestana CR7 brand, subsequently taking the footballer’s hotel tally up to three. The other two are situated in his hometown of Madeira and also his nation’s capital, Lisbon. Is this a case of Ronaldo building a hotel in each area where he has represented a club? (cue summer 2021 speculation).

His Manchester project is reportedly set to include 150 rooms, but there is no mention of a proposed opening date. As per the above source, the hotel ‘will see an 11-storey tower, a grade II-listed Victorian office-cum-warehouse be renovated and repurposed.’

This is just one of many business ventures that the superstar has dabbled in outside of football. As part of his pristine brand image, the hotels are designed to be luxurious and of high-quality.

The property will no doubt will be a big hit in a city where so many still sing his name and praises.