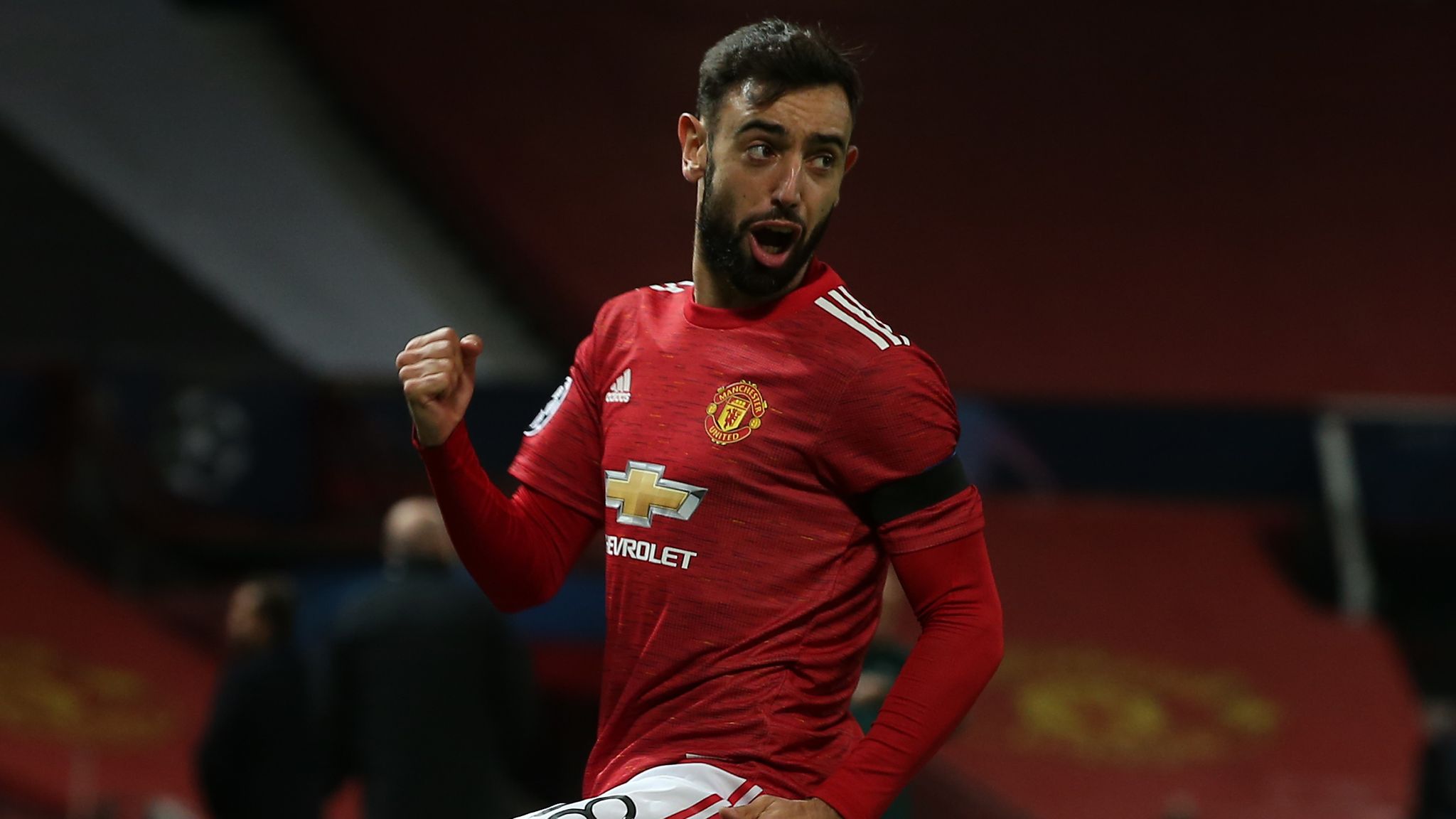 Manchester United desperately needed to put another win on the board on Tuesday night, this time in the Champions League, and they did just that — and with style points this time.

An emphatic first-half saw Ole Gunnar Solskjaer’ side take the field in cruise control after the break, up 3-0 following a star performance from Bruno Fernandes.

A plethora of changes then caused the Reds to sit off a little, allowing the visitors to see more of the ball. But nonetheless, in spite of a consolation goal, United saw the game out and put some groove on a solid home display. The thumping of Istanbul Başakşehir was United’s third straight win in all competitions.

Aaron Wan-Bissaka – 6.5
Not too busy on the defensive side of the ball and without any significant contributions going forward.

Victor Lindelof – 7
He does look back to his old self. Very confident on the ball and assured in defense. Excellent ball to Rashford which resulted in a penalty.

Harry Maguire – 7
United’s defense needed some marshaling in the second half and he seemed on top of it, although passing was at times poor.

Alex Telles – 7.5
Another great showing for United’s new left-back. Constantly offers something down the wing going forward and is holding his own defensively too.

Fred – 7
Very thorough in his defensive duties and as usual covered every blade of grass. His passing did let him down quite a bit at times when United needed to keep it simple.

Bruno Fernandes – 9
He won United the game almost single handedly in the first half. Just a normal night at the office for the Portuguese ‘Magnifico.’

Marcus Rashford – 7.5
Deployed out on the right, the Englishman looked very promising and direct and cause the Turks a lot of trouble. Well taken penalty too.

Edinson Cavani – 7.5
Excellent No. 9 display from the Uruguayan. Held up the ball very well, linked United’s play together and made some dangerous runs. Goals are coming.

Anthony Martial – 7
Probably the most frustrated of United’s front 3 with his lack of service, but the Frenchman looked extremely confident on the ball playing off the left.

Axel Tuanzebe – 6
Came on at half-time for Lindelof and looked decent overall but similarly to three weeks ago was troubled by Demba Ba.

Mason Greenwood – 7
An energetic appearance from the 19-year-old resulted in a late assists and a couple of good goal scoring opportunities. Promising.

Daniel James – 7
A lot more confident on the ball and decisive in his runs, the Welshman capped off a return from an excellent international break with a late, well-taken goal.

Brandon Williams – 6
Very unsure on the ball and unable to really get into the game, the visitors found a lot of joy down his side after he replaced Wan-Bissaka.

Nemanja Matic – N/A
The Serb didn’t really have enough time to put his stamp on the game in a purely tactical, late substitution.