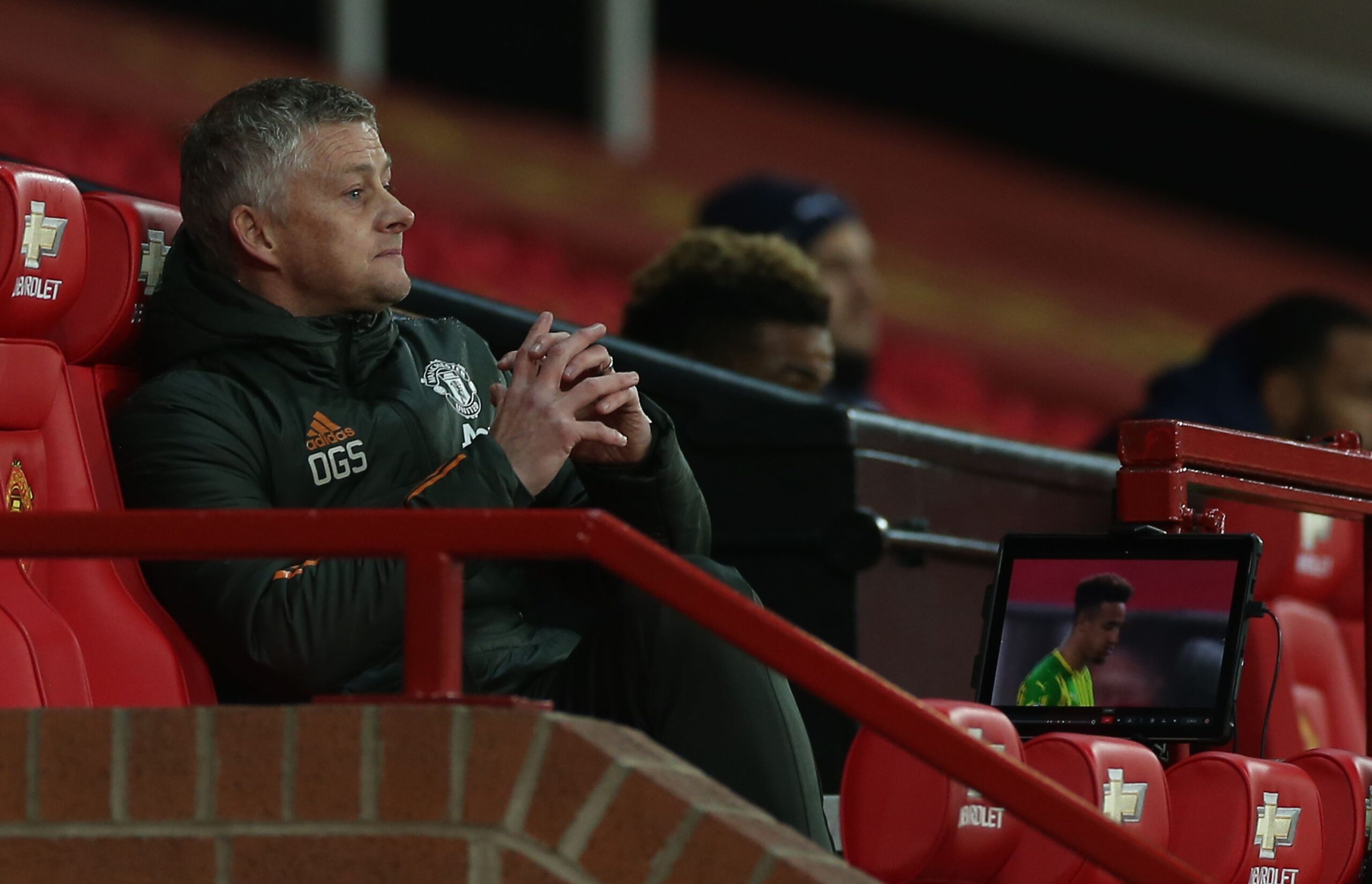 Manchester United secured pole position in the run for qualification to knockout phase of the Champions League as they comfortably beat Istanbul Basaksehir.

A showstopper from Fernandes was quickly followed by a tap-in from 3 yards when the Istanbul goalkeeper fumbled a cross from Alex Telles.

Fernandes, who now has 35 direct goal involvements in 37 games since joining Manchester United, had the chance to score his first hat-trick for the club when Rashford won a spot-kick but passed on the opportunity.

Instead, Rashford stepped up and the 23-year-old isn’t a stranger to a kick from 12 yards himself. He confidently slotted in United’s third and put the final nail in the Turkish coffin.

A brief onslaught from the visitors in the second-half looked to have reduced the deficit to two goals but a goal in injury time from Daniel James restored United’s three goal lead.

The victory gives Solskjær a great opportunity to guide United into the next phase with the knowledge that his side only need one more point from the two remaining games to qualify.

“I felt first half you could see our intent right away,” the manager said after the game. “The lads wanted to enjoy themselves and we created chances and scored some nice goals.

“Donny (Van de Beek) can play in different positions and Edinson (Cavani) is a good old fashioned number nine and we haven’t had that for a while and I was happy with how Anthony (Martial) played off the left.

“We need one more point to go through, but we want to top the group, that’s our aim.

Bruno Fernandes continued his fascinating form with another two goals and, to no ones surprise, glad to speak to the media after the game.

“I think we played really well,” he said. “We started the game with the right mentality – strong, intense. First half was important to get three points today.

“It was a really good goal – I always say we need to be ready outside of the box in these kind of situations or sometimes to stop the counter. This time was to shoot maybe next time I will have to fall and take a yellow card.

“We’re in a good position but can’t relax – we have to think of the Premier League now and win the next game on Sunday and after that we don’t have much time but we have some time to think of the next Champions League game.”