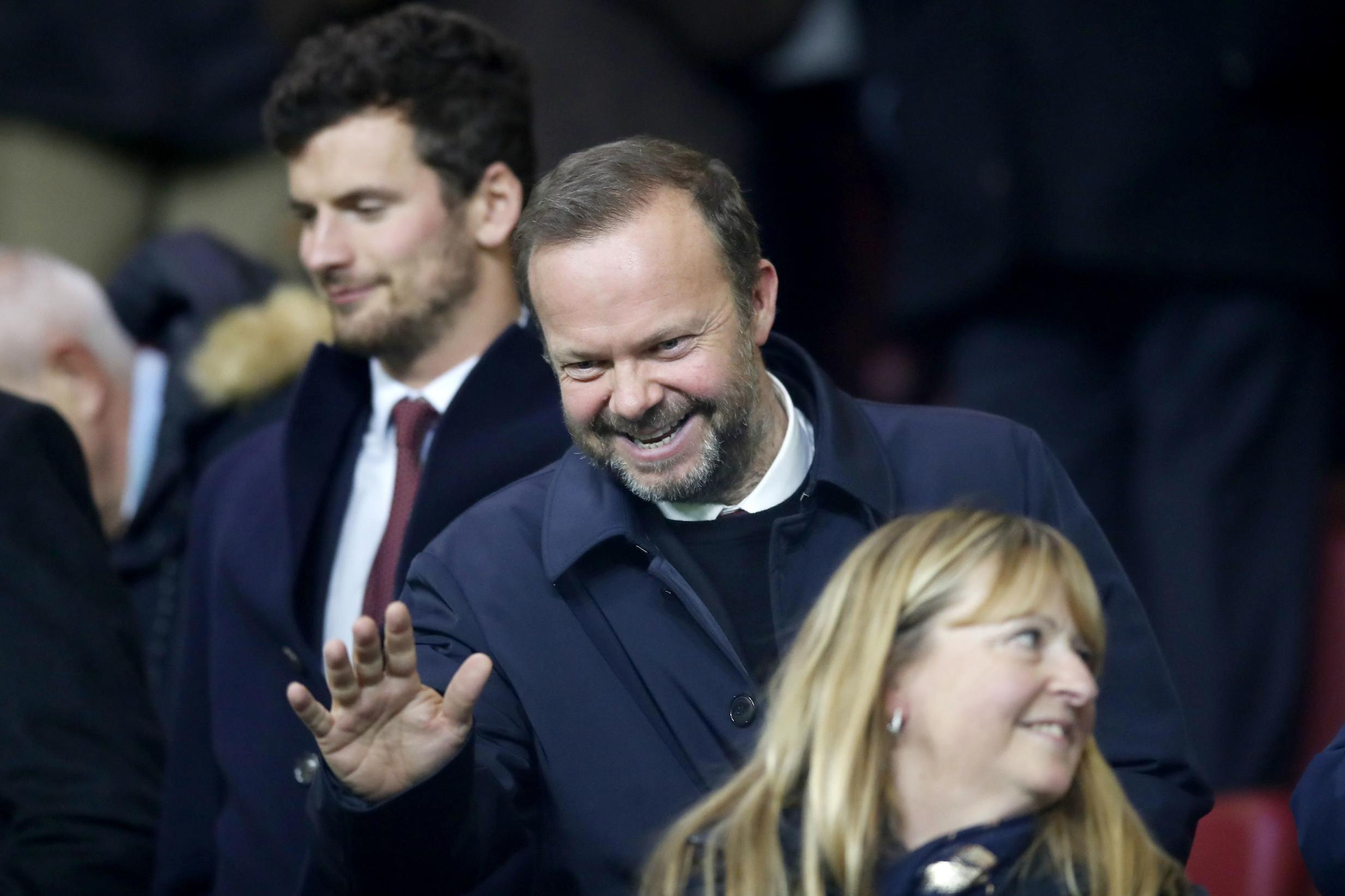 Every now and again, the talks regarding Manchester United appointing a Director of Football intensify, and every time, they seem to get a little bit more concrete.

It is no secret that many involved with the club, particularly the fans, are not satisfied with the current structure that oversees United’s operations in the transfer market.

But latest reports from The Athletic’s football insider David Ornstein go on to suggest that even if United were to appoint somebody to aid the clubs recruitment, it wouldn’t be this “transfer supremo” that everyone is hoping for.

Ornstein addressed United’s hunt for a DoF during his AskOrnstein segment on The Athletic’s YouTube channel.

“There is a good chance that Manchester United do make an appointment of sorts, but I don’t think it will be the traditional director of football in the way we’ve come to know the role,” Ornstein said.

“Will they bring somebody into their existing structure, maybe even in a senior role? Yes, I think that’s possible. Will they bring in some kind of transfer supremo who has control over all areas of recruitment? No, I don’t think they will.”

According to Ornstein, United don’t see too many issues with their recruitment team nor the processes that go on behind the scenes. And even though the summer window was filled with drama regarding the failed transfer of Jadon Sancho, the club believes that in the end, the business done by the club was “quite successful.”

An appointment of some sorts though does look likely in the future, but the main point is that it will probably not be the kind of appointment that everyone is expecting. United are not in advanced stages of this process as of yet either.

There is no shortlist in place, to Ornstein’s knowledge, but the club feels that any potential boost to the recruitment team will have to fit into the current structure which involves the manager Ole Gunnar Solskjaer, Mick Phelan, Matt Judge, Ed Woodward and Joel Glazer.