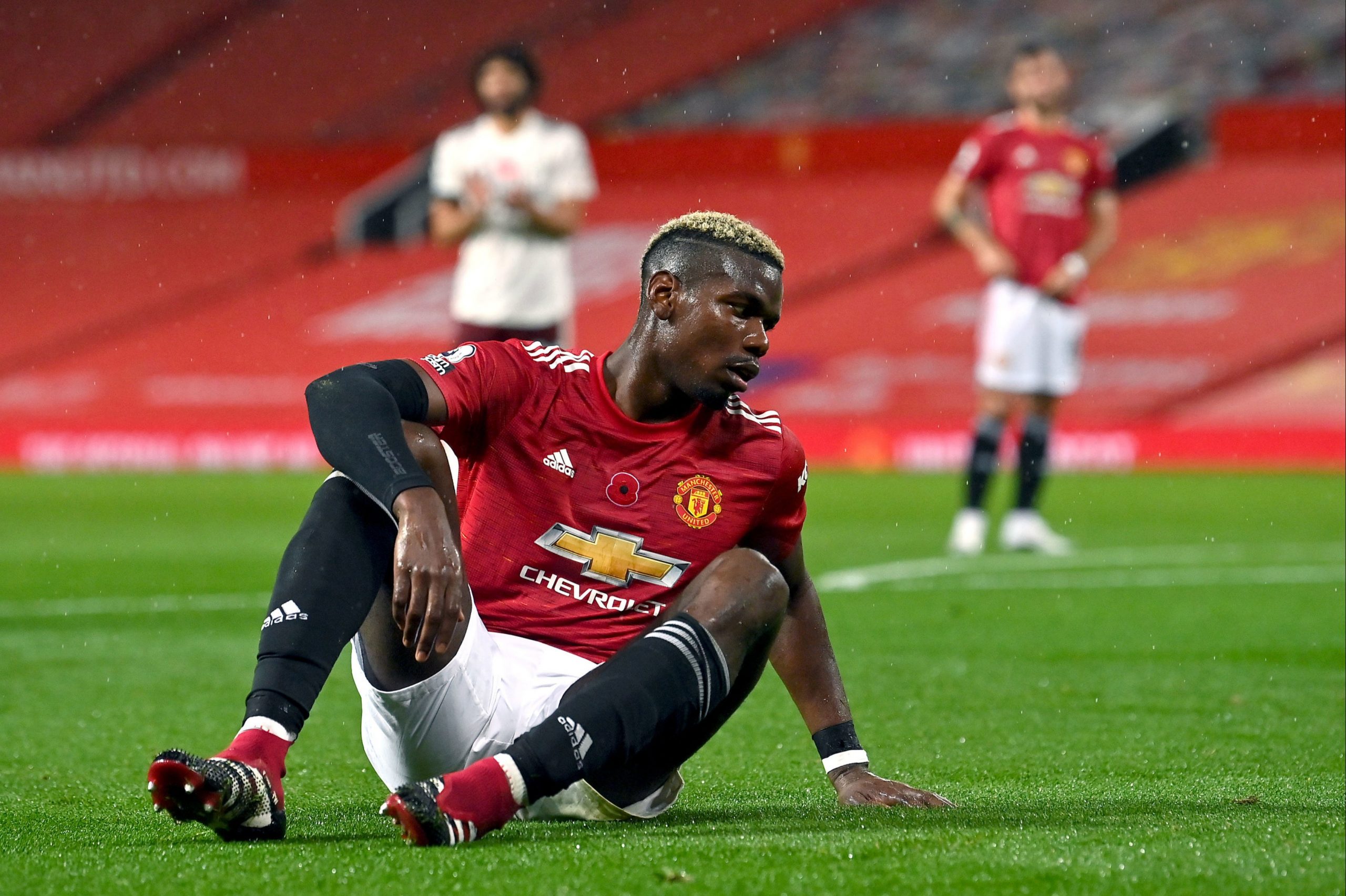 There were plenty of positives in United’s 4-1 victory over Turkish side Istanbul Basaksehir on Tuesday but the manager has been left with a couple of injury concerns ahead of Premier League action at the weekend.

Victor Lindelöf, who has continuously been playing for months despite having a back problem, was a doubt ahead of the game but was deemed fit enough to start. The Sweden international was withdrawn at half-time in what looked like a precautionary substitution.

Aaron Wan-Bissaka left the pitch halfway through the second half in a triple substitution and headed straight down the tunnel, visibly in discomfort.

But Solskjær confirmed after the game that Lindelöf and defensive partner Aaron Wan-Bissaka had suffered injuries in the comprehensive win.

“Hopefully they’re ready for the weekend but we’re not sure. Back problems for Victor (Lindelöf) and Aaron (Wan-Bissaka) had an ankle problem. There was no point taking any more chances and risking more swelling to it,” he said.

The pair are mainstays in United’s backline and it would be a blow for Solskjær to lose them in this hectic climate.

Axel Tuanzebe replaced Lindelöf whilst Brandon Williams replaced Wan-Bissaka. Should the two be set for a spell on the sidelines, the manager is left with only a handful of fit defenders.

Luke Shaw is out for at least another couple of weeks, Phil Jones is thought to be stepping up his recovery from a knee surgery and Eric Bailly is just coming back from a muscle injury. Marcos Rojo is thought to be available again.

Paul Pogba missed the 1-0 win over West Brom last week but Solskjær was optimistic that the Frenchman would be available for the visit of Basaksehir. The midfielder had returned to training but reportedly pulled up with swelling.

“His (Pogba) ankle has swollen up,” he said. “We trained yesterday but he didn’t feel right. This morning it was just confirmation that he couldn’t play.”