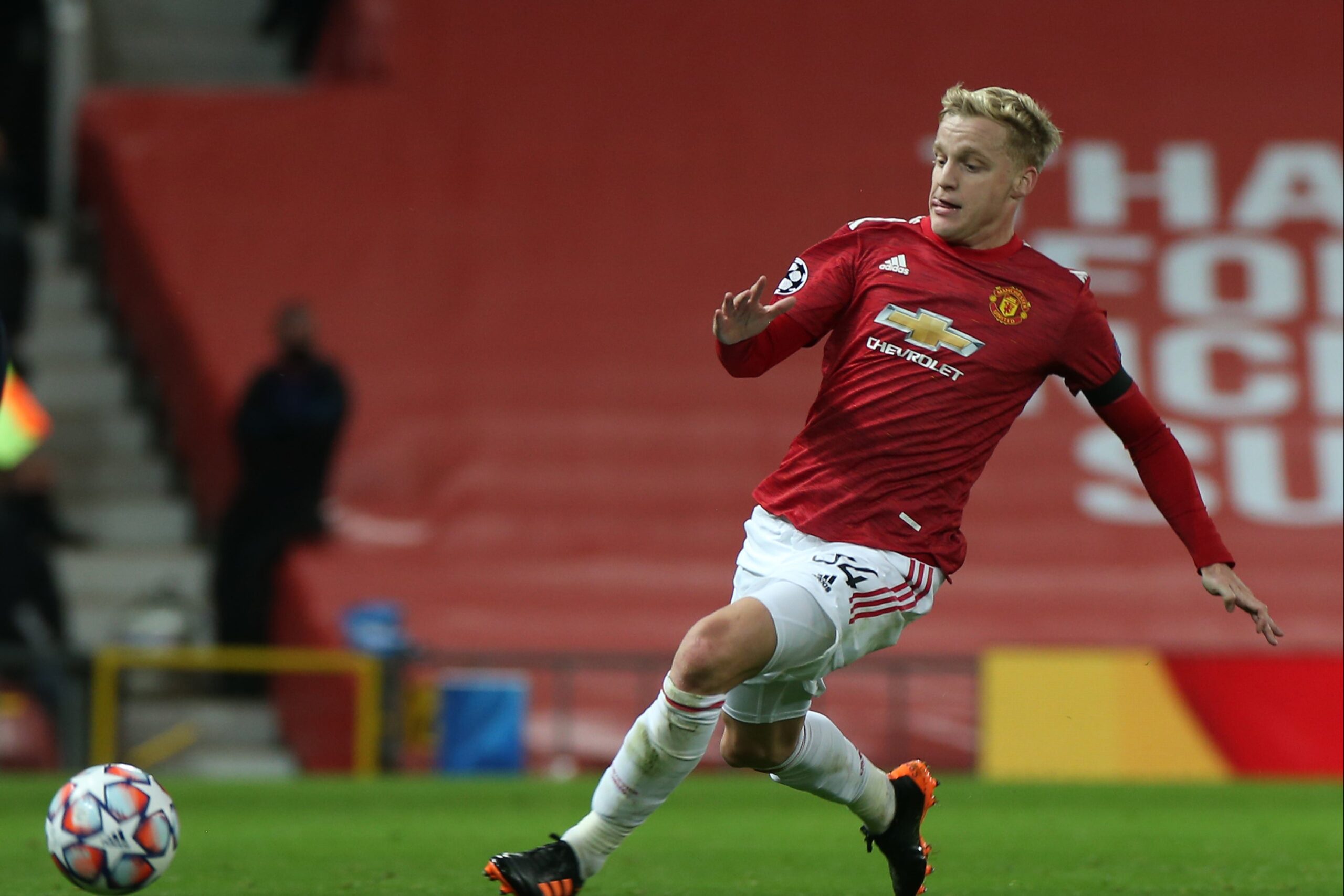 Donny van de Beek has been one of Manchester United’s top performers this season. Somewhat, it feels partially strange in making such a statement, as so much has been made about his lack of playing time with the club.

The Dutchman is yet to start in the Premier League, but has featured regularly in the cup fixtures. Of the Red Devils’ opening four Champions League games, he has started three times, showcasing his creative traits in each appearance.

Last night, the midfielder received all the plaudits, dazzling in United’s 4-1 win over İstanbul Başakşehir. In the first-half in particular, Ole Gunnar Solskjaer’s men were zipping the ball around and showing their attacking intent. Rio Ferdinand and Paul Scholes specifically pointed out the partnership between VDB and Bruno Fernandes, with the duo causing havoc in the middle.

Van de Beek often shifted between sitting deep but also moving forward, with his constant movement creating too many issues for the opposition to handle. The midfielder’s versatility helped United transition into the final third, and his performance has certainly given the manager something to think about.

Speaking after the game, the Dutchman praised his side’s first-half display, but was critical of the final 45 minutes.

On the topic of himself, he stated that he is happy to be deployed in a variety of positions. Speaking to MUTV, the 23-year-old stated: “Some games I play number ten and sometimes the coach needs me in the control position. That is fine for me because before, when I played at Ajax, I was playing in those positions, so it is okay.”

His ability to adapt and operate in different roles will certainly help his cause in breaking into the first-team, particularly if he produces cameos like he did last night. Van de Beek’s presence injects energy and ideas into the midfield, and his movement and intelligence looked very complimentary to Fernandes’ direct style of play.